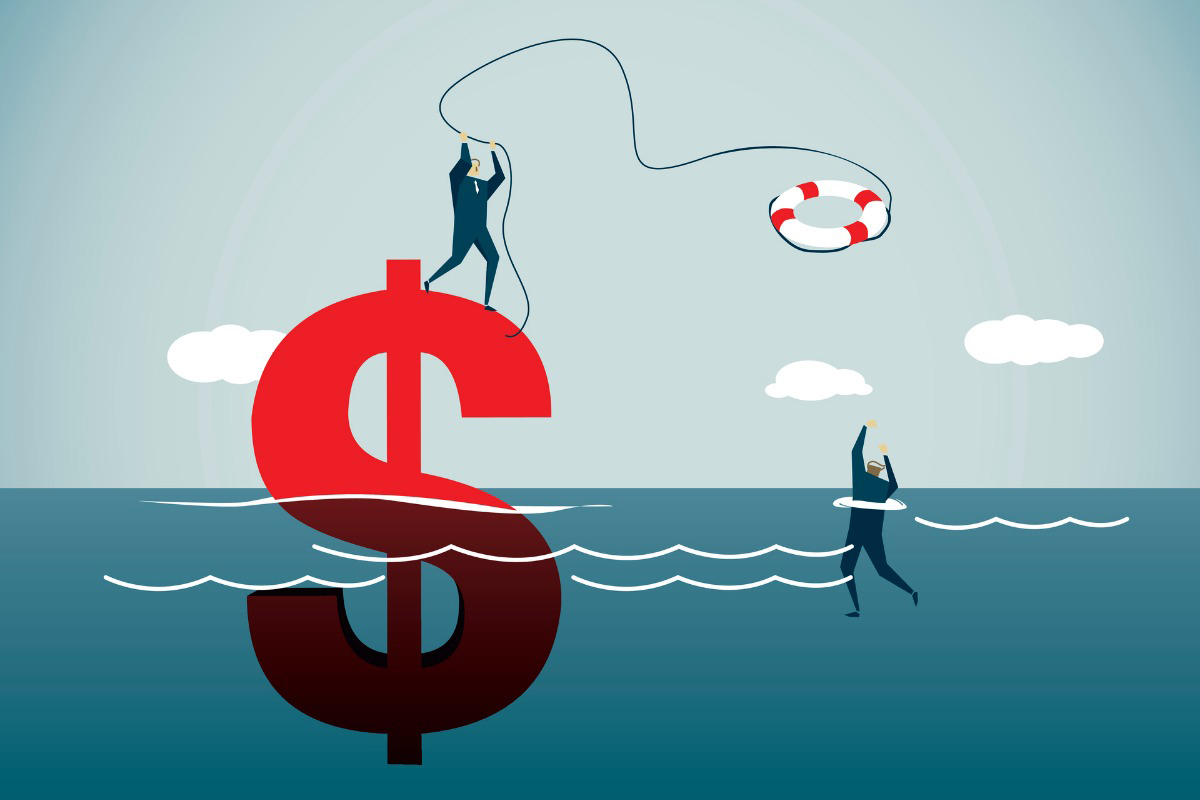 In 2019, the state of Illinois introduced a pension buyout system that allowed pension plan holders to receive a lump sum of cash now as opposed to keeping their money invested in the pension system. The payments are funded by a state bond issue of $1 billion.

Now, however, politicians are concerned the funding for this program will run out of money. Illinois state Representative Bob Morgan introduced a fast-tracked bill that is currently pending in the state House to renew this program for another two years and authorize another $1 billion in funding.

With over $130 billion in unfunded liabilities statewide, the state of Illinois has been actively searching for ways to help alleviate its financial burdens.

Over $500 million has been paid out so far across the state’s different pension plans, reducing unfunded liabilities by approximately $800 million total. For specific plans within the state, such as the Illinois State Employees Retirement System, the gains have been significant, as well. Illinois State ERS saw its unfunded liability decrease by approximately $325 million.

The program is popular because it reduces liabilities while not backtracking on promises made to retirees.

“There are some people who would rather have cash in their hands (now) … rather than 20 or 30 years down the road,” said Representative Morgan at the House Committee on Personnel and Pensions.

The bill was unanimously cleared for action and seems likely to pass.