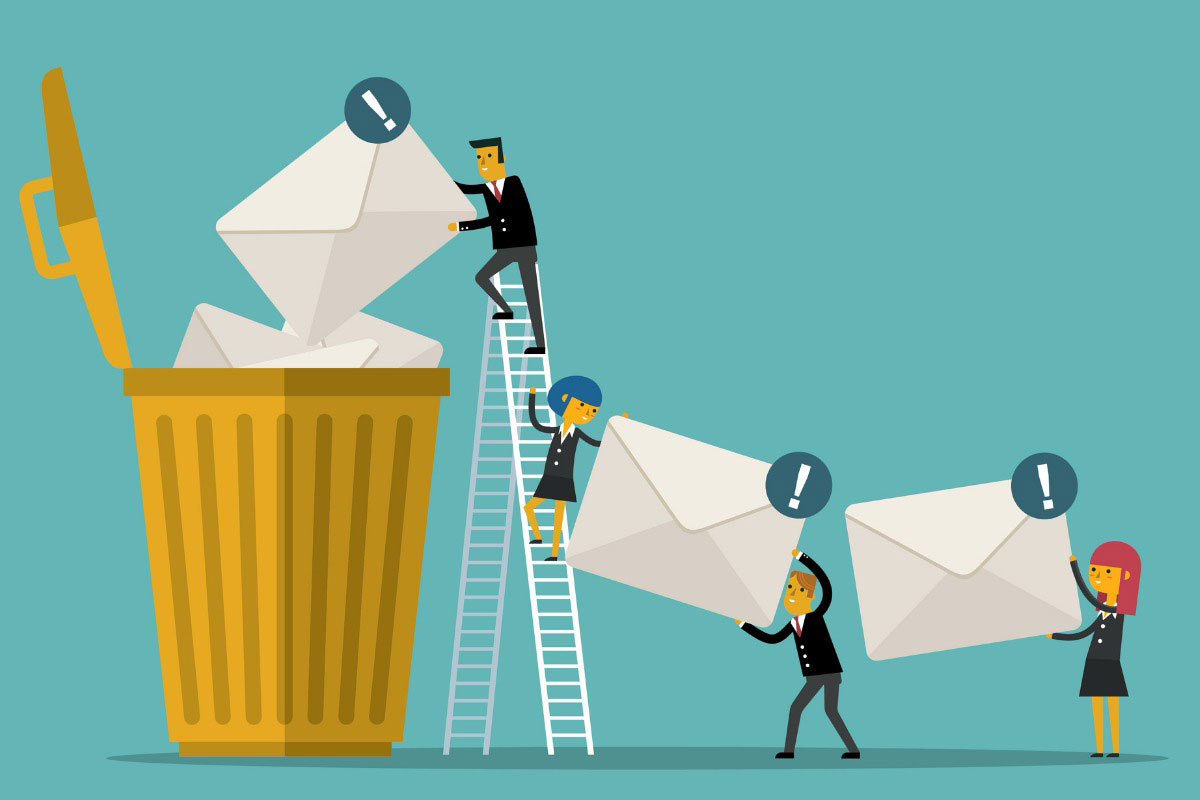 The Securities and Exchange Commission (SEC) has barred two people from participating in its whistleblower award program, to which, it said, they had filed hundreds of frivolous award applications over the course of three years. The regulator said the applications never bore any relation to the charges in the underlying enforcement actions for which they were applying.

The SEC said the processing of the frivolous claims “consumed considerable staff time and resources and has hindered the efficient operation of the whistleblower program.” It also said the two people, whose names were not revealed, were warned repeatedly to stop submitting the abusive filings but refused to do so. The punishments were handed out pursuant to amendments made to the whistleblower program rules last year that were intended to allow the program to operate more effectively and efficiently, and to focus on good faith whistleblower submissions.

“Frivolous award applications hamper our ability to efficiently process awards to meritorious whistleblowers who come forward with helpful information intended to assist law enforcement,” Emily Pasquinelli, acting chief of the SEC’s Office of the Whistleblower, said in a statement. “Today’s permanent bars send an important message that frivolous award filers will not be tolerated.”

Under the whistleblower program, people who voluntary submit high-quality information that leads to the success of an enforcement action may apply for an award. They are encouraged to apply for awards only where there is a connection between their tip and the charges in the enforcement action. And the SEC regularly doles out multimillion dollar awards to whistleblowers.

During the fiscal year that ended Sept. 30, 2020, the SEC awarded a record $175 million to 39 whistleblowers. That was a record in terms of both the highest dollar amount and the highest number of individuals awarded during any fiscal year. The regulator also issued the largest single whistleblower award in its history, last year, of approximately $114 million. Further, the regulator collected just under $3.6 billion in disgorgement of ill-gotten gains and $1.1 billion in penalties, in fiscal year 2020, for a record combined total of $4.68 billion.