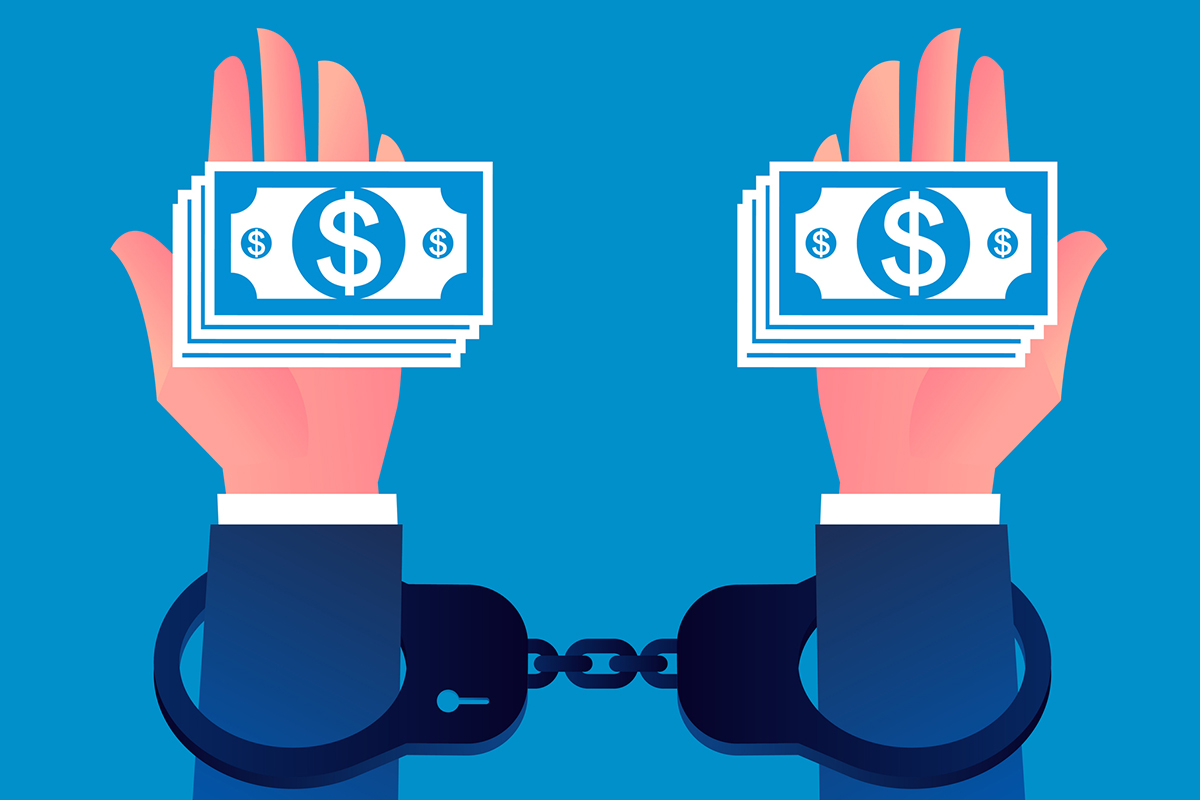 The Securities and Exchange Commission (SEC) collected a record $4.68 billion in disgorgement and penalties during the fiscal year that ended Sept. 30, according to its annual enforcement report. It was also a record-breaking year for the regulator’s whistleblower program.

“This year’s report highlights enforcement’s extraordinary efforts across the country to identify wrongdoing and take meaningful action to protect American investors from misconduct,” SEC Chairman Jay Clayton said in a statement. “The report shows how enforcement took action at the onset of the global pandemic against wrongdoers who sought to take advantage of the uncertainty and volatility in the markets.”

During the fiscal year, the SEC obtained just under $3.6 billion in disgorgement of ill-gotten gains, and took in nearly $1.1 billion in penalties. The total monetary relief ordered was $330 million higher than in fiscal year 2019. The SEC also returned $602 million to harmed investors during the year, which was comprised of more than 800,000 individual payments to investors from 91 fair funds and court-appointed administrators.

The SEC also awarded $175 million to 39 whistleblowers in fiscal year 2020, breaking records in terms of both the highest dollar amount and the highest number of individuals awarded during any fiscal year. The regulator also issued the largest single whistleblower award in its history during the year, giving approximately $114 million to an individual last month. Since the Whistleblower Program was established in 2011, The SEC has awarded 106 individuals approximately $562 million.

The commission said that during the past 10 years, the whistleblower program has been a critical component of its efforts to detect wrongdoing and protect investors, particularly when the fraud that is committed is concealed or difficult to detect. Since 2011, enforcement actions from whistleblower tips have led to more than $2.5 billion in ordered financial remedies, including more than $1.4 billion in disgorgement, of which almost $750 million has been, or is scheduled to be, returned to investors.

Each year the SEC relies on thousands of tips, complaints, and referrals—known as TCRs—to help in its enforcement actions, and, in fiscal 2020, it received more than 23,650 TCRs, a 40% increase over the 16,850 TCRs received the previous fiscal year. And, overall, it opened 1,181 new inquiries and investigations compared with 1,082 the previous year.

The report said the pandemic has disrupted many of the enforcement division’s traditional methods of conducting investigations, including the ability to take live witness testimony, conduct in-person meetings, and litigate cases in court.

“COVID-19 made fiscal year 2020 the most challenging year in recent memory. But the division demonstrated its agility and its commitment to the SEC’s mission as it moved quickly to address the ongoing crisis,” Stephanie Avakian, director of the SEC’s Division of Enforcement wrote in the report. “This rapid response protected investors and helped preserve the integrity of our markets.”