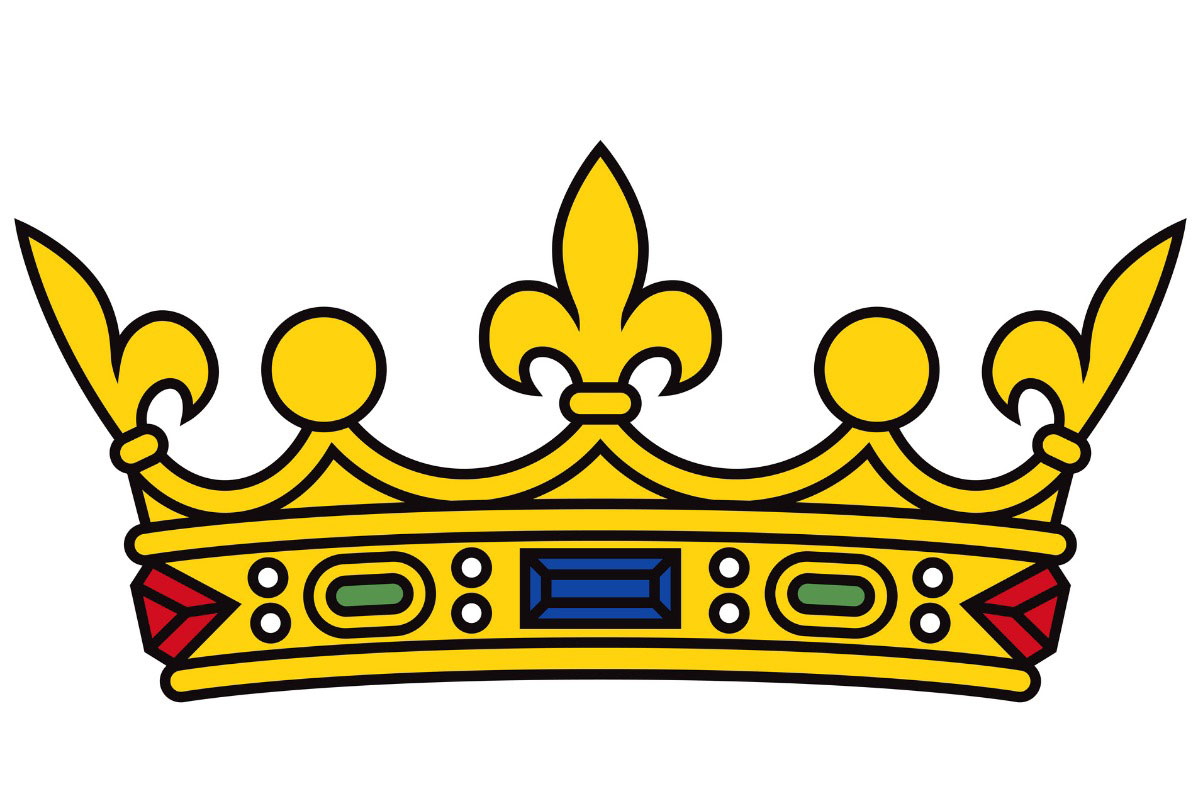 Bruce H. Cundick, who led the Utah Retirement System (URS) pension to grow from about $13 billion to about $43 billion (as of June 30), is retiring after more than 20 years. Former Oregon State Treasury CIO John D. Skjervem has been named his successor, effective Nov. 8, according to a URS press release.

During Cundick’s tenure, the fund returned a yearly average of more than 7.8%, outperforming more than 90% of similar-size public pension funds, according to investment consulting firm Callan.

“URS retirees may not know his name, but Bruce Cundick played a vital role in their lives,” said URS Executive Director Daniel D. Andersen in a statement. “We’ve been fortunate to have Bruce, not only for his investing expertise, but also his skill in creating and leading a world-class investment team. He’s truly a giant in his industry, and his contributions and commitment to our mission have been immeasurable.”

Cundick was named to the  CIO Power 100 List in 2019 by this magazine, which recognized him for his innovation and influence, collaboration, and talent development. Under his leadership, URS has received frequent investment industry accolades for prudent fund management and innovation. In 2018, the American Investment Council ranked URS third among 163 U.S. public pension plans for 10-year private equity returns.

“I’m grateful for the wonderful staff that I worked with,” Cundick said. “Our portfolio is a success because of their dedication and expertise. I wish them the best and am excited for them to continue to build on the accomplishments we achieved together.”

After a nationwide search led by Michael Kennedy at the global organizational consulting firm Korn Ferry, Skjervem was selected after several qualified candidates were interviewed. From 2012 through 2020, Skjervem, known for his high returns, led a 60-member team responsible for Oregon’s $111 billion financial and real asset investment program, including the state’s $82 billion public employee retirement fund. More recently, he served as the advisory firm CEO for Alan Biller and Associates Inc., involved in all aspects of the firm’s $131 billion investment consulting practice.

“I’m delighted and honored to join URS in an investment leadership role and look forward to extending the exemplary record Bruce and his staff have compiled during his long and distinguished tenure,” Skjervem said in a statement.

Prior to his tenure in Oregon, Skjervem was an executive vice president at Northern Trust, where he held a variety of portfolio management and leadership positions, including chief investment officer for the firm’s $180 billion wealth management division.

“We feel very fortunate to have John,” Andersen said. “He brings a wealth of experience and expertise from both public pension funds [and] private sector money management. We’re confident he can help us take our investment program to the next level.”

URS serves more than 240,000 current and past Utah public employees by administering their retirement benefits and managing the pension fund that pays them. URS paid more than $1.8 billion in pension payments in 2020, the vast majority of which remained in the Utah economy, according to a press release from URS.

« What Stocks Boast the Strongest Pricing Power to Withstand Inflation?