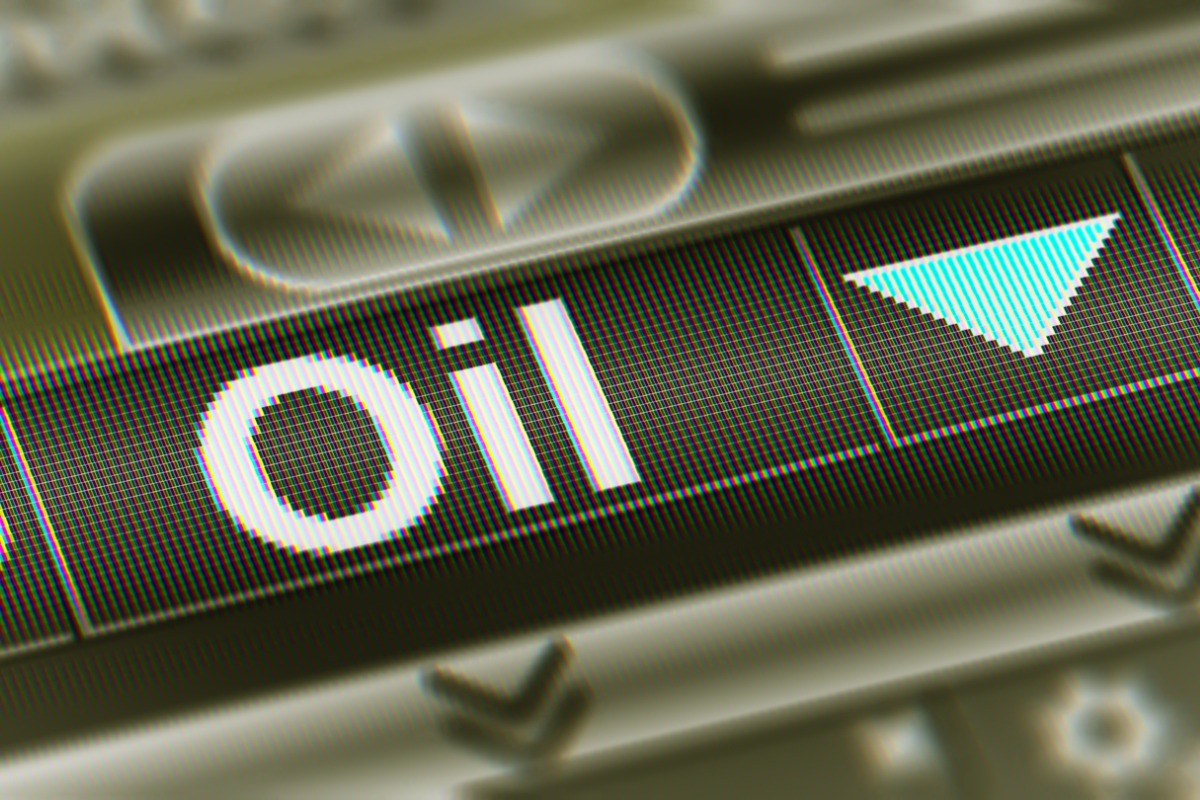 Maine has become the first state to pass legislation that bans public investments in fossil fuels. The bill requires the $17 billion Maine Public Employee Retirement System (PERS) to divest $1.3 billion from fossil fuels within five years, and orders the state Treasury to do the same with all state funds.

“Fossil fuels have fanned the flames of the climate crisis, and investing in them is bad for both our retirees and our environment,” State Rep. Margaret O’Neil, a Democrat and the bill’s sponsor, wrote in the Portland Press Herald. “Continuing to invest state retirement funds in companies that produce fossil fuels runs counter to the ambitious environmental goals Maine has set for itself.”

Under the new law, the state treasurer and the Maine PERS board of trustees are not allowed to invest the assets of any state pension or annuity fund in any stocks or other securities of any fossil fuel industry company. This includes any subsidiary, affiliate, or parent of any companies that are among the 200 largest publicly traded fossil fuel companies, as set by carbon in the companies’ oil, gas, and coal reserves. Though Maine is the first state to pass this type of legislation, other states, including New York, have considered similar moves with their pension funds.

Maine PERS currently has more than $1.3 billion invested in fossil fuel companies, such as ExxonMobil, Chevron, and ConocoPhillips, including $850 million invested through private equity investment funds, according to environmental organization Stand.earth.

The bill also requires the treasurer and Maine PERS board to divest any stocks or other securities, whether they are owned directly or held through separate accounts or any commingled funds, by Jan. 1, 2026. However, it also stipulates that this must be done “in accordance with sound investment criteria and consistent with the board’s fiduciary obligations.” Exempt from the restrictions are short-term investment funds that commingle commercial paper or futures.

Additionally, the state treasurer and the Maine PERS board will have to report on the divestment’s progress to the joint standing committee of the legislature that has jurisdiction over appropriations and financial affairs by the first of January in 2023, 2024, and 2025. They are also required to make a final report to the committee by Jan. 1, 2026.

“Curbing climate change requires, in part, intentional government action, crafted with fiduciary obligations in mind,” Maine Treasurer Henry Beck wrote in a statement of support for the bill. Beck noted that the state’s trust funds’ equities are only 3% invested in the energy sector, adding that “this low exposure illustrates another point: that there has been a recent move away from energy, especially in fossil fuels by certain public funds.”