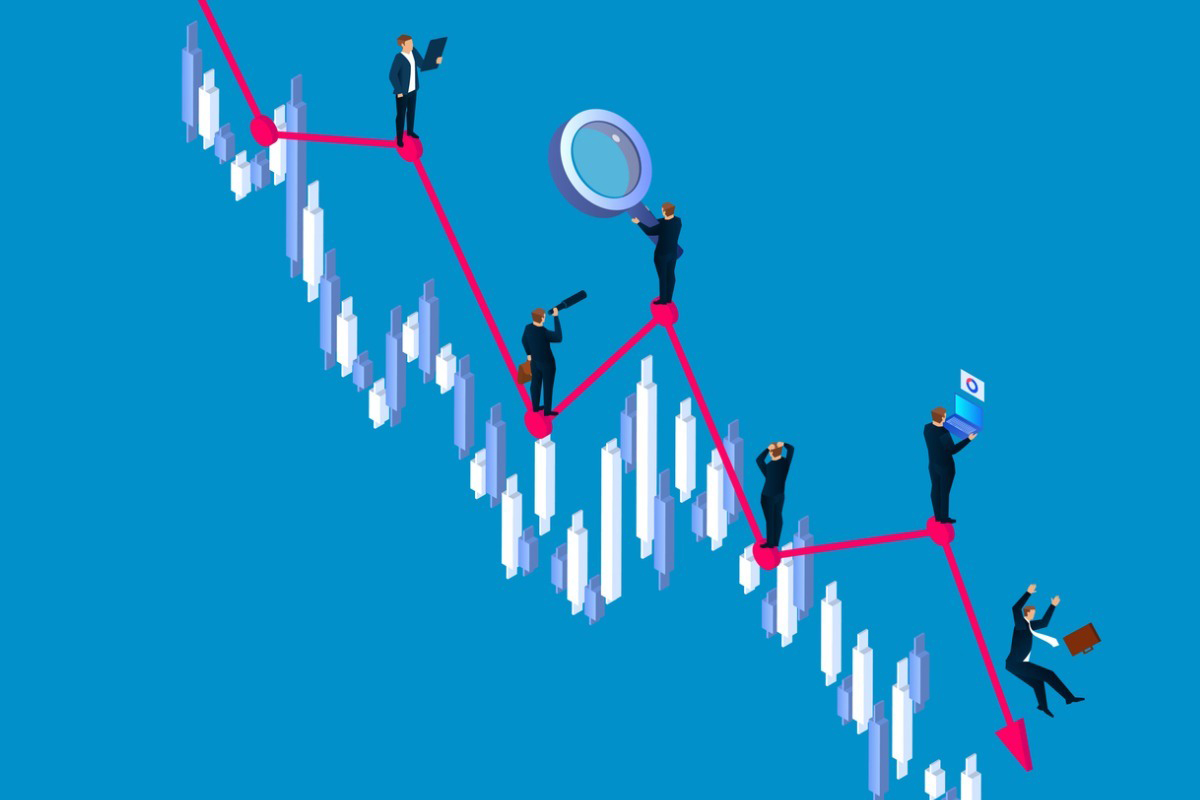 How the mighty hath fallen. Tech stocks, which led the market ever higher last year, have surrendered their winning ways this winter. And bond yields are rising, never a good thing for tech names.

In fact, if the benchmark 10-year Treasury note climbs to 2% later this year, then the go-go-iest index of them all, the Nasdaq 100, could lose 20% in value, according to Ned Davis Research. The index—which includes the likes of Facebook, Amazon, and Apple—already is down almost 6% from its February peak.

The 10-year Treasury closed Friday at 1.63%, capping a steady levitation since last summer, when it sat at 0.5%. While the current level is not high historically, it’s the rate of the yield’s ascent that has some Wall Streeters worried.

A tech tumble by one-fifth is the result of modeling that hinges on the interaction of bond yields and stocks, said Joseph Kalish, chief global macro strategist for Ned Davis, in a report. He tracks the relationship between forward earnings yields (an inversion of the price/earnings ratio) and the yields of Baa corporate bonds, the final level before junk.

“If 10-year Treasury yields climb to 2.00% later this year and the recent relationship between stocks and bonds holds, the NDX could see prices decline as much as 20%,” Kalish wrote, referring to the tech-heavy Nasdaq 100.

Higher bond yields in general are always seen as baleful for tech stocks, because these loftier interest rates are used to value future cash flows, and the more elevated the rates, the lower the cash influx is expected up ahead. The promise of tech stocks overall rests on the expected increase of cash flow in coming years. Plus, higher rates make borrowing more costly and thus could eat into earnings.

Since the start of this year, Apple is down 6.2%, Amazon is off 3%, and Facebook has inched up just 2%. Last year, they booked blow-out double-digit returns. Last week, the Nasdaq 100 fell briefly into correction-land, off more than 10% from its high, and then climbed back a few notches.

The research firm anticipates that the 10-year Treasury yield will touch 2% due to the economy’s reopening and the new $1.9 trillion in anti-pandemic federal aid. That would propel the Baa yield to 4.5%. It now is 3.42%.

The rotation that has turned last year’s market verities on their heads is remarkable. The Russell 1000 value index is up 11% this year, while its growth counterpart is at a sad-sack 0.5%.