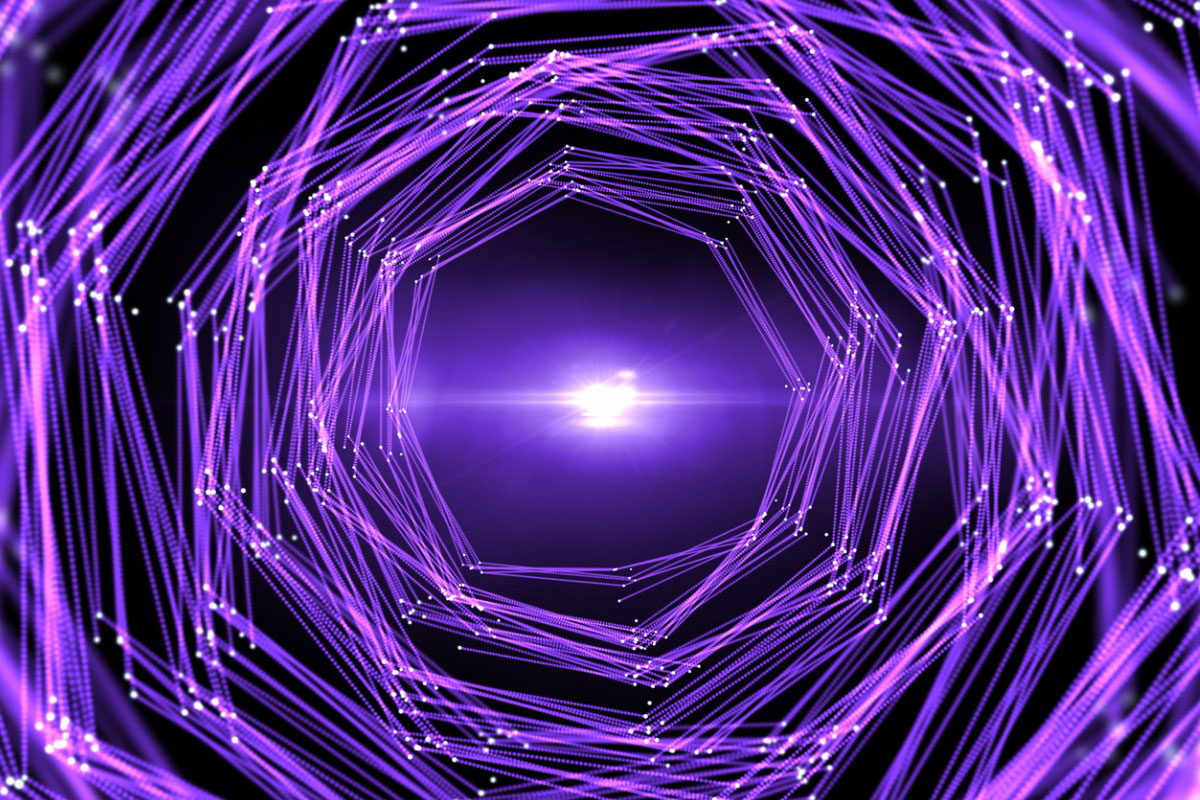 Amid the launch of an exchange-traded fund (ETF) for Bitcoin, the leading cryptocurrency had a very good day on Tuesday, climbing to over $64,000, around 3.5%, as of last night. Its booster rocket: the new fund, ProShares Bitcoin Strategy ETF—which tracks Bitcoin futures—had a boffo debut yesterday, closing up 4.3%.

The ETF’s arrival portends more such Bitcoin funds, and will help drive the digital denomination to $160,000, about 2.5 times its level now, according to Fundstrat Global Advisors. The firm didn’t provide an expected date for this to happen. Its research chief, Lee, says in a note that the new ProShares fund “will enable vastly more individuals to allocate to crypto.”

“We think Bitcoin demand will exceed the inflows for QQQ,” he added. That iconic ETF, the Invesco QQQ Trust, mirrors the Nasdaq 100; the tech-oriented fund’s 1999 inception attracted a torrent of investor dollars.

With the new Bitcoin ETF, and the prospect of others like it, analysts believe it will be easier for investors, particularly retail ones, to gain crypto exposure. The way Fundstrat figures things, the ProShares Bitcoin ETF should attract $50 billion in its first year, which would goose the underlying currency a lot. Plus, the built-in supply limit for the crypto money (only so much can be added, or “mined,” yearly) will give it more upward momentum, Fundstrat’s thinking goes.

True to its volatile nature, Bitcoin has had a wild ride this year: soaring until April, then plummeting and losing half its value by July, and once again rising until August, and leveling off—only to surge anew starting in mid-September as word spread of the ETF’s likely approval.

Gary Gensler, chair of the Securities and Exchange Commission (SEC), advocates that crypto be regulated. The concept of a Bitcoin ETF has been around for years, but never got SEC approval. Officials were put off by the currency’s extreme volatility and the difficulty of finding accurate prices. The ProShares version appears to satisfy the commission because it relies on futures, not on the coin itself. The SEC didn’t object to the fund going public. Bitcoin futures are traded on the highly regulated Chicago Mercantile Exchange (CME).

Among asset allocators, crypto adoption has made progress. More than half of the 1,100 institutional investors polled worldwide by Coalition Greenwich on behalf of Fidelity Digital Assets between this past December and April declared they had made digital asset investments. Investors range from Yale’s endowment to the Fairfax County Employees’ Retirement System.

Other surveys find they’re less welcoming to the new currency. One poll from JPMorgan, unveiled in June, found a much lower incidence of institutional crypto use (10%), with half of the respondents labeling it “rat poison”—a term that storied money manager Warren Buffett invoked for crypto.

Whew, Crypto’s Correlation to Stocks Seems to Be Over