Home > News > Alternatives > Whew, Crypto’s Correlation to Stocks Seems to Be Over 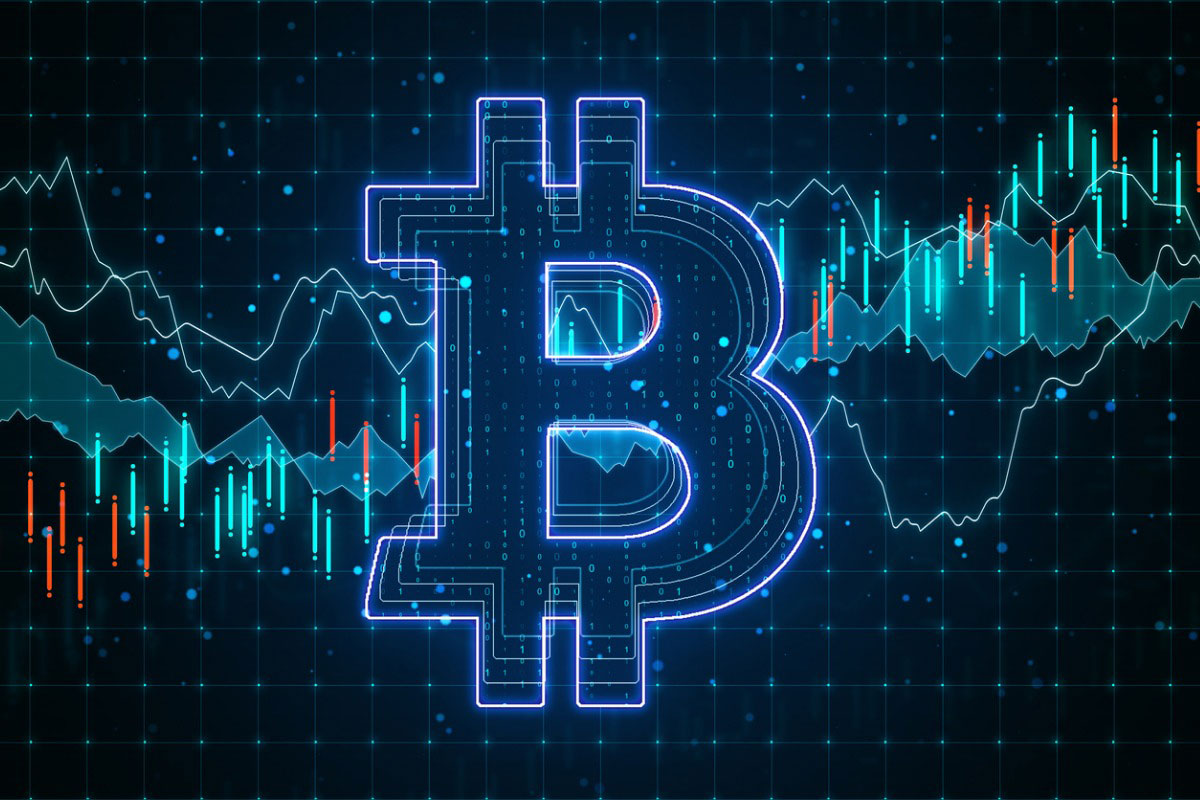 Whew, Crypto’s Correlation to Stocks Seems to Be Over

Bitcoin has been arm in arm with the S&P 500 for months, raising questions about its use as an alt.

Cryptocurrency, an outlier investment extraordinaire, has been correlated to the stock market for months, but this link may finally be breaking. After all, crypto pretty much embodies an alternative investment, one that doesn’t jibe with stocks, which depend on such prosaic things as earnings.

Since its Sept. 2 peak, the S&P 500 had fallen 3% as of yesterday, while the largest crypto denomination, Bitcoin had increased 9%. The stock index nudged up again yesterday, as Bitcoin lost around 2%.

both had been rising in tandem, something one doesn’t expect from Bitcoin. And that made a lot of institutional investors—at least those who are open to digital currency—leery that crypto in general and Bitcoin in particular weren’t doing what alts should do. Namely, zig when stocks zag.

Well, crypto’s bona fides as an alt have been restored, according to strategists at JPMorgan—in a research note, JPM’s Nikolaos Panigirtzoglou made that point. He added that institutional investors likely would be coming back to Bitcoin. One allurement, he continued, is that Bitcoin likely will be a better hedge against inflation than gold, a traditional refuge during times of rising prices. Which we may well be entering now.

Certainly, this unlinking of crypto from stocks may have more to do with the volatile nature of the asset class. On the negative end, China has moved to ban using crypto for many transactions. On the positive side, Bank of America has issued a report saying crypto had grown so swiftly that it now is part of the financial terrain, like it or not. Bitcoin these days commands a $1 trillion market cap, which furthers the argument that it is a good, if erratic, store of value. The same has long been said of gold, which also is known for its volatility.

Meanwhile, George Soros’ fund has disclosed that it owns some crypto. US Bancorp’s became the latest example of an establishment financial company planning to debut a crypto custody service for institutional investors. Plus, Brazil is looking at possibly making Bitcoin legal tender.

But skepticism abounds about crypto. Brian Mosoff, CEO of Ether Capital, told Bloomberg that, yes, crypto was very much a risk-on asset like equities. Still, he said, a lot of investors “don’t yet have full conviction that the asset class is here to stay.”