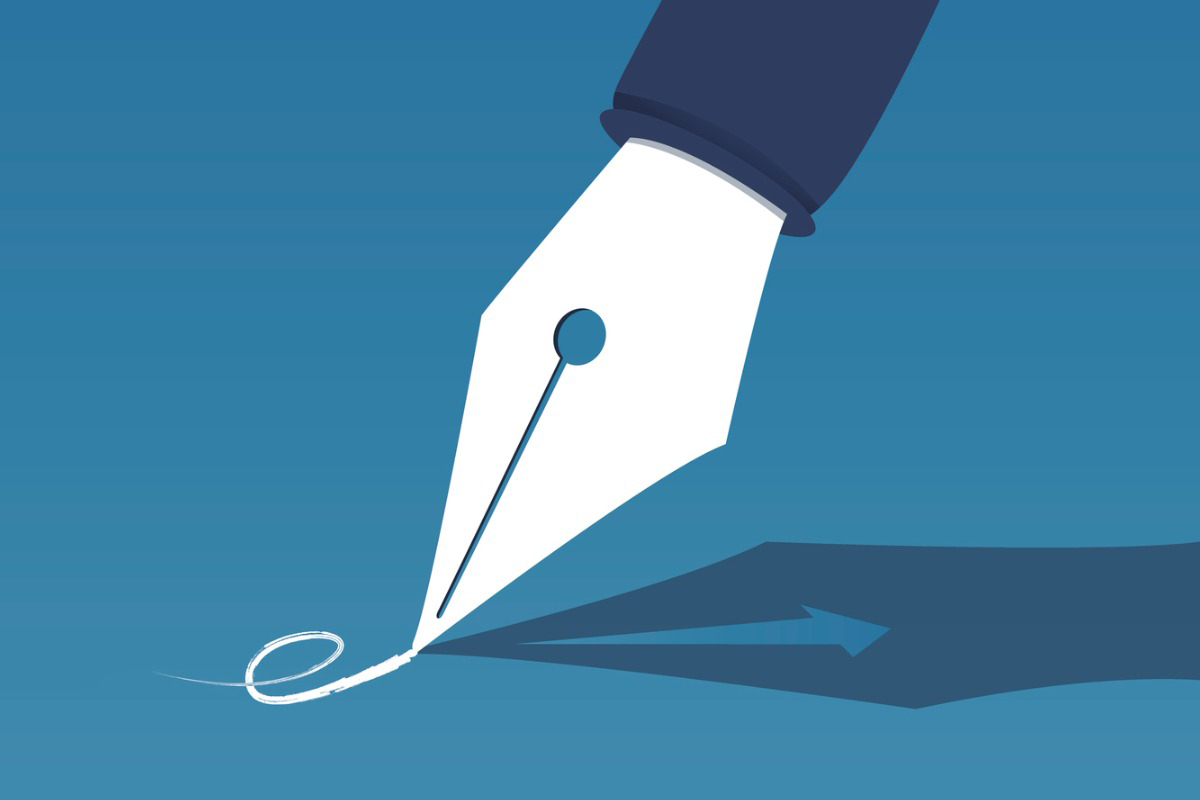 Illinois Governor J. B. Pritzker signed into law House Bill 4292 last Thursday. The bill extends state employees’ ability to exercise pension buyout options to June 2026, as opposed to the previous deadline of 2024. Buyout options allow pension recipients to take a lump sum of money now as opposed to waiting to retirement to receive the pension. The hope is that doing so could decrease the state’s struggling pensions’ unfunded future liabilities.

“I believe in fiscal responsibility and in responsible fiscal management,” said Governor Pritzker. “That means taking every action possible to address our pension obligation while honoring promises made to current and retired workers. Promises made by governors and legislators on both sides of the aisle.”

Illinois’ pension funds are among the worst funded in the country. As of fiscal year 2021, the state’s pension plans were 46.5% funded, significantly lower than the national average of 72.8%, according to the National Association of State Retirement Administrators.

« The Old Tech FAANG Is Dulled, But a New Version Has Promise