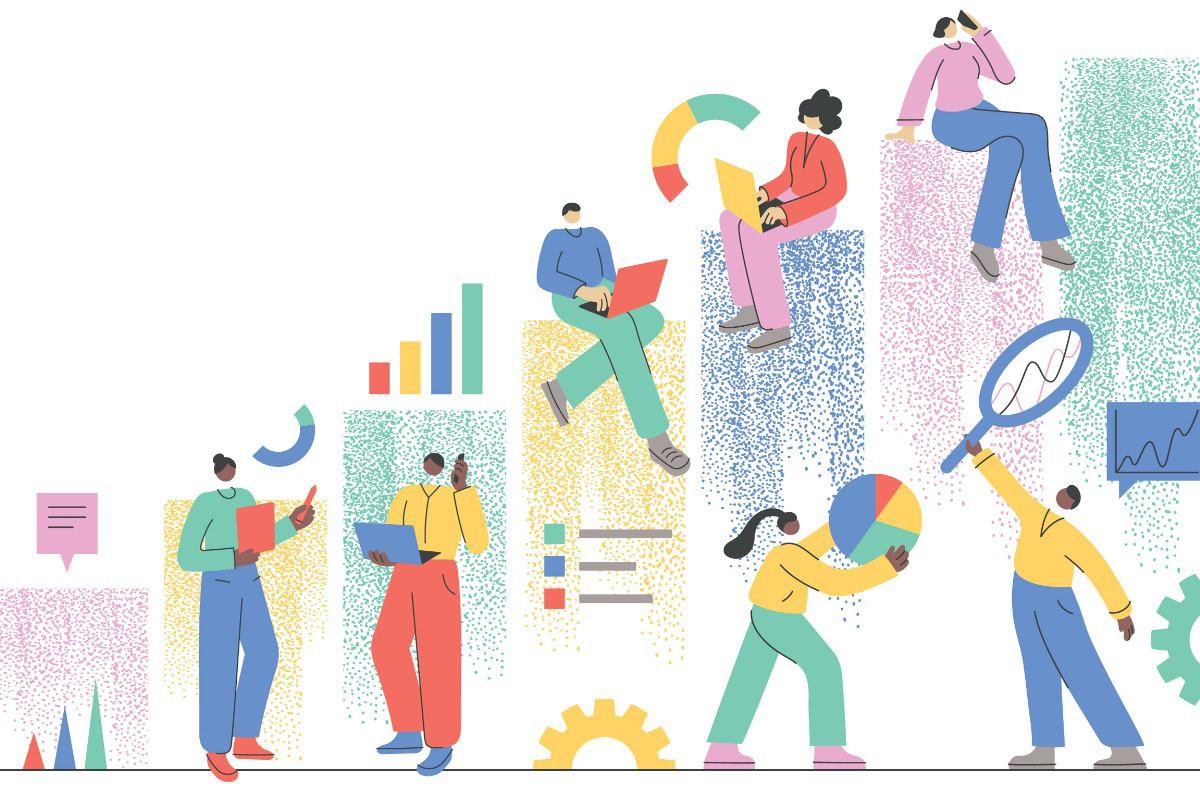 Providence Mayor Jorge Elorza is urging the state to approve a pension bond issuance of $515 million. The Providence pension is among the most underfunded in the country with over $1 billion in unfunded liabilities and a funded ratio of 22%.

Pension bond issuance can seem like a simple solution to politicians since it does not require the government to raise taxes or decrease benefits to support the pension. Instead, governments borrow money at a fixed rate by issuing bonds, with the hopes that the investment returns on the borrowed money exceed the interest rates the government is required to pay on the bonds.

In June of this year, the city will ask voters in a nonbinding referendum what they prefer. If issued, the bonds would have an interest rate of approximately 4.3% or 4.4%. Providence’s pension has seen a 7.4% annualized return on its investments since it was created in 1996.

But borrowing money to invest it in the stock market is not actually an arbitrage opportunity, according to Biggs. That’s because with the potential for increased returns also comes a risk for disastrous losses.

“The return on stocks is essentially equal to the safe return on some Treasury bonds plus some risk premium,” said Biggs. “Borrowing to invest doesn’t make you richer, it just means you’re taking more risk.”

If the bond issuance is timed poorly, like right before a recession, pension funds could actually lose money. Such was the case in Puerto Rico, when its pension fund issued bonds in 2008, just as the stock market crashed.

Biggs, who was on the control board overseeing Puerto Rico’s debt restructuring in 2016, cautions that Puerto Rico’s pension was exceptionally run and that it is unlikely to see that level of financial disaster repeated at other public pension funds. He also said that it is more likely that Providence returns will outperform bond interest. Nevertheless, he wouldn’t advise any pension to take on pension obligation bonds, or POBs.

He cautioned that even over the long run, bonds sometimes outperform stocks. Between October 1981 and September 2011, the S&P index returned 10.8% annually while the 20-year Treasury bond returned 11.5% annually.

According to S&P Global, public pensions have increased borrowing by more than double this past year. This is likely in part due to the low-interest-rate environment. Between January 1 and September 15, 2021, S&P rated approximately $6.3 billion in new public pension bond issuances, compared to $3 billion worth of bonds throughout 2020. This increase is even more significant when considering that the amount issued in POBs in 2020 was the highest issued in a decade, according to Pew Charitable Trusts.

« What It Would Take for Powell to Get His Soft Landing