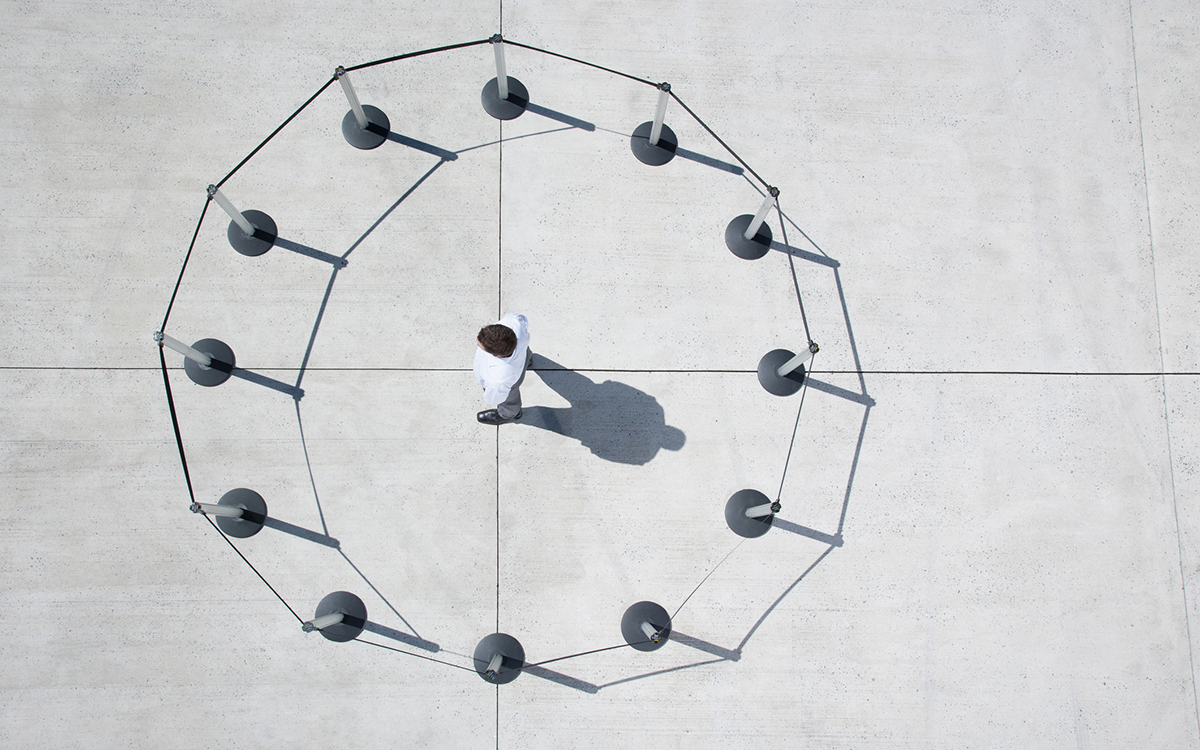 The board of the California Public Employees’ Retirement System (CalPERS) is ready to impose severe restrictions on the personal investments of its next chief investment officer.

The restrictions come after the resignation of CIO Ben Meng last month and a state ethics investigation into Meng’s holding of the stock of private equity firm Blackstone Group.

Meng gave approval to CalPERS’s investments of more than $700,000 into a Blackstone fund despite holding Blackstone stock. State rules required him to recuse himself from the investment decision.

The restrictions formally revealed Wednesday at a CalPERS board committee meeting by the pension plan’s administrative staff would be among the strictest in the US among institutional investors.

The incoming CIO would be forced to sell all stock and potentially other investments or place them in a blind trust.

While at least six of the seven members of the CalPERS Performance, Compensation & Talent Management Committee said they support restrictions, committee members asked administrative staff to further refine the proposal for a vote at the committee’s mid-November meeting.

The plan would then go to the 13-member CalPERS board for almost certain approval.

In addition, staff will also examine whether board members should be subject to the investment restrictions.

In the meantime,  the committee’s chairman, Rob Feckner, instructed administrative staff to tell search firm Korn Ferry, which is looking for a new CalPERS CIO, to inform potential candidates that they would be subject to investment restrictions.

“That has been shared with the recruiter,” he said. “The agenda item has been shared and has been included in discussions with potential individual candidates as they expressed interest in this process. So, I think you’re on the path that they’re not going to be surprised  or unaware of what this board is looking to do in the very near future.”

Hoffner also insisted that candidates for the spot were not being deterred by the expected investment restrictions.

For years, CalPERS had faced recruiting issues with its investment staff partially because it is located in Sacramento, a second-tier city that is not a financial center. The pension plan is also unable to pay the top-notch multi-million plus salaries that investment personnel can make in private firms.

One speaker at the committee meeting, Dillon Gibbons, senior legislative representative for the California Special Districts Association, said he was concerned about imposing investment restrictions.

He said CalPERS is already going to have problems recruiting the right person given its position away from the financial centers of New York and San Francisco.

“Sacramento is the intellectual capital of nothing,” he said.

He also questioned whether a top candidate for CIO would be willing to sell their investment holdings.

“The most qualified individuals would certainly use their investment knowledge to grow their personal wealth,” Gibbons added. “Then that’s a good thing. To limit that to beyond what’s currently in place would likely be seen as a significant pay cut.”

Committee members did not respond but seemed more concerned Wednesday about whether a new CIO could get around investment restrictions.

Committee member Stacey Olivares said the fact that investments were placed in a blind trust would not necessarily prevent a CIO from acting in his or her own self-interest when making investment decisions.

“I still know I have it, it can influence decision-making,” she said.

Another committee member, Margaret Brown, expressed concern that the CalPERS board was moving too fast without properly researching what other pension plans do in terms of investment restrictions on their CIO.

“This is a knee-jerk reaction to an oversight failure,” she said.

The oversight failure Brown was taking about is why Meng was able to allow CalPERS to invest in the Blackstone fund, despite investments of between $10,001 and $100,000 in Blackstone stock.

Meng made the disclosure that he owned Blackstone stock on a required state financial disclosure form.

He resigned several days after a blogger reported that he had failed to recuse himself from investment decisions despite holding stock.

Meng reported directly to CalPERS CEO Marcie Frost but its unclear when Frost became aware of the investment transgressions. Frost has maintained that Meng’s resignation is a confidential personnel matter.

CalPERS board president Henry Jones had said he was alerted by CalPERS executive staff about the matter and that the board was going to discuss it. He said Meng resigned before the discussion,  three days after the Naked Capitalism blog revealed conflicts of interests in his personal investments and the investment decisions he was making at CalPERS.

Two CalPERS board members, State Controller Betty Yee and Brown, have called for a public airing of Meng’s actions.

Jones had refused to allow for a public hearing.

Another fallout from the Meng resignation is Frost will now be sharing oversight of the new CIO with the CalPERS board. Meng had reported solely to Frost, but Wednesday the CalPERS board approved the new structure, and the hiring, termination and supervision of the CIO will be a shared responsibility.

« Dimon: Get Staffers Back in the Office, Remote-Work Productivity Stinks