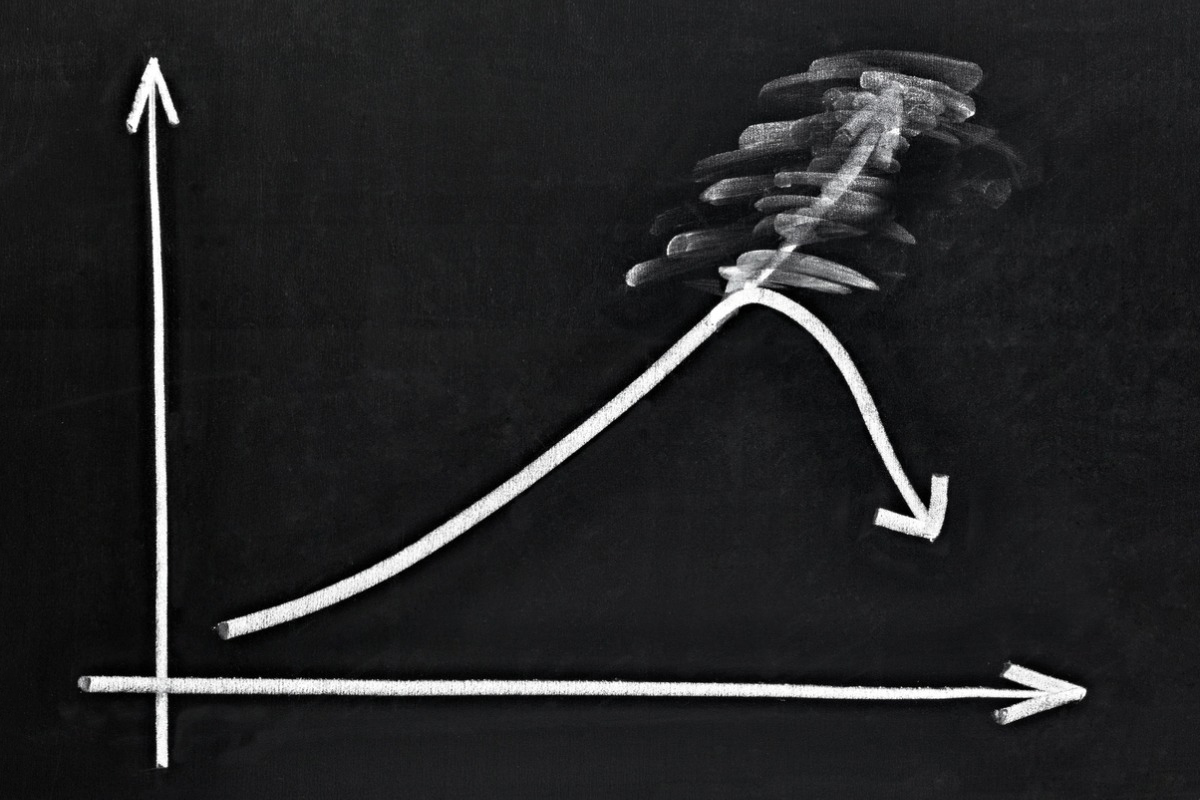 Both equities and fixed income weighed down the portfolio, which lost nearly $10 billion in value as it ended the fiscal year at $87.49 billion from $95.71 billion at the end of fiscal 2021. Like many other public pension funds reporting for the fiscal year ended June 30, the results were a sharp reversal from last year when the investment portfolio returned 28.63%.

“Given the tough environment overall, with very few hiding places, New Jersey was not alone in experiencing volatility last year,” New Jersey Division of Investment Director Shoaib Khan told the State Investment Council during at its most recent board meeting, according to NJ.com. “Unfortunately, it now seems more and more likely that the economy is going to see some collateral damage,” he said, adding “that is, unfortunately, the backdrop we find ourselves in.”

« How Bad Is Meta’s Influence on the Market? Bad