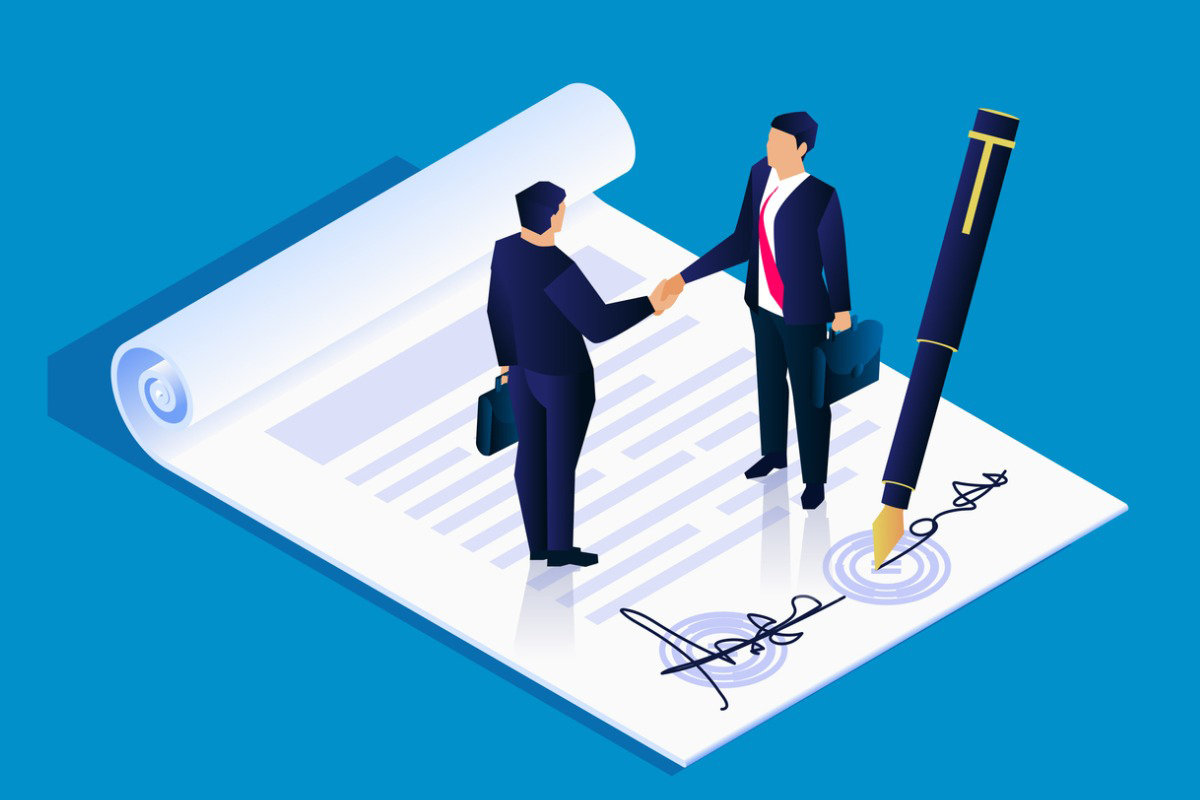 New Jersey’s Division of Investments has appointed Shoaib Khan as its permanent director and CIO. This comes one year after its past CIO, Corey Amon, resigned upon receiving an offer to be CIO of the National Rural Electric Cooperative Association.

Khan will be in charge of managing the state’s $95.7 billion pension portfolio. He has been serving as the fund’s acting director and CIO since June 2021; prior to that, he was the fund’s deputy director and deputy CIO.

“Shoaib has been instrumental in managing the overall operations of our division of investment,” said Elizabeth Maher Muoio, the state treasurer of New Jersey, on Friday. “His experience as deputy director and acting director will serve him well as he leads the division in a permanent capacity.”

Khan is the first CIO to be hired since the state of New Jersey lifted its salary cap for CIOs. Previously, the salaries were capped at $200,000. Khan’s salary is now determined by the state treasurer.