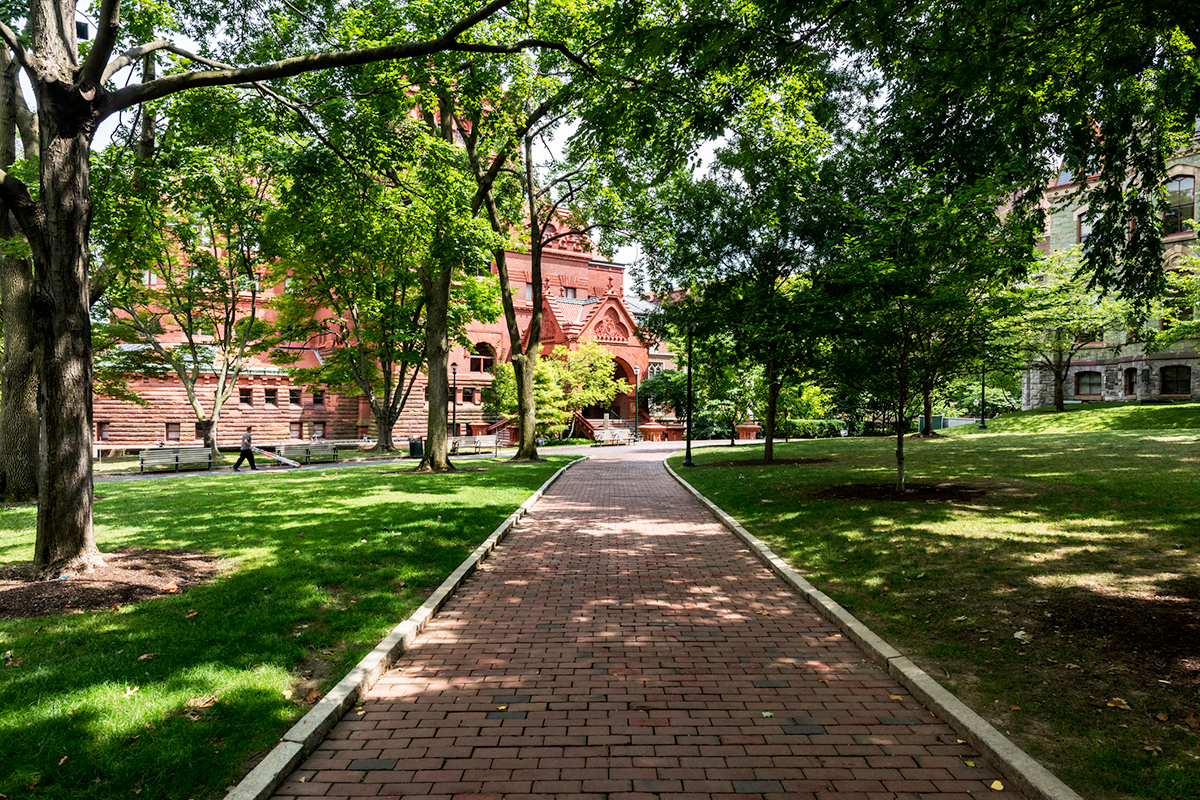 The University of Pennsylvania (Penn)’s $14.9 billion endowment is the latest institutional investor to set the goal of eliminating net greenhouse gas emissions from its investment portfolio by 2050.

The target supports the goals of the 2015 Paris Agreement and the UN’s Intergovernmental Panel on Climate Change (IPCC) of reducing the world’s net emissions caused by human activity to zero by 2050 in order to limit the global warming increase to 1.5° Celsius from pre-industrial levels.

Penn’s Office of Investments, which manages the university’s endowment and pension assets, said it will reach net-zero mainly by eliminating the greenhouse gas emissions associated with the endowment’s underlying investments.

“We expect that progress toward the endowment’s net-zero goal will occur both through emissions reductions at the many hundreds of companies in which the endowment is invested, as well as through the redeployment of capital towards investments with low or improving carbon footprints,” wrote University President Amy Gutmann, Provost Wendell Pritchett, Chief Investment Officer Peter Ammon, and Executive Vice President Craig Carnaroli, in a message to the University of Pennsylvania community.

They also said that any residual emissions within the endowment’s holdings would need to be offset, ideally via investments in enterprises that remove carbon from the atmosphere.

Because consistent methodologies for calculating emissions across different investments are still in the works, the Office of Investments said it expects to collaborate with the university’s faculty experts, as well as organizations developing frameworks and accounting standards and other institutional investors who are also targeting net-zero greenhouse gas emissions.

In a Q&A with the university’s communications office, Ammon said the endowment is looking to eliminate the emissions produced directly by companies during their activities as well as emissions generated in the production of power that companies use.

“We need to start thinking and acting now if we are to achieve both the specific goal and the broader climate result,” Ammon said. “While we have identified 2050 as our goal, we plan to develop interim goals and objectives that we will communicate to the community.”

Ammon said while he didn’t know the size of the endowment’s current emissions footprint, he and his team are starting to build the frameworks that will eventually allow them to calculate it. However, he acknowledged that it could be years before the office can get an accurate estimate.

Ammon said most companies in the world don’t measure their emissions, which isn’t helped by the fact that there is no uniform agreement about how emissions should be measured and counted.

“Consistent frameworks for aggregating emissions across investments need to be developed,” he said. “So just figuring out where we are today is going to require a lot of work and a lot of patience.”

University of Michigan Pledges to Become Net-Zero by 2050

Endowments Embrace Net-Zero Portfolios: Is It the Future of Investment Management?

« Tech Firm CEO Sentenced to 8 Years in Prison for Fraud