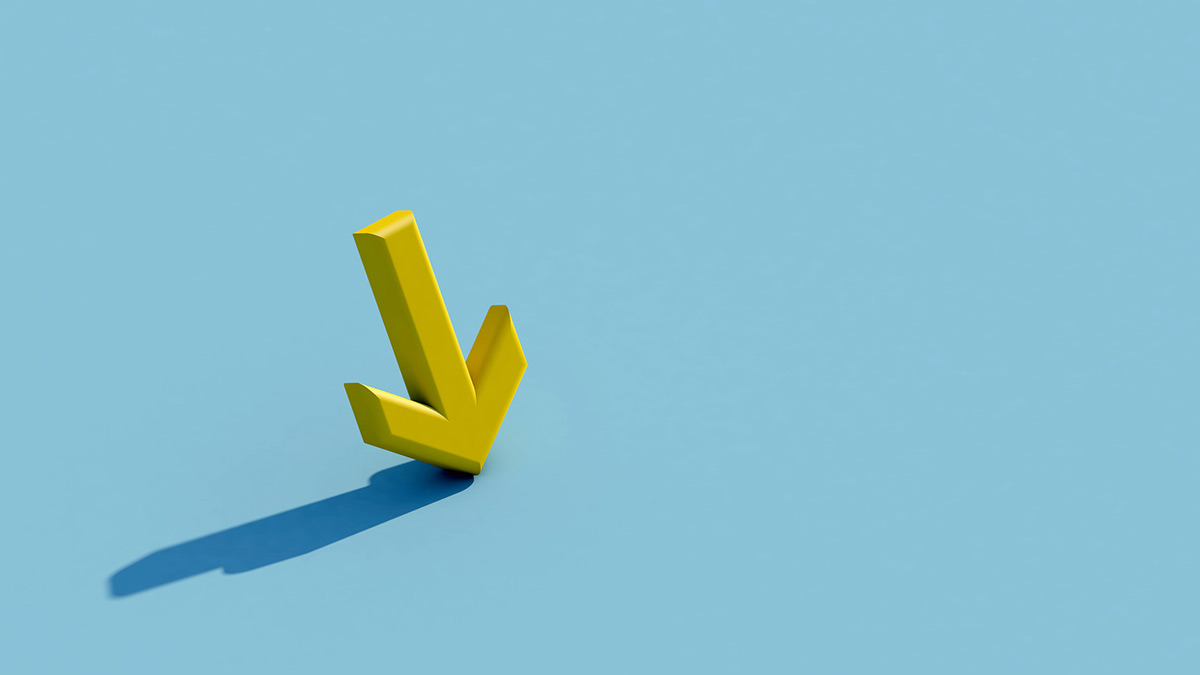 Seems like déjà vu all over again, to quote that great sage, Yogi Berra. Alliance Bernstein is warning that a batch of unprofitable stock-market superstars from the tech world is in danger of going south.

If so, it could be painfully reminiscent of the 2000-02 tech wreck, when hot internet companies flamed out spectacularly. Primo example: profitless Pets.com, which had a big ad buy during the Super Bowl back then and was defunct 11 months later.

While the situation now is hardly as bad as two decades ago, current high-fliers that have been in the red for three years are likely to take a dive in coming months, according to Bernstein tech analyst Toni Sacconaghi and his team.

Today, more than a third of all unprofitable tech stocks trade at greater than 15 times revenues, Sacconaghi wrote in a client note. Tech names with such high multiple and no earnings, he added, historically have shown returns that are “very poor.”

Right now, this bunch is doing extremely well. And the report found that the group tends to romp as long as growth stocks are climbing, which is still the case now (albeit with a little less exuberance lately). Pinterest, for instance, has gained 380% over the past 12 months. The stock’s price/sales ratio is a lofty 31.1, by Bernstein’s count, as of April 8.

Alas, things tend to go badly after the market turns against growth. Bernstein examined unprofitable tech stocks over the past 50 years that sported price/sales ratios of more than 15. Conclusion: They on average lost 18% over three years and 28% over five years.

Bernstein indicated that the worst results tend to visit the most richly valued tech stocks, as determined by price to sales.

If Sacconaghi is right, then the momentum that has propelled tech stocks for a while now could be flagging. The biggest tech names, such as Apple and Amazon, have prodigious profits, of course.

Although the same can’t be said for the likes of Pinterest and its ilk, at least their revenues are mounting. In last year’s final quarter, revenue soared 76% for Pinterest. And it’s true that the 21st century’s tech titans had their own rough starts. Amazon was in the red for years back in the 1990s.