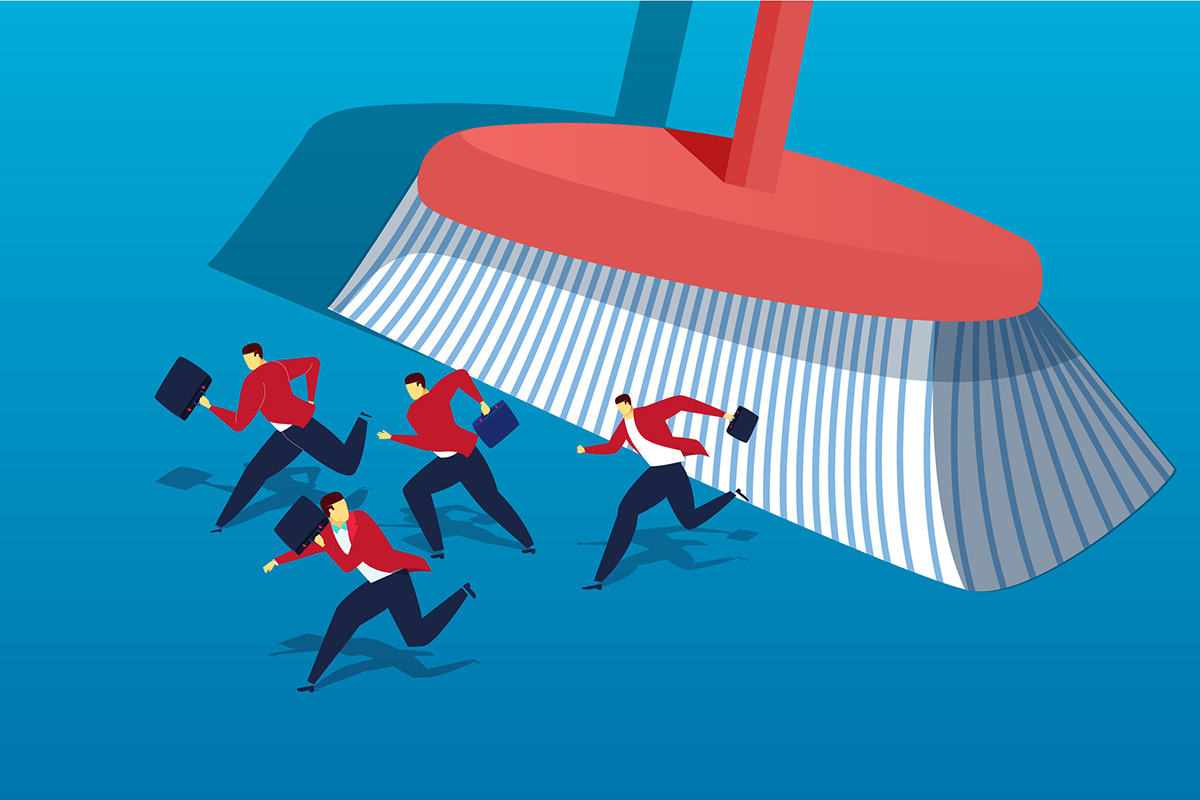 Norway’s Ministry of Finance said the country’s $1.32 trillion sovereign wealth fund benchmark index covers too many small companies and is calling for it to reduce the number of firms it owns stakes in by about 25% to 30%.

The Ministry of Finance, which is responsible for managing the fund and determining its investment strategy, has been assessing whether the number of companies in the benchmark index is appropriate or needs to be reduced. In its assessment, the ministry used analyses and assessments from Norges Bank, the GPFG’s Council on Ethics, and index provider MSCI.

In a report to Norway’s Storting, the country’s highest legislative body, the Ministry of Finance said that although the market value of the fund has increased significantly since 2007, the growth has come as marketability in many stock markets has fallen, making it more difficult to trade large amounts at low costs.

The Ministry added that because 25% of the companies in the benchmark index make up only 2% of the total market value of the index, the diversification gains from including the smallest companies are limited.

“In addition, a large number of companies in the index can contribute to increasing both the complexity of management and the management and transaction costs,” according to the report.

After analyzing returns and risk for equity indexes with fewer companies and lower market coverage than the fund’s current benchmark index for equities, Norges Bank and MSCI found that “market coverage can be reduced somewhat without entailing significant changes in the return and risk characteristics.”

The report also said the transaction costs of trading shares in small companies are typically higher than those for similar trades in large companies and that analyses from MSCI “show that a reduction in the number of companies, in combination with other adjustments to the index rules, can reduce current transaction costs.”

The Council on Ethics also noted that fewer companies will provide a better overview of the portfolio, since there is very little information available for “very many companies” in the fund.

The proposal that the number of companies in the benchmark index for shares in the GPFG be reduced by up to 30% would give the pension giant market coverage of 96% of the underlying index from FTSE Russell, or about 6,600 companies, compared with 98% of the index and about 8,800 companies today.

The Ministry added that the companies that are removed from the index make little contribution to risk diversification because they have a very low market value relative to other companies in the index.