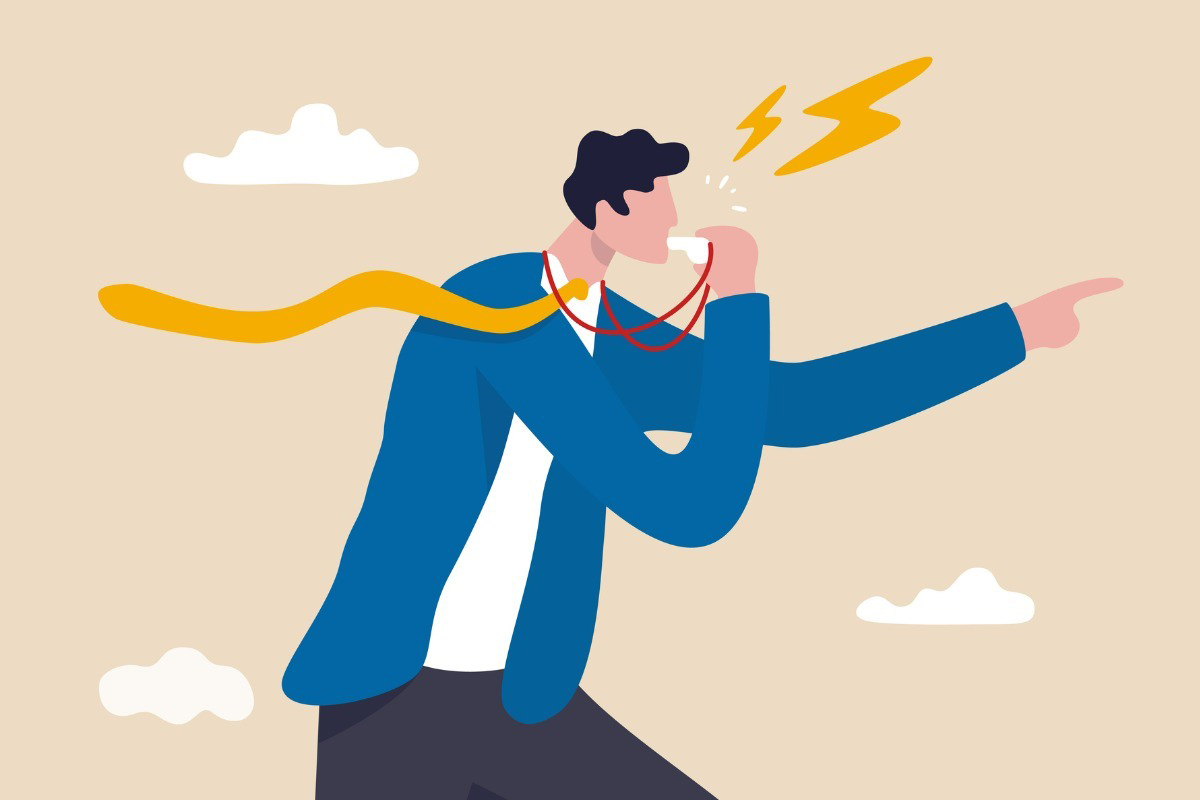 Pension fund giant the New York State Common Retirement Fund has filed a shareholder proposal requesting Tesla disclose how much money it has spent settling sexual harassment and racial bias complaints. The move came after a California jury delivered a verdict in a racial discrimination lawsuit stating that the electric car company could owe upward of $130 million.

“It has been reported that most Tesla workers are currently bound by mandatory arbitration agreements, so consequently there is little transparency into the extent of workforce mismanagement,” according to the shareholder proposal.

While Tesla’s electric vehicles have the potential to have a positive impact on the environment, many environmental, social, and governance investors have questioned the fund’s corporate governance. New York Common said it worries that a culture of discrimination could lead to negative impacts on the stock’s returns.

“Civil rights violations within the workplace can result in substantial costs to companies, including fines and penalties, legal costs, costs related to absenteeism, and reduced productivity,” stated the shareholder proposal.

Since the proposal was issued, California’s Department of Fair Employment and Housing has sued Tesla for alleged racial discrimination of Black employees in its Fremont, California, plant.

Tesla’s team called the lawsuit “unfair and counterproductive” in a blog post.

“Tesla strongly opposes all forms of discrimination and harassment and has a dedicated Employee Relations team that responds to and investigates all complaints,” the post states. “No company has done more for sustainability or the creation of clean energy jobs than Tesla. Yet, at a time when manufacturing jobs are leaving California, the DFEH has decided to sue Tesla instead of constructively working with us.”