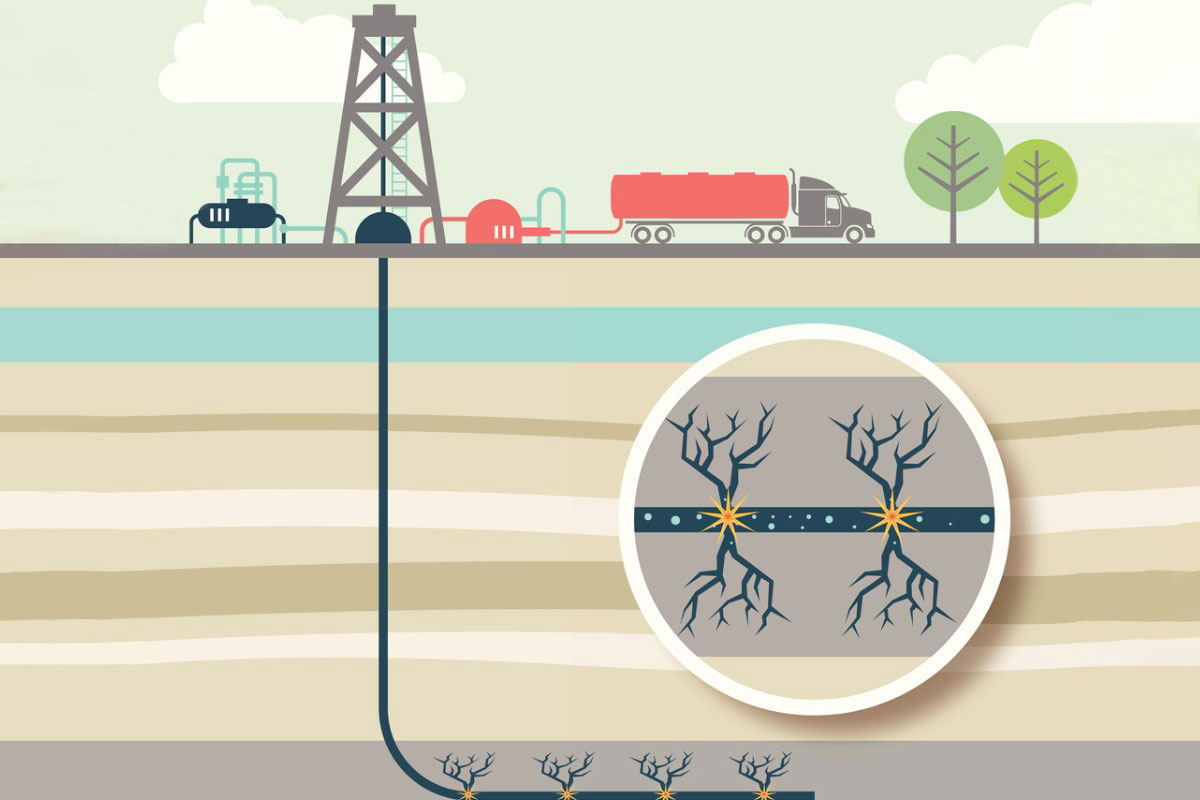 The $254.8 billion New York State Common Retirement Fund is evaluating 42 publicly traded shale oil and gas companies to determine if they are prepared for the transition to a low-carbon economy.

The fund said it will scrutinize companies that derive more than 10% of their revenue from crude oil and gas production from shale, including major energy companies such as ConocoPhillips, Hess Corp., and Marathon Oil Corp. It said companies that produce oil and gas from shale face financial risks from diminishing cost competitiveness, increasing climate regulation, and declining fossil fuel demand.

“A low-carbon economy is already becoming a reality and companies that aren’t prepared for it could pay a heavy financial cost,” New York State Comptroller Thomas DiNapoli, who is the pension fund’s trustee, said in a statement. “Shale oil and gas companies face significant economic, environmental, and regulatory challenges. We will carefully review these companies and may restrict investments in those that do not have viable plans to adapt.”

The fund has asked the companies under review to provide additional information within 60 days that shows how they are developing, adopting, or implementing low-carbon transition strategies. The evaluations are part of DiNapoli’s Climate Action Plan, which is intended to lessen investment risks posed by climate change, and help the fund’s investment portfolio transition to net-zero greenhouse gas emissions by 2040.

DiNapoli also said the fund would restrict investments in five coal producing companies: New Hope Corp., PT Indo Tambangraya Megah Tbk, Semirara Mining and Power Corp., Shanxi Coking Coal Energy Group Co., and Whitehaven Coal Ltd. He said the fund will not directly purchase or hold debt or equity securities in the companies, nor will it invest in them through an actively managed account or vehicle. He said approximately $1.8 million in such securities are currently held by the fund and will eventually be sold “in a prudent manner and time frame.”

Last year, DiNapoli put coal companies under a similar review, which led to the fund divesting from 22 companies that failed to demonstrate transition readiness. And earlier this year, DiNapoli announced the fund would restrict investments in seven oil sands companies after conducting its initial transition readiness assessment. He said the fund decided to ban investments in oil sands companies because they produce a heavy type of crude oil that is more costly and carbon-intensive than other forms of crude production.