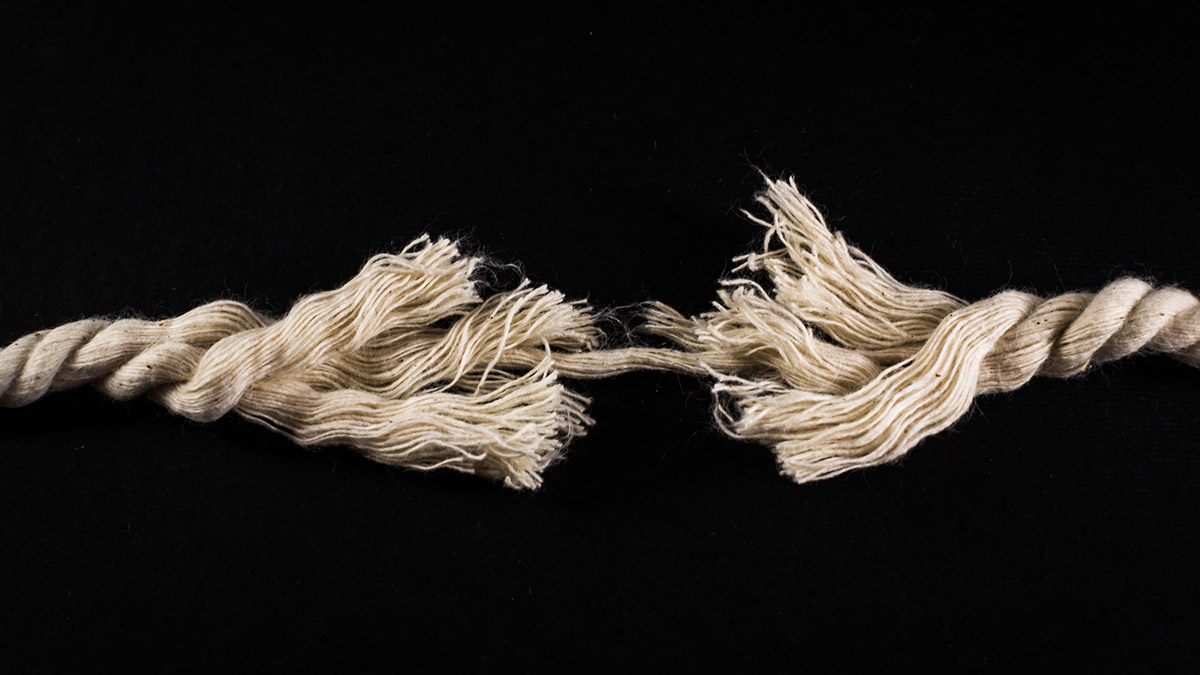 Despite the benefit of the longest-running bull market in US history, new research finds that statewide public pension funds entered the COVID-19 recession in a worse position than they did the Great Recession of 2008.

According to a report from bipartisan nonprofit Equable Institute, some 80% of public pension funds are not resilient enough to withstand a market downturn in the future. The report defines a resilient pension as one that has a funded ratio of 90% or higher for at least two to three consecutive years. That’s a near complete reversal from 2001 when nearly 75% of statewide pension plans had funded levels of 90% or higher.

“These [resilient] plans are generally in a strong position to recover from financial downturns,” according to the report, “as funding policy improvements are easier to make when the plan’s finances are stable.”

The report also estimates that unfunded liabilities for state-managed pension funds will increase to $1.62 trillion this year from $1.35 trillion last year, bringing the aggregate funded ratio to “near its lowest point in modern history” at 67.9%.

The report analyzed trends in funding, investments, contributions, cash flow, and maturation for 143 of the largest statewide retirement systems with at least $1 billion in accrued liabilities in all 50 states.

“For state leaders to understand the best ways to navigate their retirement system challenges in the age of COVID-19, it is critical to understand the trends for pension systems following the Great Recession,” said Anthony Randazzo, Equable’s executive director and co-author of the report. “There are lessons about what policies should be avoided, and what some states did to break from the pack and recover before this most recent economic downturn.”

Because of the market volatility caused by the COVID-19 pandemic, half of the plans with a funded status greater than 90% at the end of last year slipped into what the report calls a “fragile position,” which means the plans are between 60% and 90% funded. Another 12 plans moved from fragile to “distressed funded status,” which means their funded levels are below 60%.

There was also a net negative cashflow of $113 billion for 2019, according to the report. Despite contribution rates having risen in recent years, increased retirements mean benefit payments are also growing. The report said this decadelong trend will make it hard, or even impossible, for pension funds to find their way back to fiscal health though investing alone.

“We do not expect these negative trends will reverse without some intervention,” the report said. “Pension funds will not be able to invest their way out of the shortfall relative to growing promised benefits.”