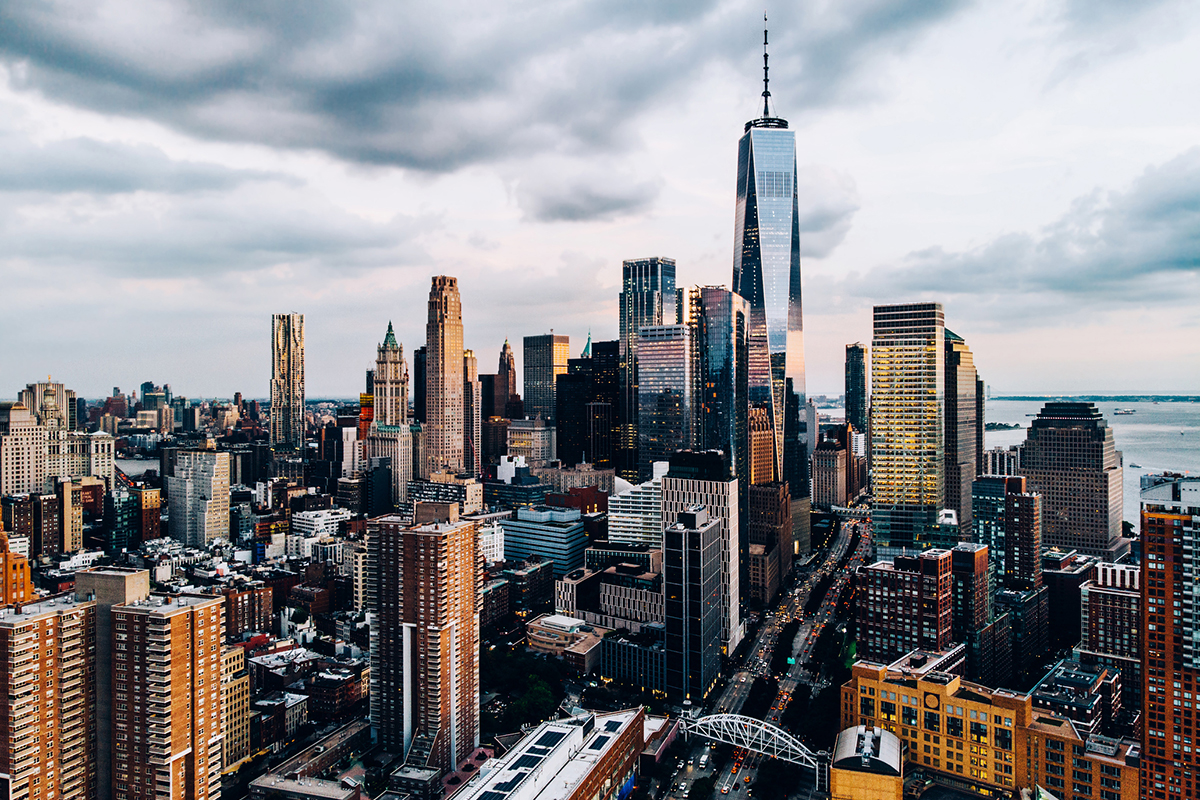 The public pension fund in August closed three investment funds placed through new relationships in the US and abroad in the Nordic Region, as well as two smaller bets on warehouses and senior housing through its emerging manager program, which invests in new and diverse firms, the state comptroller disclosed.

As of June 30, the fund held $216.3 billion in assets, a 10% increase from the March fiscal end low of $194.3 billion. About 8.7% of the fund is allocated to real estate and real assets. Credit, absolute return strategies. Opportunistic alternatives count for about 5.5% of the total pension fund.

The five commitments include:

Cortland Enhanced Value Fund V: The NYSCRF allocated $150 million to build and acquire suburban garden style apartments in the US, specifically in the Southeast and Southwest, in a closed-end commingled enhanced value fund. Cortland Partners and Cortland Investment Management, which respectively sponsor and manage the fund, are new relationships for the pension plan.

Locust Point Seniors Housing Debt Fund II: An allocation up to $10 million was made to pursue investment strategies, such as debt, mezzanine, and bridge loans to senior housing and care industries. The commitment was made through the Empire GCM RE Anchor Fund, which is advised by emerging manager program partner GCM Grosvenor. Locust Point is a new relationship.

NB Partners Fund III: A commitment of up to $20 million was made to buy or build small to mid-sized distribution centers or warehouses to capitalize on the retail shift to online commerce in recent years. The fund is a real estate joint venture sponsored by NorthBridge Partners, which is a new relationship for NYSCR, but advised by Chicago-based GCM Grosvenor.

Insight Partners Opportunities Fund I: A $150 million commitment was made to an absolute return fund that will target minority, structured equity positions in leading, sponsor, venture capital, or founder-owned companies in the US. NYSCRF has previously partnered with fund manager Insight.