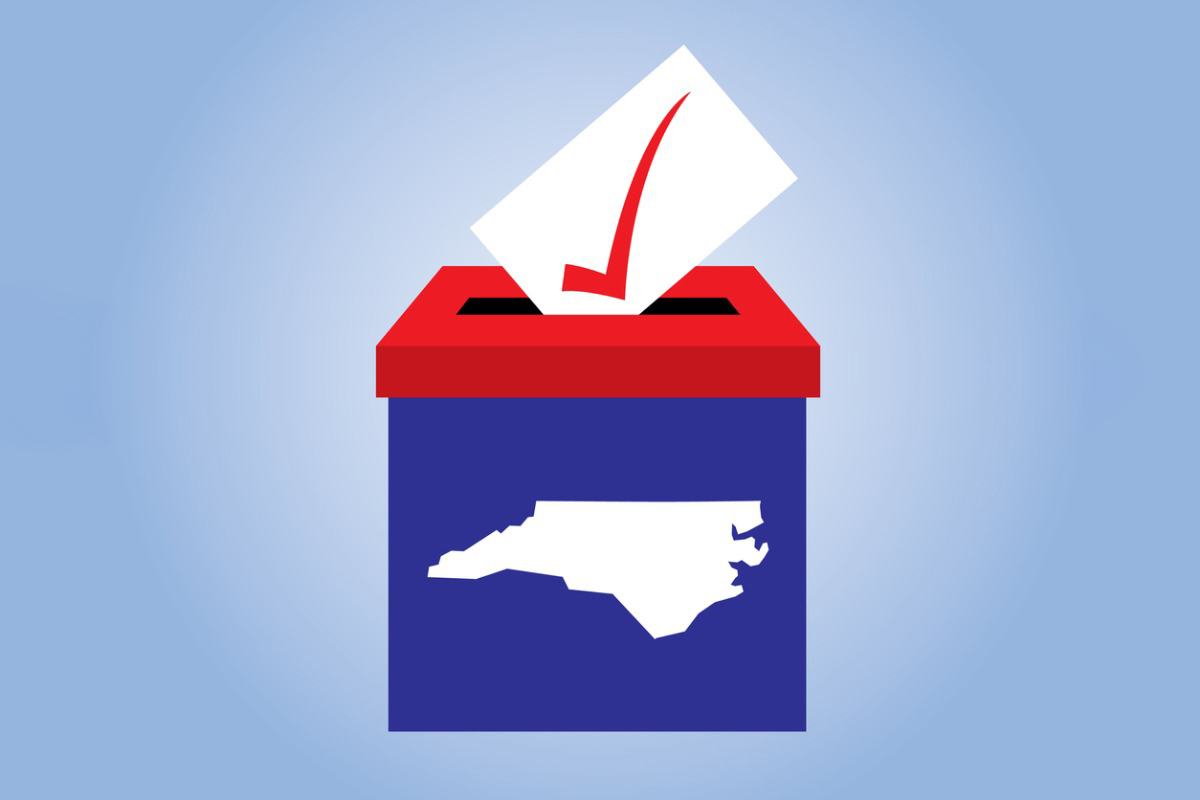 North Carolina State Treasurer Dale Folwell said this week that he is seriously considering running for governor in 2024. If he does decide to run, he could possibly face Lieutenant Governor Mark Robinson in the Republican primary.

“I’m receiving a lot of calls from people who know my track record, know my results and the way that I approach attacking problems and not attacking people,” Folwell told WRAL News. “Because at the end of the day, if you’re going to be the CEO of the largest business in the state—which is the state—it’s results that’s going to matter, not rage.”

Folwell is in his second term as the state’s treasurer, having been first elected in 2017 and reelected in 2020. He oversees the state’s pension fund, which as of June 30 had an investment portfolio worth nearly $111 billion. The pension fund provides retirement benefits for more than 950,000 teachers, law enforcement officers and other public workers.

Robinson hasn’t yet announced he will run, though it is widely assumed he will. If he does, he would represent the right wing of the GOP as a vocal supporter of former President Donald Trump, while Folwell is considered more moderate.

Folwell was first elected to public office as a member of the Winston-Salem/Forsyth County Board of Education, and then was elected to the North Carolina General Assembly in 2004, where he served four terms in the House of Representatives, including one term as speaker pro tempore. In 2013, Folwell was named assistant secretary of commerce.

In a 2016 interview with the Charlotte Observer when he was running for state treasurer, Folwell said that he authored 29 bills that became law during his four terms as a state representative. He also said that before he began his political career he worked as a gas station attendant, a custodian, a trash collector, a motorcycle mechanic and an investment adviser for Deutsche Bank.

“A third of my life has been blue-collar, a third white-collar and a third has been public service,” he said at the time.