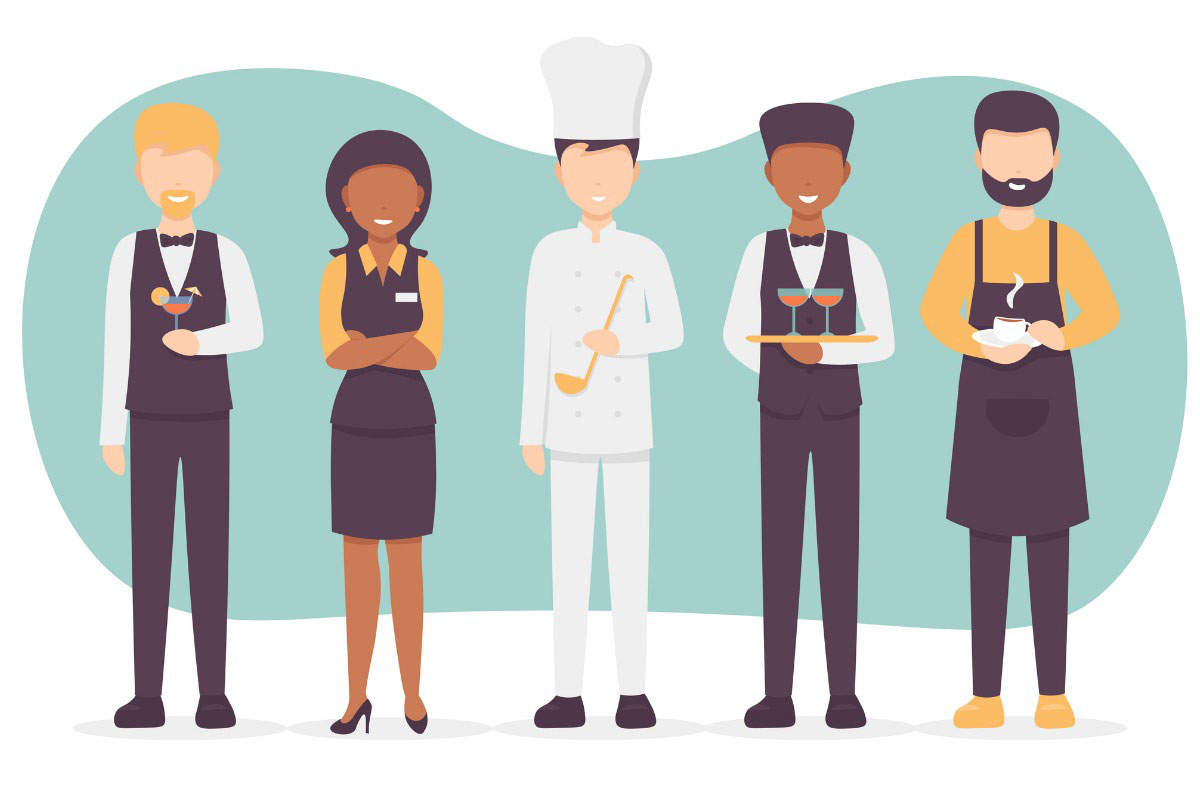 DiNapoli indicated that the $268.3 billion New York State Common Retirement Fund will urge public companies to raise restaurant workers’ wages to $15, and “follow the lead of these independent restaurant owners” that have already done so. A number of restaurants, especially the large chains, have increased wages in a bid to fill labor shortages. McDonald’s, for instance, has a plan to gradually move pay at company-owned outlets to $15 by 2024.

For much of New York state, the minimum wage already is $15, although not for tipped workers, some of whom have a $10 max in wages, depending on where they live. The federal minimum wage, which serves as a floor for the states, is $7.25, where it has been for the past 12 years. Earlier this year, congressional Democrats’ efforts to raise the minimum to $15 failed.

Various small business advocacy groups oppose the effort, saying a $15 requirement would hinder a fragile economic recovery. Workers’ rights organization, on the other hand, contend that the time for $15 is overdue.

A statement about DiNapoli’s event declared: “With reports that a record 4.3 million workers quit their jobs in August, led by food service and restaurant workers, the briefing serves as an opportunity to hear from workers, employers, investors, and policymakers about how subminimum wages are a source of inequity for workers and liability for employers and investors.”

A move to $15, it said, would “alleviate poverty, sustainably grow the economy, and advance gender, racial, disability, and economic justice.”

The One Fair Wage group said that, in addition to restaurant workers, a $15 level would benefit nail salon, parking attendant and airport wheelchair attendant workers, gig workers, workers with disabilities, incarcerated workers, and youth workers. According to the group, 400,000 tipped workers in New York state are subject to a minimum wage that is $4 to $5.50 less than that of non-tipped workers.

OK, Why Are Those Jobs Unfilled? Hint: Money