Home > Economy > OK, Why Are Those Jobs Unfilled? Hint: Money 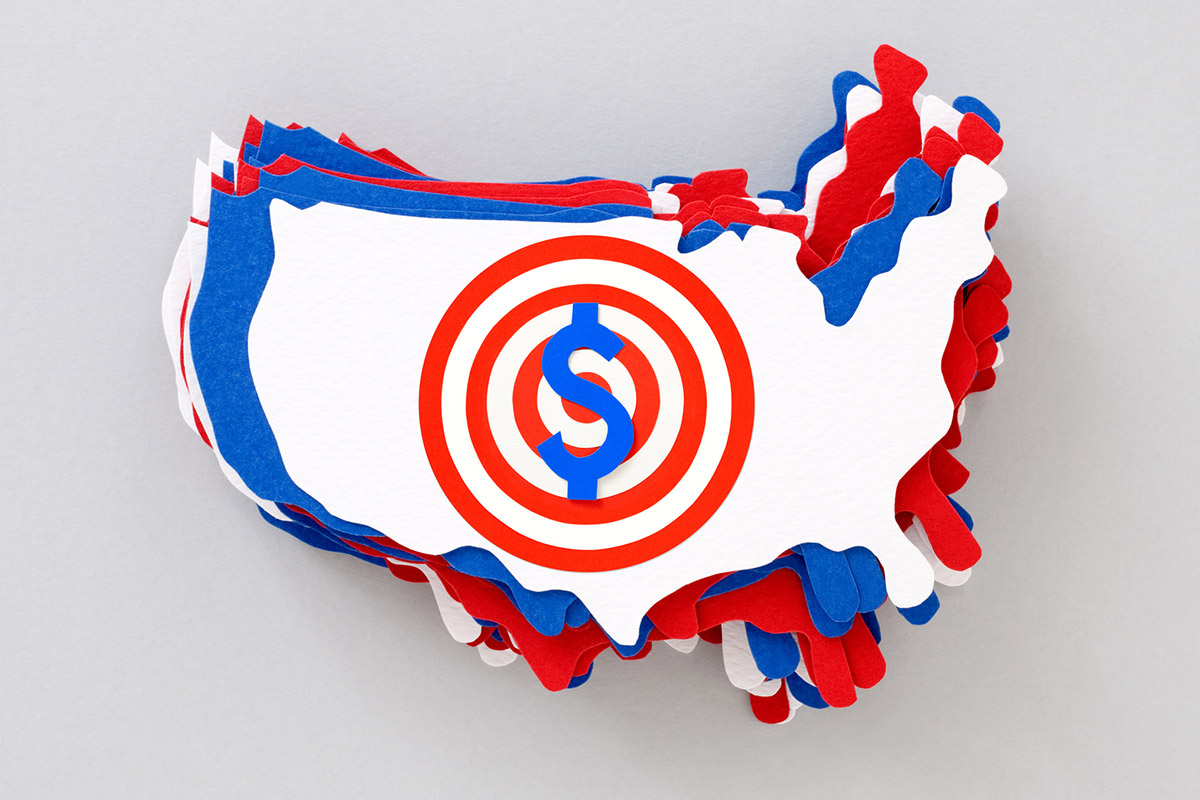 The economy has staged a remarkable comeback—and with it the stock market—from the dark days of early 2020, when the pandemic shut down much commercial activity. But aside from the expanding Delta variant, Wall Street’s storied wall of worry nowadays is steepened by labor shortages. While there are many explanations for that situation, one stands out: People want more pay to start a new job.

It’s at the heart of a vexing puzzle: Job openings (9.2 million) are almost equal to the number of unemployed workers (9.5 million), yet employer complaints are mounting that they can’t fill vacant positions. Should this mismatch persist, then implications aren’t good for the economy or the stock market.

Exactly why COVID-19’s economic reverberations have spawned this attitude is as yet unclear. But one big clue might be in the New York Federal Reserve’s Survey of Consumer Expectations. This poll asks workers what level of pay they’d need to take a new job. In one year’s time, the answer had shot up 15.6%, to an average $71,403. Over that same period, the compensation costs rose just 2.9%, according the US Bureau of Labor Statistics.

This desired pay, known in economist-speak as the reservation wage, climbed the most among the lower-paid folks—the young, women, those without college degrees. For whatever reason, lockdowns and the like have changed worker psychology.

So managements should shell out more, right? “There’s a way that employers can resolve that problem, which is to pay higher wages to make it more appealing for workers to return to work,” said Stephanie Aaronson, a senior fellow at the Brookings Institution, during a podcast from the think tank.

Pay is going up, although nothing like what the respondents to the New York Fed’s survey want. In June, average hourly earnings rose 0.3% month over month and 3.6% year over year, both about in line with Wall Street expectations. Some employers are boosting pay, such as Amazon’s recent decision to hike minimum wages to $15. Not every company can afford to pump up payroll costs, however.

But enough employers are trying, although it remains to be seen whether that’s sufficient to appeal to the New York Fed respondents. Darrell Cronk, CIO of Wells Fargo Wealth & Investment Management, believes wage boosts will meet demand. “It’s starting its build. I don’t think we’ve seen the high-water mark yet in wage inflation pressure.”

Some 4.1% of companies posting on hiring site Indeed in June were granting hiring incentives, which was twice more than the rate of a year ago. Many, especially truck drivers and health-care workers, were offered cash bonuses ranging from $100 to $30,000. Restaurant jobs got bonuses of $100 to $2,500.