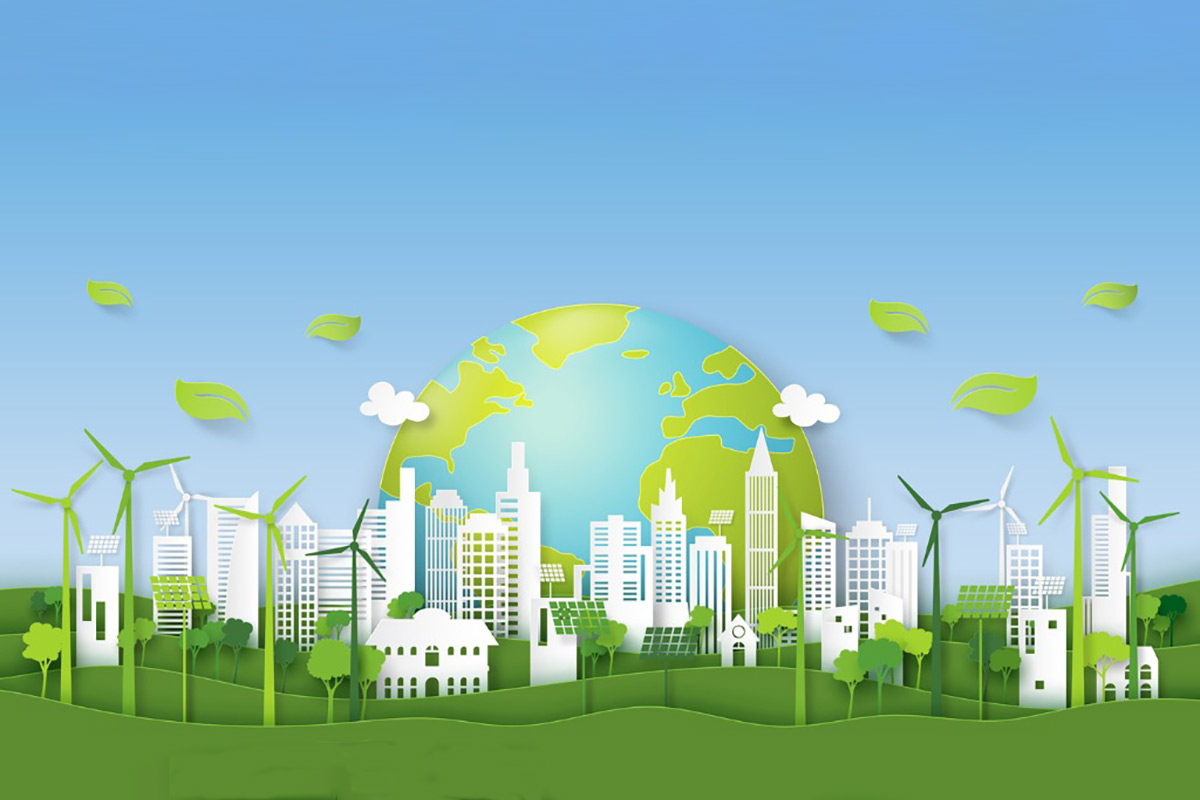 The commitments are part of New York State Comptroller Thomas DiNapoli’s climate action plan to lower investment risks from climate change and help shift the pension fund to net-zero greenhouse gas emissions within the next 20 years.

“While climate change poses investment risks, it also creates opportunities for the state pension fund to invest in the companies and funds that are best positioned for the low-carbon future,” DiNapoli said in a statement. “The commitments we announced today aim to take advantage of the growth in climate investing and to strengthen our portfolio for the long-term.”

The pension fund committed approximately $300 million to Copenhagen Infrastructure Partners IV, a European investment fund that will focus on investments in renewable assets such as onshore and offshore wind, solar power, and climate infrastructure assets that support renewable power.

The fund was oversubscribed and closed last week with a hard cap of €7 billion ($8.46 billion) after having reached its target size of €5.5 billion in December. The fund’s investor base is made up of approximately 100 institutional investors that are mostly pension funds, life insurance companies, and family offices.

The investment fund will target North American investments in renewable power assets such as solar and wind. The fund closed in January with total capital commitments of $504 million, surpassing its $500 million target. It will continue to invest equity in middle-market wind and solar power plants across the US and Canada.

Excelsior said the fund attracted a diverse base of limited partner investors from the US, Japan, Europe, and the Middle East, representing pension plans, fund-of-funds, diversified asset managers, leasing companies, family offices, and endowments, among other financial institutions. The fund has so far made seven investments comprised of 27 solar and wind projects in five US states.

In December, DiNapoli announced that the fund had set a target for transitioning its portfolio to net-zero greenhouse gas emissions by 2040. And earlier this month, he announced it would restrict investments in oil sands companies it deems unprepared to “transition to a low-carbon economy,” and will sell off the investments it already has in those kinds of companies.