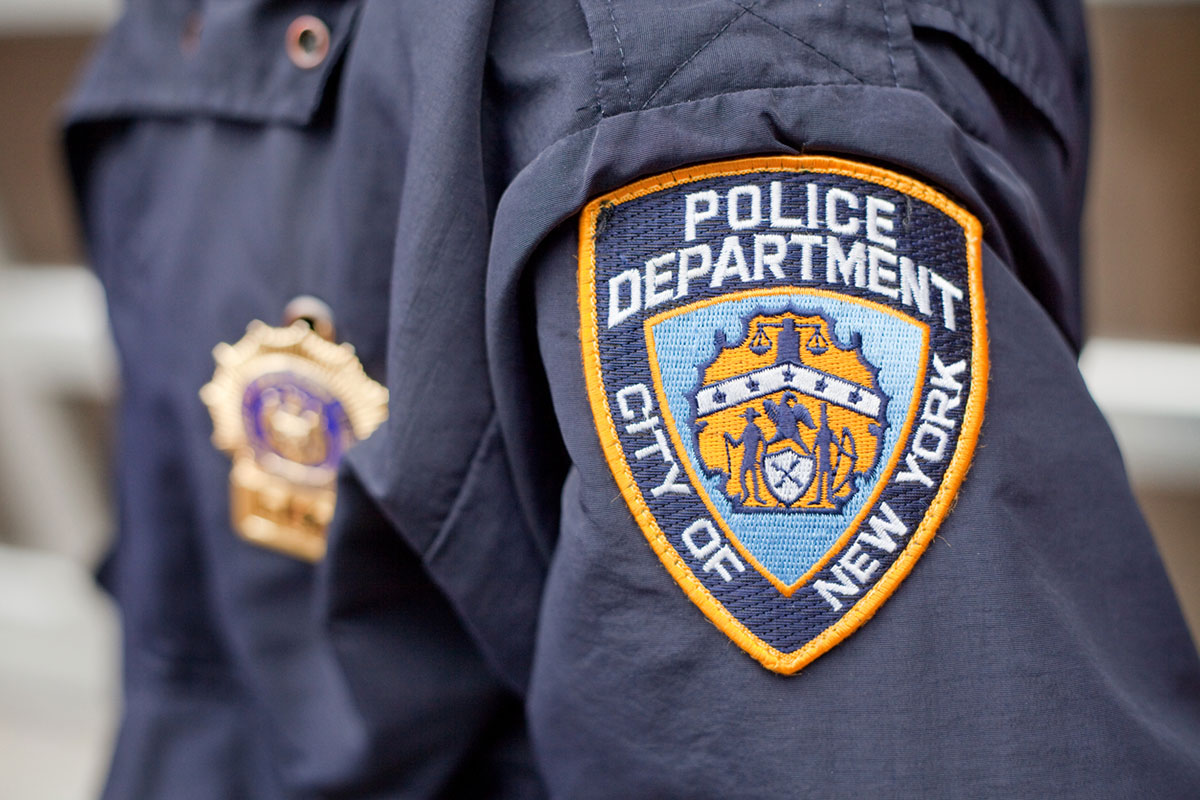 New York City Comptroller Scott Stringer has criticized city police unions’ decision to withdraw from a consortium of city pension funds, saying that “it defies all logic that certain police trustees want to pull out of a system that has delivered strong results for its members.”

The group, which is also known as the Common Investment Meeting (CIM) gathers all five New York City retirement systems to report on performance and make decisions about investments and initiatives. Before that, each of the five funds’ trustees would hold separate monthly meetings, which Stringer argues was inefficient. He also credits the CIM with improving the investment returns of the five city pension funds.

The Police Pension Fund is a single‐employer public employee retirement system for full‐time uniformed employees of the city police department, with $51.9 billion in AUM as of July 31 and accounting for about 19% of the entire New York City systems’ total AUM. For the fiscal year ending June 30, the fund’s portfolio returned 26.37% and had trailing three- and five-year returns of 12.25% and 11.87%, respectively.

The Police Pension Fund’s trustees are made up of several police unions, led by the Police Benevolent Association (PBA).

“We were invited to participate in the Common Investment Meeting on a trial basis,” PBA President Patrick Lynch said, according to the New York Daily News. “Based on that trial, we have determined that the current format is not the most efficient or effective way to address our members’ needs.”

Lynch added, “We look forward to continuing to work with both the current comptroller and the next one to provide the best possible stewardship of our members’ funds.”

Stringer’s term will end in December, and his successor will be determined during elections on November 2. However, the favorite to win is City Councilman Brad Lander, D-Brooklyn, who has called for the city police department to be defunded.

“The reforms we’ve made have dramatically raised the transparency, professionalism, and performance of our pension system,” Stringer said in a statement. “I believe once Mr. Lynch and others do the math they will realize this is not a decision that is in the best interest of their members.”

In separate news, Stringer also named Eneasz Kądziela as head of private equity in the Bureau of Asset Management (BAM), effective immediately. Kądziela will oversee the five pension systems’ more than $18 billion private equity portfolio. Kądziela joined the comptroller’s office in 2015 and has been senior investment officer since 2017.

“Eneasz has been a valuable member of the comptroller’s office,” String said in a statement. “I know he will continue to build on his success in managing the private equity portfolio and leading the PE investment team within the Bureau of Asset Management while safeguarding the pension funds of New Yorkers.”

Before joining the Comptroller’s Bureau of Asset Management in 2015, Kądziela was director of research and fund relations for the Small Business Investor Alliance. Prior to that, he held various advisement positions in the financial sector, including at Cross Research Group, Raymond James, and Iris Software.