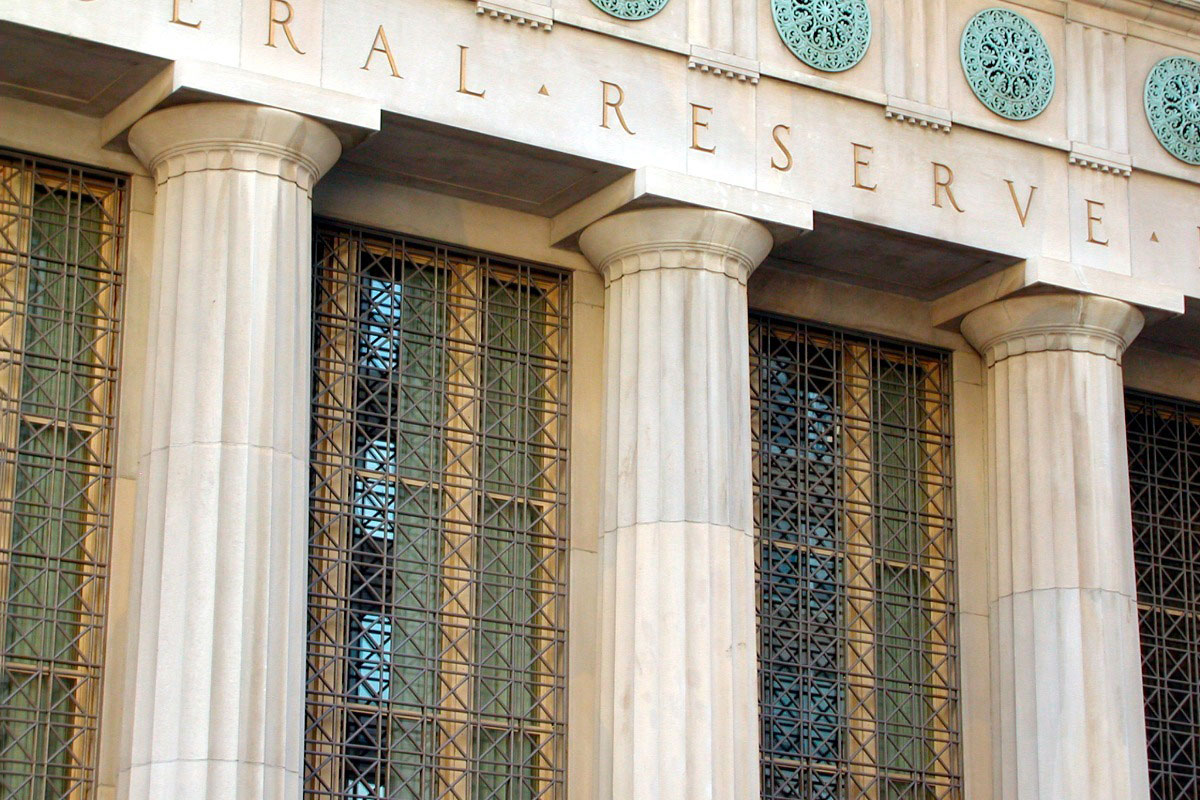 As Jerome Powell holds his news conference this afternoon, attention will focus on anything he states or hints about the Federal Reserve’s plans to taper its massive bond-buying program. But an equal amount of suspense is building over whether President Joe Biden will reappoint Powell as chair, or name someone else. The most widely expected alternative is one of the Fed governors, Lael Brainard.

While some see sharp differences between the two—Republican Powell was tapped by President Donald Trump, and Democrat Brainard is the favorite of left-leaning Senator Elizabeth Warren, D-Massachusetts—Wells Fargo thinks the choice won’t make much difference. “We would not be inclined to make any changes to our economic outlook if President Biden chooses either Chair Powell or Gov. Brainard,” wrote Jay Bryson, chief economist at Wells Fargo Corporate & Investment Bank, along with colleagues, in a note.

The Powell/Brainard contrast is most acute on bank regulation. Powell, whose term expires in February, has gradually eased many of the restrictions placed on lenders, stemming from their near-collapse in the 2008 financial crisis. But Brainard has dissented 23 times since 2018—when Powell took over as chair—on regulatory votes. The sheer amount of her “no” votes is unprecedented, and often she has been the lone naysayer.

The Wall Street consensus is that Biden will keep Powell in charge, as the White House generally is pleased with his actions to pull the nation out of the pandemic-induced economic slide and to keep interest rates low for the foreseeable future. Only a few pundits give Brainard the edge, such as JPMorgan’s chief US economist, Michael Feroli. Treasury Secretary Janet Yellen, who was Powell’s boss when she was Fed chair and he was a Fed governor, has talked him up in public. The betting markets believe overwhelmingly that Powell will get a second four-year term. Odds from PredictIt, at 78%, say that the Senate, in 2022, will confirm a renominated Powell; Brainard’s chances are just 19%.

But the Wells Fargo report pointed out that, on monetary policy, Powell and Brainard are on the same page regarding the easy-money stance of the Fed’s policymaking committee (of which she is a member). The Wells note argued that Brainard “has never dissented from a Federal Open Market Committee decision in her seven years on the Board of Governors, and we would classify both as ‘dovish.’”

While conceding that Brainard has been a voice against mitigating bank regulations, the Wells Fargo report indicated that “a radical change in regulatory policy” is unlikely, even with her as chair. More importantly, any regulatory tightening should not result in “a discernible effect on lending,” Wells contended.

The Federal Reserve Is Foot-Dragging on the Digital Dollar, Yardeni Complains