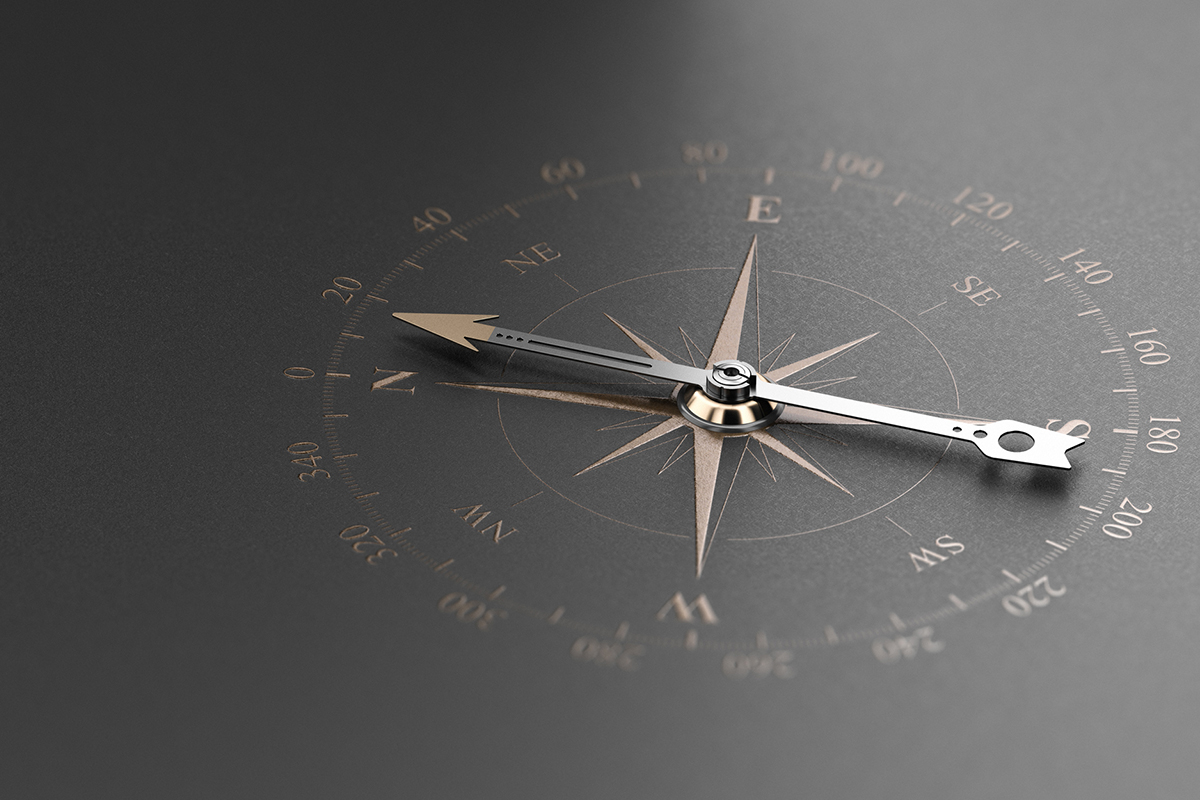 Scott Stringer is worried. New York City pension funds are having a tough time enlisting private equity (PE) firms due to a requirement that PE outfits pay for litigation expenses out of their own pockets instead of shunting the cost onto investors.

So, as the city official overseeing the funds, City Comptroller Stringer is urging fund trustees to scrap this rule, which would help the buyout firms if they run into trouble with regulators or other litigants, as first reported by the New York Post. The idea is to get more PE players managing city pension money.

The New York City Public Pension Funds, the collective of the city’s five pension funds, implemented the private equity rule, called the “GP Expenses Provision,” roughly five years ago after Carlyle Group was swept up in a collusion case and had to pay a $115 million settlement, the Post reported.

The city’s private equity rule is uncommon among public pension funds. It was put forward by trustees in an effort to prevent saddling pension beneficiaries with millions of dollars in liabilities. Settlement charges would come out of pension investment funds managed by the asset managers.

But the city pension system has since had trouble striking deals with private equity managers because of the rule, the report said. Talks with top firms, including Nordic Capital, Thoma Bravo, and Silver Lake Partners, all fell through in the past year.

In June, an arrangement was dropped to have Silver Lake manage $313 million in pension money; in July, Nordic Capital pulled out of a $280 million deal; and in September, a $250 million one with Thoma Bravo fizzled.

Officials at the $239.8 billion public pension system say getting rid of the rule will help the fund retain top investment managers and improve returns.

“Each of these managers has delivered first-quartile historical track records,” according to a pension funds memo obtained by the Post. “These missed opportunities (and any future missed opportunities) of high-performing, in-demand managers have the potential to negatively impact [city pensions’] ability to maximize risk-adjusted returns.”

“We are currently the only major pension system with this uniquely stringent requirement and the trustees are engaged in a discussion about impacts to competitiveness,” Comptroller Press Secretary Hazel Crampton-Hays said in an emailed statement.

“As a fiduciary, the comptroller believes in holding private equity funds accountable for their own wrong-doing and is working with the trustees to ensure we maintain the best possible investments for the funds. Our process on this issue is ongoing and it is premature to discuss information that has not been finalized,” Crampton-Hays continued.

Representatives for Nordic Capital and Silver Lake declined to comment. Thoma Bravo did not respond to requests for comment.

Gary Bruebaker, former chief investment officer at the Washington State Investment Board (WSIB), who is now retired, was in favor of getting rid of the rule.

“It falls into the category of being penny-wise and dollar-foolish,” Bruebaker said. “They’re trying to save a couple dollars on legal fees but it precludes them from getting into the best investment funds, and the best funds, they can just take the next person’s money.”