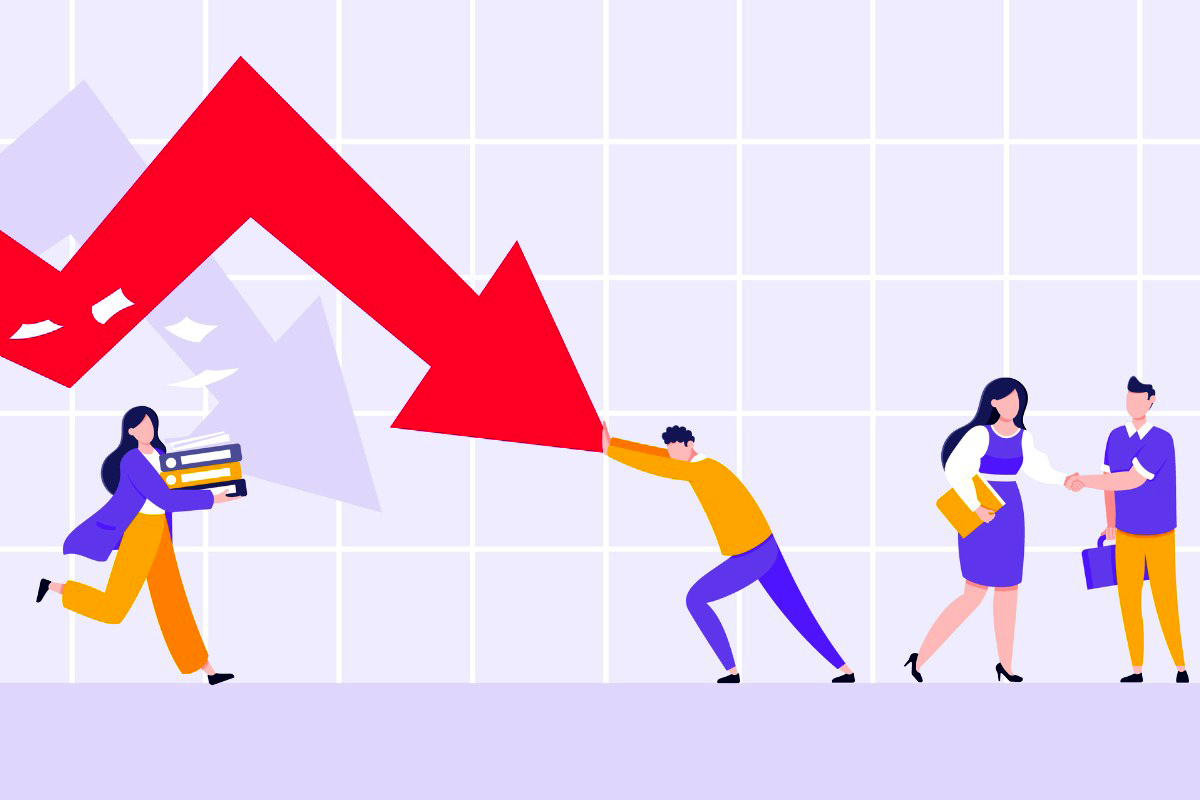 Market damage often exceeds a recession’s damage. Whether that recurs this year is a grand conundrum.

Wall Street is buzzing with disagreements over whether 2023 will produce a soft landing (no recession), a bad recession or a mild recession. And the predominant view is that it will be mild. The latest entry in the mild camp is asset management titan BlackRock. A BlackRock research paper predicts that a contraction in gross domestic products of just 1% will hit the U.S. in the second and third quarter.

The economic downturns since 1990 have been small, with the nasty exception of the Great Recession of 2007 through 2009, history shows. Still, the market reactions to these recessions, however harsh the economic damage was, have been tough. So that leads to the question of whether stocks will get slammed in any upcoming GDP drop.

What about the brief pandemic recession of early 2020? The economy plunged 19.2%. The market got skewered worse, off 32%. This period was an anomaly, as both economic and market problems quickly disappeared. Rapid fiscal and monetary stimulus levitated both the economy and stocks quickly.

The argument that stocks might not suffer too much in a mild recession rests on the theory that the present situation also is anomalous. One big reason: Households still have a lot of savings left over from COVID-19’s onset. Also, this bullish scenario goes, 2022’s market wipeout, with the S&P 500 falling 19%, might mean that the 2023 recession already has been priced into stocks. That’s the contention of Vanguard Group’s CIO, Gregory Davis, which he put forth last fall.

The opposite side is that 2022’s market behavior was fed by high inflation and interest rates, which were a shock to the system—and a recession is a whole new disaster.