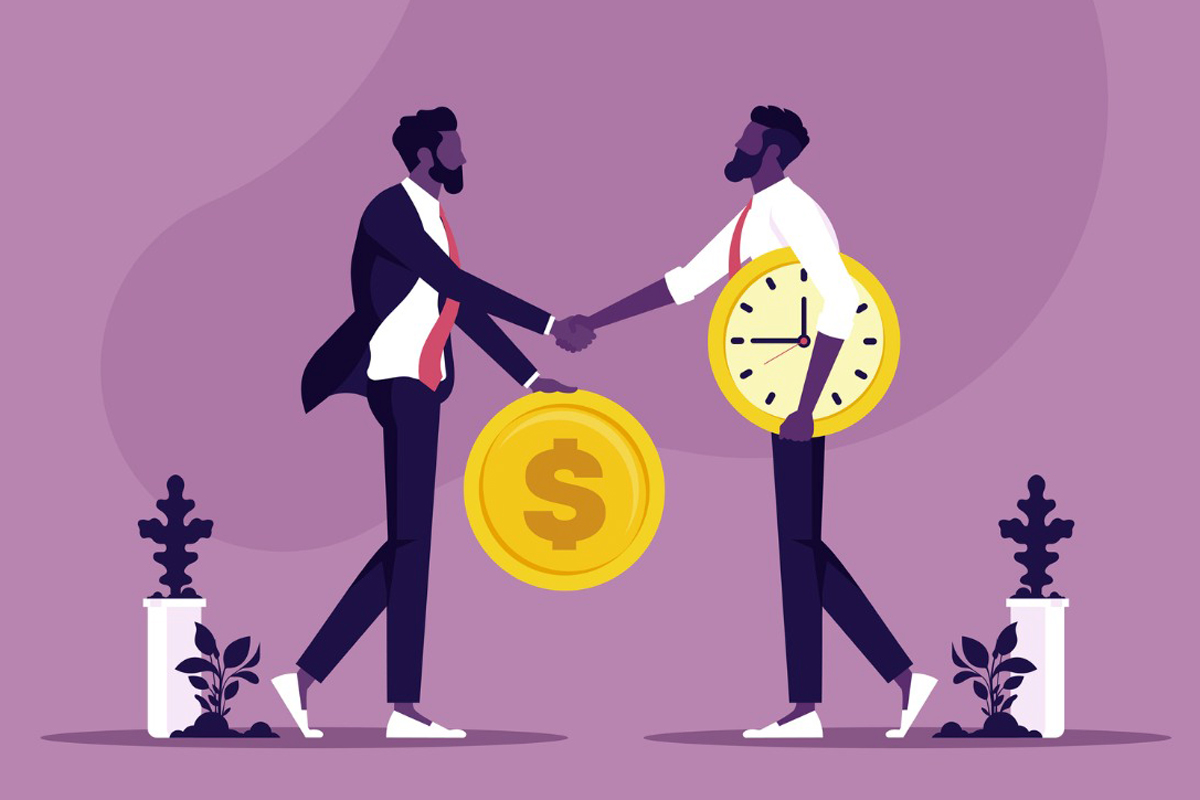 Policy makers should continue to strengthen pension systems around the world, as delaying needed reforms could put the well-being of current and future pensioners at risk, the Organization for Economic Co-operation and Development OECD wrote in its “OECD Pensions Outlook 2022” report.

In the report, the OECD made recommendations on developing asset-backed (as opposed to pay-as-you-go) pension agreements, how to best involve employers in the provisions of these pension arrangements, the implications of different fees structures, the best practices for developing and standardizing mortality tables and policy lessons for the design and implementation of non-guaranteed lifetime retirement income.

The development of asset-backed pension systems over the last two decades, “has contributed to multi-pillar pension systems where they complement, rather than substitute, pay-as-you-go public pensions,” the OECD report said. “This allows for the diversification of the sources to finance retirement, making pension systems more resilient to the challenges they face, such as aging populations.”

The OECD identified the collaborative inter-dynamics of pension participants, pension sponsors and governance as the basis of any successful pension system.

According to the OECD report, key considerations to developing an asset-backed pension system include what apparatus should the pension be structured in, the system’s governance, the system’s supervisory structure and the fees paid by both employers and employees in the system.

One common organization method is to utilize existing entities within the financial services universe, capitalizing on the reputable amount of public trust already built up with would-be plan participants.

“When Korea introduced voluntary asset-backed pension arrangements, the banks were a natural choice of provider because the public trusted them,” the OECD report stated. “Being able to show that entities are independent or not-for-profit [is another way] to build trust in that system. The not-for-profit Dutch pension funds and the independent industry funds in Australia are examples of this model.”

Strong and organized governance is crucial, of course, because a perception of poor governance is not only damaging to the system and its credibility, but once tarnished, it is extremely hard to rebuild.

“Good pension entity governance starts with ensuring that an independent board is responsible for the entity and for ensuring it will pay retirement incomes to members,” the report stated.

The necessity of developing a high standard of disclosure and transparency comes from the internal oversight of a pension’s board. The OECD sees the governing board as the ultimate decision-maker and therefore the final line of accountability, writing, “[The board] bears responsibility for strategic decisions such as investment policy, choosing services providers and reviewing the entity’s performance. Its role and responsibilities should also be clearly distinguished from those of the management team of the entity.”

The composition of the board should feature persons with the practical know-how in terms of investment matters, risk management, funding policies, actuarial skills and other skills relevant to running a pension.

Some pensions prefer board members to represent key stakeholders within the pension system to acting in its own best interest and on its own behalf, does so for beneficiaries when presiding over decisions. In Iceland, Belgium, Switzerland and the Netherlands, the governing board of occupational plans must have an equal representation of employee and employer representatives, according to the report.

Aside from the internal oversight of the pension system by the board, external government supervision is another key factor in proper pension. Generally, countries with mandatory private pensions have opted to set up specialized supervisors that work in tandem with the government, according to the report.

Pension supervisory structures tend to vary greatly amongst OECD members; the Netherlands, for example, has a mandatory pension system which is supervised by the Central Bank. In the U.S., three agencies (the Department of Labor, the Internal Revenue Service and the Pension Benefit Guaranty Corporation) work together to enforce the framework set out in the Employee Retirement Income Security Act of 1974, which is the main governing statute for U.S. private pensions.

Governments trying to launch asset-backed pension systems may need to introduce a personal identification system, some version of a social security system, install IT systems to facilitate reporting, supervise pension entities and implement new agencies, proecdures and staff to manage the application of any preferential tax treatment of retirement savings. Mexico once had to reschedule and delay a pension reform because its government lacked a unique I.D. system. In Sweden a similar case unfolded when the Premium Pension System had a delay reforming its pension because necessary IT systems were not in place to support reporting requirements.

The OECD report highlights some of the shortcomings of pension governance, such as staff and governing bodies lacking the necessary skills, failing to vigilantly oversee outsourced responsibilities, failing to undertake mergers when it would be in the best interests of members and lacking diversity that would enable them to better represent their members. An important component of fostering trust among plan participants is to be transparent about fees.

“There are many reasons why fees for pension provisions can be high relative to the costs providers incur,” according to the OECD report. “These include a lack of competition and the creation of duplicate accounts when members move jobs. Policy makers in many countries have taken action to address these issues, by fostering competition, [or] by directly intervening in a market in a way that forces down prices.”

Because fees can add up fast, the OECD said plan providers should be conscious of the effect that fee structures have on an individual participant’s retirement. To protect consumers, governments may regulate pension product design and marketing, the financial education and quality of such consumers receive.

Asset-based fees were the most common fee structure found across OECD countries. In this structure, the provider of the asset-backed pension arrangement calculates fees in each period as a percentage of the total assets under management. Asset-based fees are often backloaded, while contribution-based fees are frontloaded.

OECD research showed that plan providers collect more fees at the beginning of the accumulation phase with a contribution-based fee, as compared to an asset-based fee, that produces the same charge ratio upon plan participants. But after the 28th year, the provider is better off with an asset-based fee, because the cumulative amount of fees collected is higher in the 29th year due to compound interest.

The two fee types afford plan sponsors the trade-off between more now or more later. The report writes, “Given the time profile of fees collected under the different fee structures, providers of asset-backed pension arrangements may prefer to start with a contribution-based fee and transition later to an asset-based fee, allowing them to collect sufficient fees at the introduction of the arrangement to be able to run it and then to increase fee collection over time.”

By utilizing this hybridization of fee types, sponsors can achieve the same level of fee collection in the long term, while radically improving individual participants’ charge ratios. A fee system which starts as contribution-based and changes to asset-based at the 29th year brings down the capture ration from 20.5% to 14.6%, according to the report.