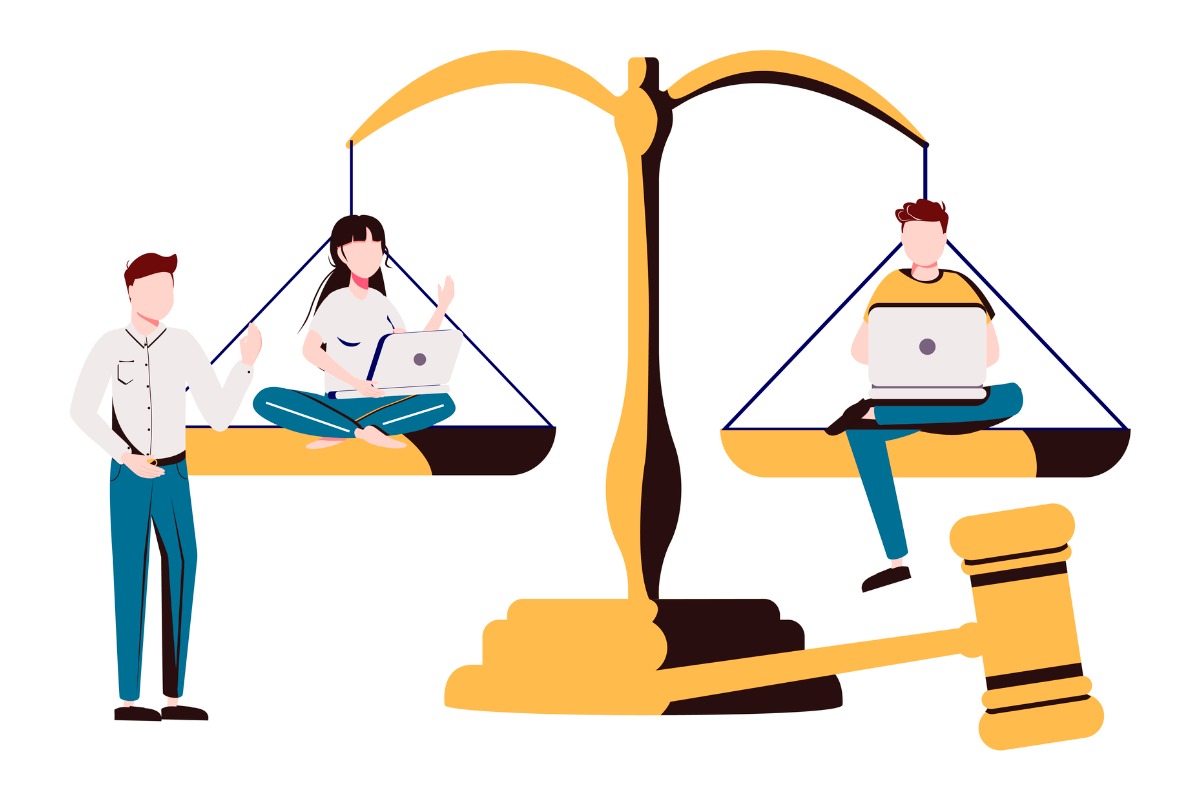 Ohio Attorney General Dave Yost has filed a motion for funds from his state to be named lead plaintiffs in a securities class-action lawsuit alleging Warner Bros. Discovery deliberately misled investors and caused $25.5 million in losses for the Ohio Public Employees Retirement System and the State Teachers Retirement System of Ohio.

The lawsuit, originally filed in the U.S. District Court for the Southern District of New York as Collinsville Police Pension Board v. Discovery, Inc., centers around AT&T’s spin-off of WarnerMedia and that company’s subsequent merger with Discovery, Inc. in April. The suit alleges that Warner Bros. Discovery President and CEO David Zaslav and Chief Financial Officer Gunnar Wiedenfels (who each held the same position at Discovery, Inc., prior to the merger) either knew or had access to adverse financial information about WarnerMedia but did not disclose it, as required by law, prior to the closing of the merger.

According to the lawsuit, WarnerMedia was in financial disarray at the time of the merger and intentionally hid that fact from Discovery investors. The adverse information allegedly included that WarnerMedia’s HBO Max streaming business was not “viable” unless its high churn rate could be reversed; that AT&T was overinvesting in streaming content for WarnerMedia entertainment and that WarnerMedia had overstated the number of HBO Max subscribers by as many as 10 million.

“Warner Bros. Discovery willfully withheld financial information that it was legally obligated to reveal for one highly self-serving reason – to ensure the merger’s approval,” Yost said in a statement. “In doing so, it created market distortions that cost Ohio’s pension systems and other institutional investors dearly.”

Yost claims that it was not until shortly after the merger that Zaslav disclosed that many of the company’s money-losing business lines would be closed. He later announced that due to those closures, the company would have to write down between $3.2 billion and $4.3 billion.

The lawsuit says that from April 11, which was the first trading day after the merger was completed, to Sept. 23, the price of Warner Bros. Discovery’s common stock plunged by more than 52%, going from $24.78 per share to $11.79, reducing its market capitalization by more than $31 billion.

In July, the Ohio attorney general’s office, representing the Ohio Public Employees Retirement System, was selected as lead plaintiff in another securities class-action case, against Facebook (now Meta), in the U.S. District Court of Northern California.

Warner Bros. Discovery did not respond to a request for comment.