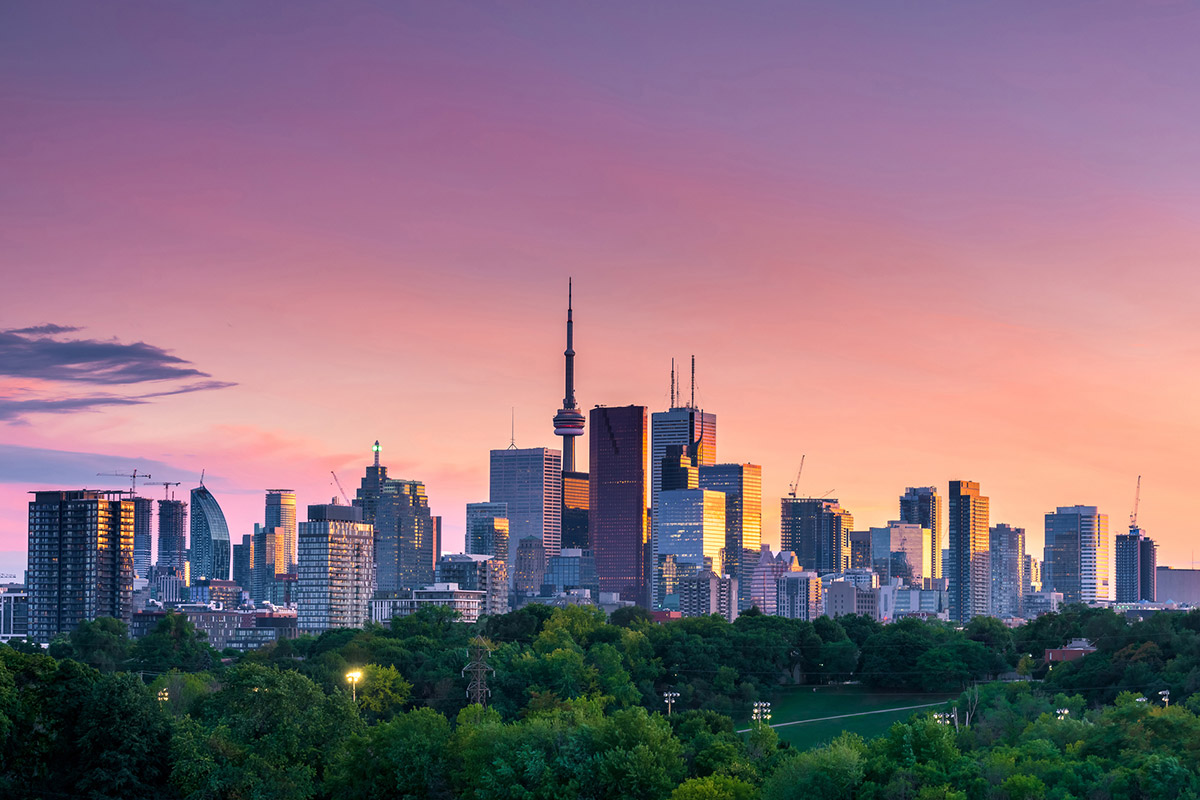 Canadian Pacific will take full ownership of the railway after the transaction, the firm said this month. It purchased an 83.5% stake from OMERS and previously held just a 16.5% stake in the tunnel.

The Ontario pension fund for municipal employees has been invested in the Detroit River Rail Tunnel for nearly two decades. OMERS, which boasts a sizable allocation to infrastructure, invests $16.2 billion to the asset class, or nearly one-quarter of its $82.7 billion total portfolio that is managed by in-house managers. In fiscal year 2019, the allocation returned 8.7%, beating its benchmark of 7.9%.

The railway company is hoping that the purchase will strengthen the eastern part of its transportation network. The infrastructure asset owned by DRTP stretches 1.6 miles under water to transport commercial freight between Detroit, Michigan, and Windsor, Ontario.