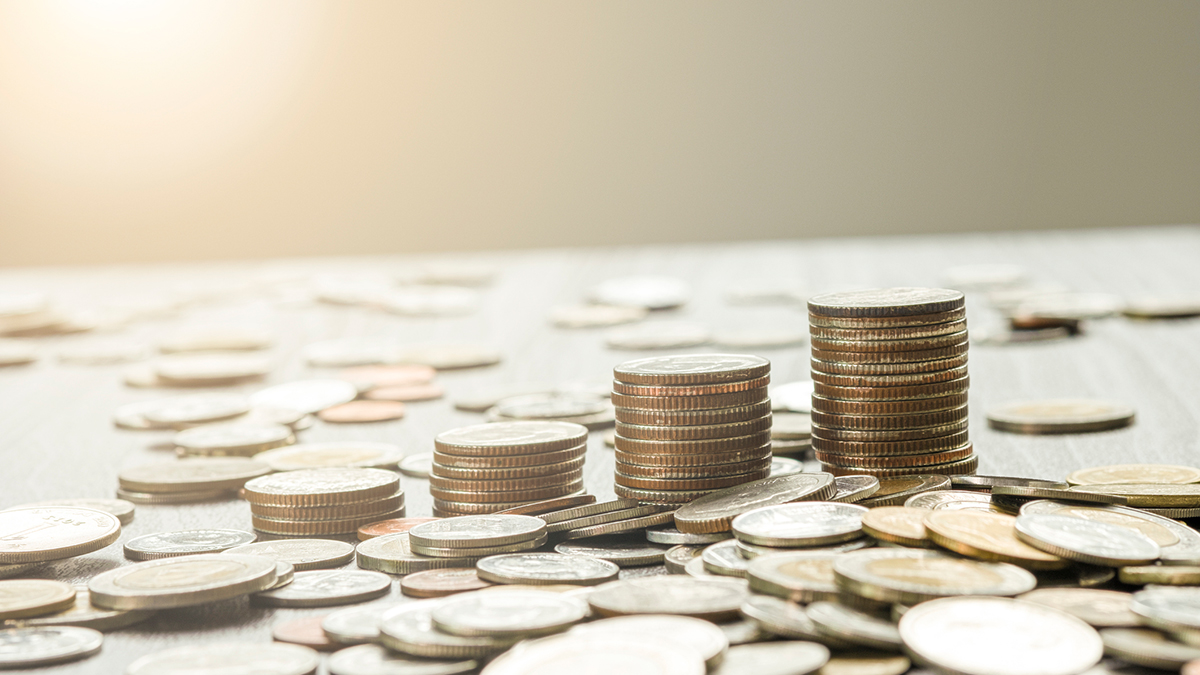 Nine state employees sued Oregon last August in a bid to overturn two benefit reductions, one of which requires employees to share part of the cost of their pension benefits, while the other sets a $195,000 threshold on the final salary used in some benefit calculations. The plaintiffs argued that the changes made to the Oregon Public Employees Retirement System (PERS) by the legislation “impair their contractual rights” and therefore violate the state’s constitution.

In a unanimous decision, the court rejected the plaintiffs’ arguments and ruled that the changes made to Oregon PERS do not violate state or federal constitutional guarantees of contracts.

“The fact that an employee has accepted an offer of benefits by performing services does not necessarily prevent the employer from changing the terms of the offer for future work,” wrote Oregon Supreme Court Chief Justice Martha Lee Walters in the court’s ruling. “An offer for future work may be changed unless the offer is irrevocable.”

The pension reform law channeled some of the required retirement contributions that employees make to an individual defined contribution (DC) account that supplements their pension benefits to support the pension fund.

Jennifer James, a school secretary and lead plaintiff in the case, called the ruling “deeply disappointing” and said it will have long-term financial impacts for members of the state pension plan. “Workers are paying the price for the legislature’s unwillingness to keep their promises,” James said in a statement, according to the Oregonian newspaper.

Jim Green, executive director of the Oregon School Boards Association, called the ruling “a victory for students,” saying it will allow Oregon schools to invest more in the classroom. “The court recognized that we had taken fair and reasonable steps to reduce rising PERS costs,” Green said, according to the Associated Press.

According to the legislation, the employee pension payments will be suspended and the full 6% of salary will go back into the individual account program if the pension reaches 90% or higher. As of the end of 2019, the state pension’s funded status was 79%.