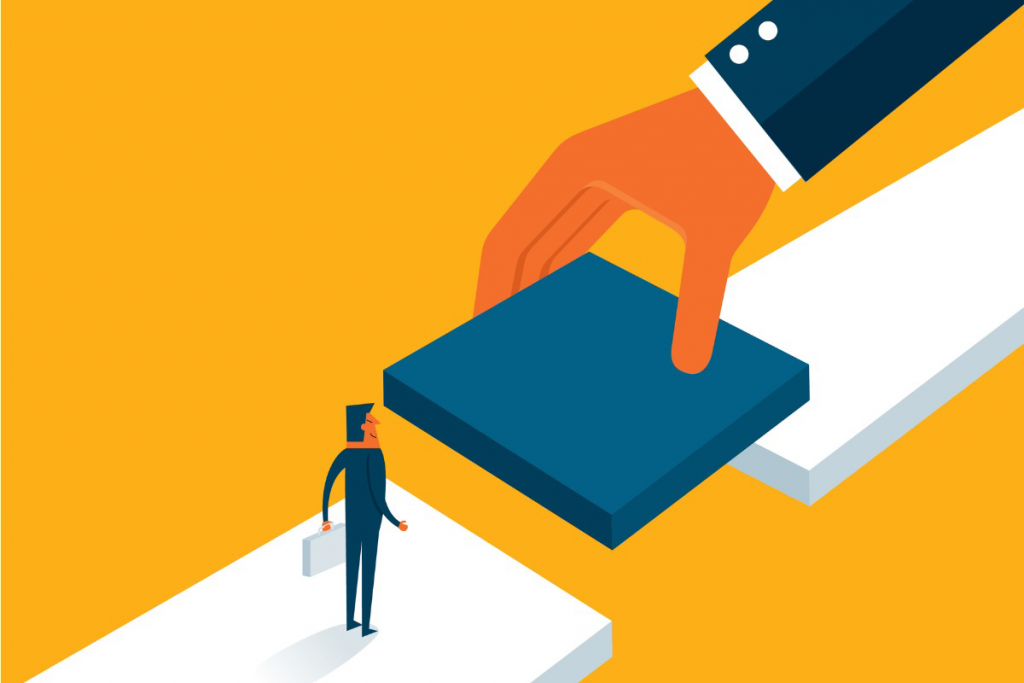 The Pension Benefit Guaranty Corporation (PBGC) has provided $112.6 million in bailout funds to the Local 138 Pension Plan, a multiemployer pension plan based in Baldwin, New York, that had been projected to become insolvent within a few months.

The Local 138 Plan, which covers more than 1,700 participants in the transportation industry, is the first multiemployer pension plan to receive money under the Special Financial Assistance (SFA) program, which was enacted under the American Rescue Plan Act of 2021 (ARPA). The plan had been projected to become insolvent early this year, and when it applied for assistance in August it did so on an emergency basis.

Without the aid, PBGC said the Local 138 Plan would have run out of money and be forced to cut benefits for participants to the PBGC guarantee levels, which is approximately 20% below the benefits payable under the terms of the plan.

“Today’s disbursement to the Local 138 Pension Plan is a historic achievement that is the culmination of years of efforts by employers, unions, retirees, and advocates,” US Secretary of Labor Marty Walsh said in a statement.

The SFA program is expected to provide funding to more than 250 severely underfunded pension plans covering over 3 million workers, retirees, and their beneficiaries. Under the program, applying pension plans must demonstrate eligibility for special financial assistance and are required to calculate the amount of assistance pursuant to ARPA and PBGC’s regulations. Funds received under the program can only be used to pay plan benefits and administrative expenses, and plans are not obligated to repay the money to the PBGC.

Pension plans receiving the financial assistance must comply with certain conditions and reporting requirements, including an annual statement documenting their compliance with the terms and conditions of the program. PBGC is also authorized to conduct periodic audits of multiemployer plans that receive SFA. Since the SFA program launched in July, 20 eligible plans have submitted applications for PBGC review and approval.

The Local 707 Plan, which covers more than 3,800 participants, became insolvent in 2017, at which time it reduced over 90% of participants’ benefits to the PBGC guarantee levels as required by law. As a result, some 44% of the plan’s retirees and beneficiaries had their benefits slashed by more than half. But with the SFA approval of $725.6 million in financial assistance, the plan will be able to restore all benefit reductions caused by its insolvency and make payments to cover prior benefit reductions.

The Bricklayers Local 5 Plan covers 821 participants in the construction industry and will receive approximately $61.8 million in special financial assistance, including interest. Without the funds from PBGC, the pension would have run out of money this year and would have been required to reduce plan members’ benefits to the PBGC guarantee levels, which is about 20% less than the current benefits.

And the Idaho Signatory plan, which covers 682 participants in the construction industry and was also expected to become insolvent this year, will receive $13.9 million in aid. Without the assistance, Idaho Signatory would have had to reduce plan benefits to the PBGC guarantee levels upon plan insolvency, which is approximately 15% below the plan’s current benefits.

« Stocks Rise for a Change: Is It Real?