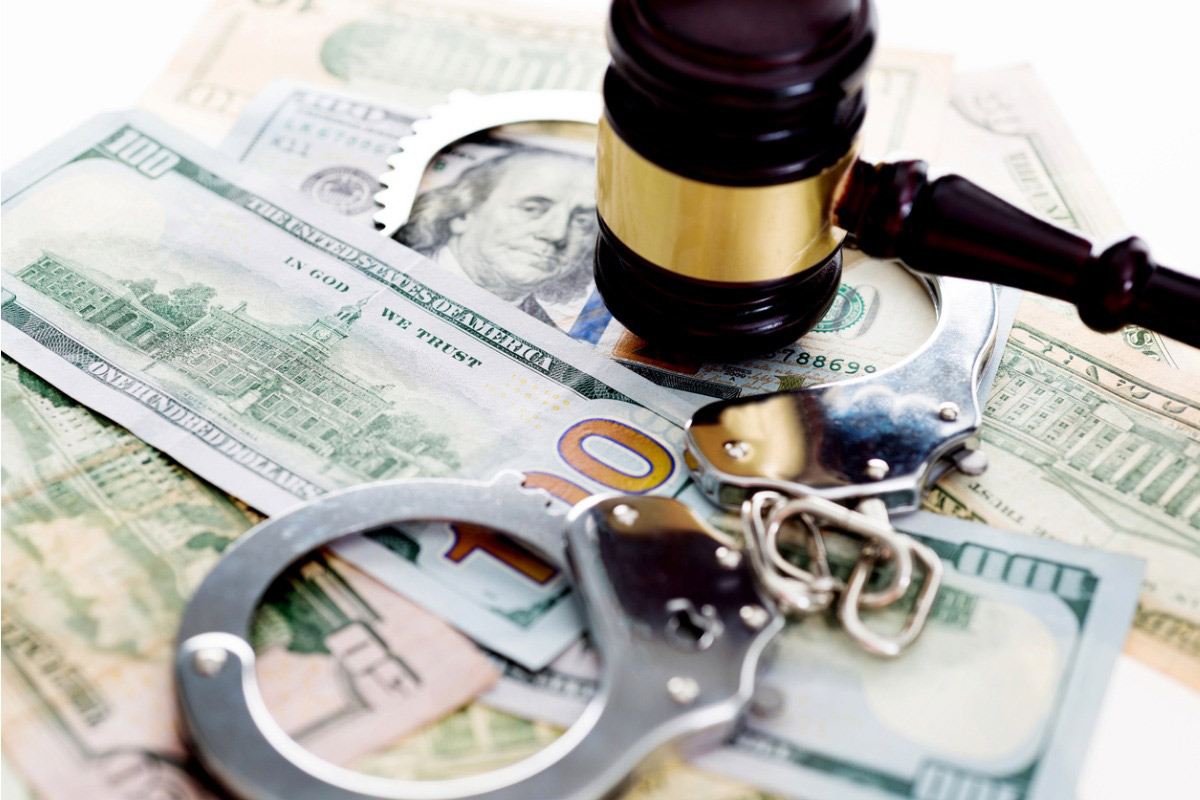 The CEO of a private equity fund has been indicted on wire fraud, bank fraud, and identity theft charges for allegedly using a forged audit letter, as well as fake subscription agreements and bank statements, to obtain a $95 million subscription-backed line of credit.

According to an indictment unsealed in the US District Court for the Southern District of New York, Elliot Smerling “willfully and knowingly executed a scheme and artifice to defraud a financial institution.” The indictment said he solicited and obtained the loan from an unnamed California-based commercial bank on behalf of the general partner of his private equity fund. The loan was allegedly secured by purported capital commitments made by the limited partnership of investors in the fund.

Late last year, Smerling allegedly contacted an employee of the commercial bank about acquiring an approximately $95 million loan for his private equity fund. The employee referred Smerling to a director in the bank’s global fund banking group, who requested materials from Smerling concerning the private equity fund and its general partner to evaluate the loan request. Smerling, according to the indictment, sent the director materially false documents that the bank used in deciding to approve the loan.

The allegedly falsified documents and material misrepresentations included a forged audit letter—purportedly prepared by an international network of accounting, audit, tax, and professional services firms—and forged subscription agreements that falsely represented that the investment fund of a private New York City university and its CIO had committed $45 million to the fund. Smerling also allegedly represented that the investment management division of a New York banking and financial services firm and its CEO committed $40 million to the fund.

“As alleged, Elliot Smerling went to elaborate measures to create a blatantly false picture of the financial underpinnings of a private equity fund in order to obtain a $95 million line of credit,” Audrey Strauss, US Attorney for the Southern District of New York, said in a statement. “Smerling allegedly induced a California bank to make a loan commitment it never would have made had it known the truth.”