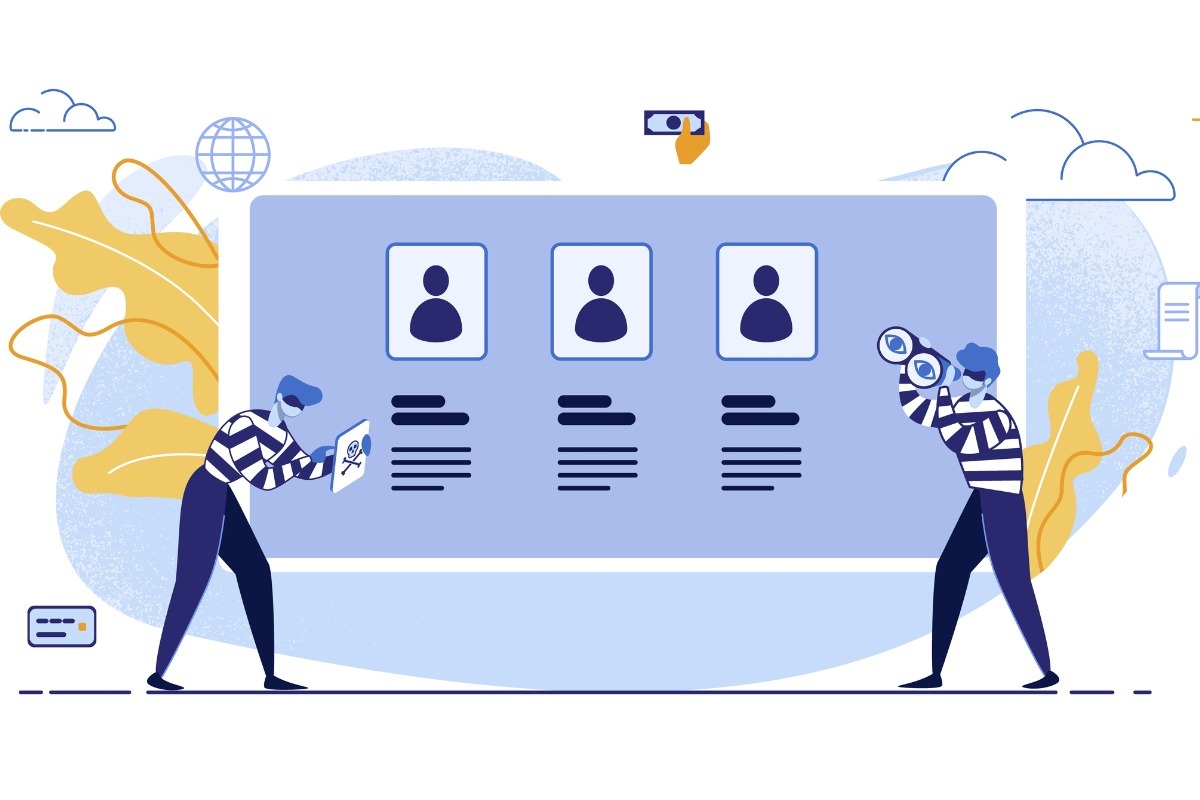 The FBI has arrested a California lawyer on charges of wire fraud and aggravated identity theft for allegedly defrauding investors in businesses he controlled out of at least $4.5 million.

According to an unsealed indictment filed with the Southern District of New York, Derek Jones allegedly solicited and obtained investments for various companies and investment funds he controlled over the course of at least eight years. The companies were BlueRidge Realty, a purported real estate development and investment firm, and Realize Holdings, a purported venture capital (VC) firm.

Jones is accused of regularly making materially false statements to lure victims to invest with him, including false statements about the companies’ assets. He allegedly falsely claimed that BlueRidge was developing a resort village on land it controlled in Washington state; however, in reality, neither BlueRidge nor Jones controlled the property and no resort was being built.

Jones also allegedly sent a doctored bank statement to a potential investor in Realize that falsely showed the venture capital firm had a bank account balance of more than $7 million when the account actually had a negative balance of approximately $268.71.

The US Attorney’s Office for the Southern District of New York alleges Jones used misappropriated investments to transfer money to himself or relatives, pay private school tuition for his children, and make Ponzi-like payments to other investors. Jones is also accused of regularly lying to avoid meetings with or inquiries from victims in order to hide the alleged fraud, such as claiming that one of his relatives was sick.

On the charge of identity theft, Jones is accused of using the names of other people without their authorization or knowledge to exchange emails with investors allegedly to give the illusion that his businesses were viable operations with real employees.

“As alleged, Jones solicited investments from various clients based on false representations of BlueRidge’s and Realize’s assets,” FBI Assistant Director William Sweeney Jr. said in a statement. “In reality, while at least one of the companies held an account balance in the negative, Jones allegedly was using money received from the fraud to fund personal expenses to include private school tuition for at least one of his children.”

Jones, 46, of San Marino, California, faces a potential prison sentence of 20 years for the charge of wire fraud and two years in prison for each of the two counts of aggravated identity theft.