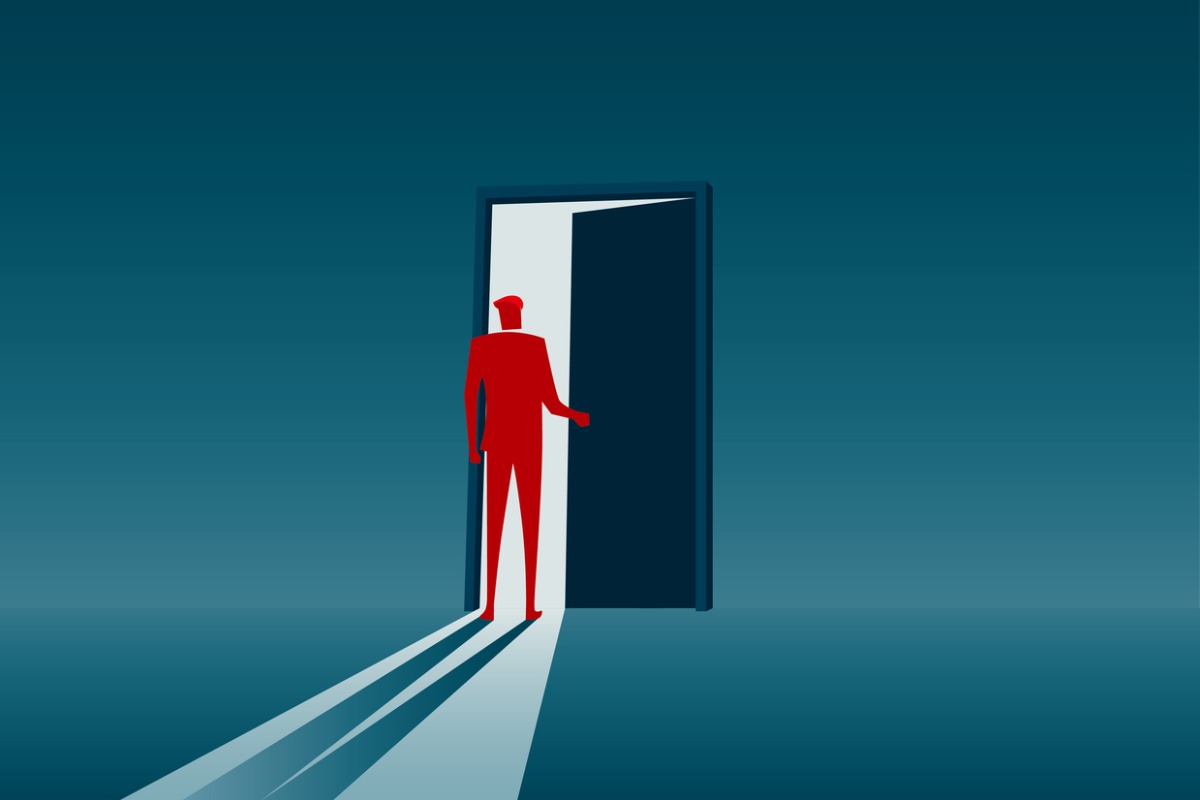 Six members of the board of trustees at the Pennsylvania Public School Employees’ Retirement System (PSERS) are calling for the removal of the pension plan’s executive director and chief investment officer, as the fund continues to manage the fallout from a financial reporting error that is currently the subject of a federal probe.

Executive Director Glen R. Grell and CIO James H. Grossman Jr. could be dismissed as early as Friday by the trustees, who are asking that a vote of no confidence and termination be called at the June 11 pension board meeting. They’re seeking to select an interim executive director, as well as outsource CIO services temporarily to Verus Investments.

“As fiduciaries possessing a duty of loyalty to the beneficiaries of the retirement fund, it is our intention to request the immediate termination and replacement of the executive director and chief investment officer,” read a letter released Thursday from six trustees to Board Chairman Christopher SantaMaria. The board has 15 total members.

Pennsylvania PSERS did not immediately respond to a request for comment.

Two law firms have already been hired by the pension fund to investigate a financial reporting error included in the pension fund’s investment performance statements in December. The mistake in the fund’s annual investment return would have prevented an increase in school employees’ pension fund contributions, but would have passed the cost on to the state’s taxpayers.

The error was disclosed by PSERS management in March. This forced the board to recertify the member contribution rate, which means thousands of teachers will have to pay more in employee contributions this year. An outside consultant has admitted to the error, though pension fund leaders have not named the consultant.

The call for termination follows the filing of a lawsuit Tuesday by board member Katie Muth, a state senator who has called for access to financial records at PSERS. Two other board members have supported her lawsuit.

“Withholding important documents from a trustee is outrageous. Much of what Senator Muth has requested are either past documents already provided to the board, internal investment memoranda prepared to support recommendations to the board, or documents that are public records,” Pennsylvania State Treasurer Stacy Garrity said in a statement.

“It is clear that PSERS management has not done enough to ensure that she has access to the documents and records necessary to fulfill her obligation to be fully informed as to the investment activities of PSERS,” Garrity continued.

In response, the pension fund said it has developed a methodology to ensure that “each board member has complete access to all of the information necessary for the execution of his or her fiduciary duties.”

“We are aware of and disappointed by Senator Muth’s unnecessary action in filing her meritless lawsuit, and we look forward to promptly responding in convincing and dispositive fashion in order that we may continue our cooperation with the Department of Justice, and also ensure the completion of the current independent internal investigation,” PSERS said in a statement.

The reporting scandal has resulted in a “loss of trust and confidence” in the pension fund leaders, according to the six trustees. The trustees also cited a decade of underperformance at the pension fund, resulting in higher payroll deductions for about 100,000 school employees, as contributing to the need for a management change.

« Our Expert Panel Will Explore Investing in Alts on Tuesday