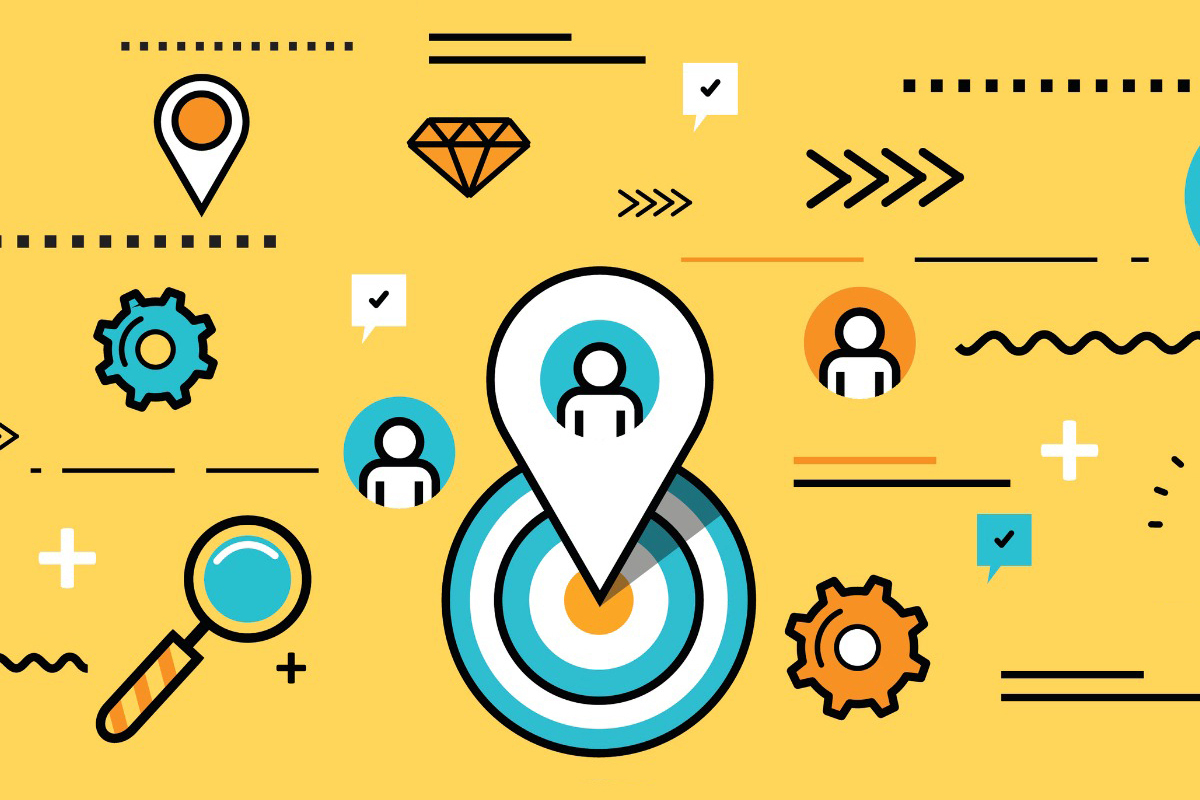 Lander’s office said that it will be the first time the comptroller’s search for a CIO will be a collaborative effort with independent investment experts and the retirement system’s trustees.

“I am excited to announce the launch of our search for a permanent chief investment officer for the New York City retirement system,”  Lander said in a statement. “The process to find the right person for the job of stewarding investments for New York City’s 750,000 current and future retirees will be a partnership with the trustees who represent them on the pension funds and will include an advisory committee of industry experts.”

According to the comptroller’s office, the CIO will lead the office’s work to maximize risk-adjusted market returns through responsible fiduciary investing, “bringing an equity and sustainability lens to the portfolio, and securing long-term sustainable growth that will guarantee retirement security and a better future for public sector workers and their families.”

The search is intended to be a consultative process that will include the participation of independent investment experts and the system’s trustees, who will be involved during key points of the process, such as contributing to the job description, recruiting candidates and evaluating finalists. The search will be managed by consulting firm Korn Ferry, which was chosen based on an evaluation of proposals conducted by the comptroller’s office.Related Stories: