Home > News > Risk > Should We Even Care If the Yield Curve Inverts? 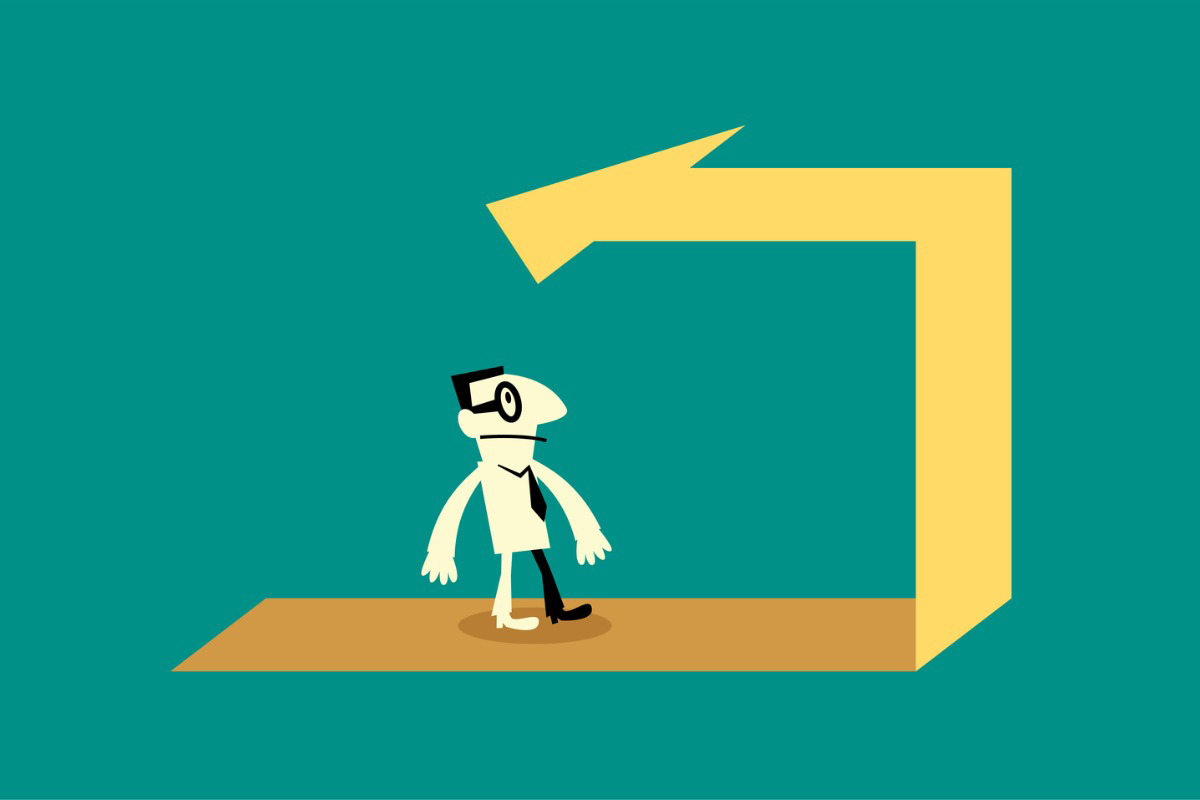 Long touted as an augury of recessionary misery ahead, an inverted yield curve may not actually be the best at forecasting. And it seems like another inversion will soon test that thesis.

The yield curve is currently flirting with becoming inverted, a condition that’s most often defined as when the yield of the 10-year Treasury bond drops below that of the two-year. Right now, they are separated by a microscopic amount. At 3.48%, as of Tuesday’s market close, the 10-year is just four basis points higher than the two-year.

The last time an inversion occurred was in April, but the curve quickly un-inverted and the spread widened again. While brief inversions have happened this week, they only lasted a matter of hours.

In recent days, short-term rates, more sensitive to the Fed’s tightening campaign, have moved up a lot further than has the longer bond’s yield. Analysts say that owes to last week’s alarmingly high Consumer Price Index report, which could prompt the Fed to get even more aggressive.

Since World War II, the average is five years between recessions, according to National Bureau of Economic Research data. But the intervals can vary considerably. The positive economic period between the Great Recession and the 2020 pandemic downturn was about 10 years.

While yield curve inversion might be a reliable indicator of a recession, the question is: when? The wait time between a curve inversion and a recession’s onset has averaged about 22 months, NBER data show. For the last six recessions, the interlude has ranged from six to 36 months—that’s three years.

While yield curve inversion might be a decent indicator of a recession somewhere up ahead, it isn’t a very reliable market timing tool, wrote Anu Gaggar, global investment strategist for Commonwealth Financial Network, in a report. If you dumped your stocks the moment an inversion happened, and then sat on the sidelines while the market kept rising, you would not be happy.

As the previous inversion this year was over quickly, John Lynch, CIO of Comerica Wealth Management, made the point in a report that a “prolonged inversion is required” to be a sure signal of recession.

The inversion need not be constant to portend a recession, notes Daniel Phillips, director, asset allocation strategy at Northern Trust Asset Management. From 2006 to 2007, the inversion “went in and out,” he recounts in an interview. The recession arrived in December 2007.

There was also a 2019 inversion seemingly predicting the next year’s slump—although, Phillips says, it could not have anticipated the pandemic’s U.S. arrival in early 2020, the development that really triggered the two-month 2020 recession. The 2019 inversion was more centered on the U.S.-China trade war than a worldwide plague, he says.

Sometimes, inversions take place without a recession following, such as in 1966. Should one that lasts more than a few days crop up in the near future, we may indeed be staring down at an economic chasm.