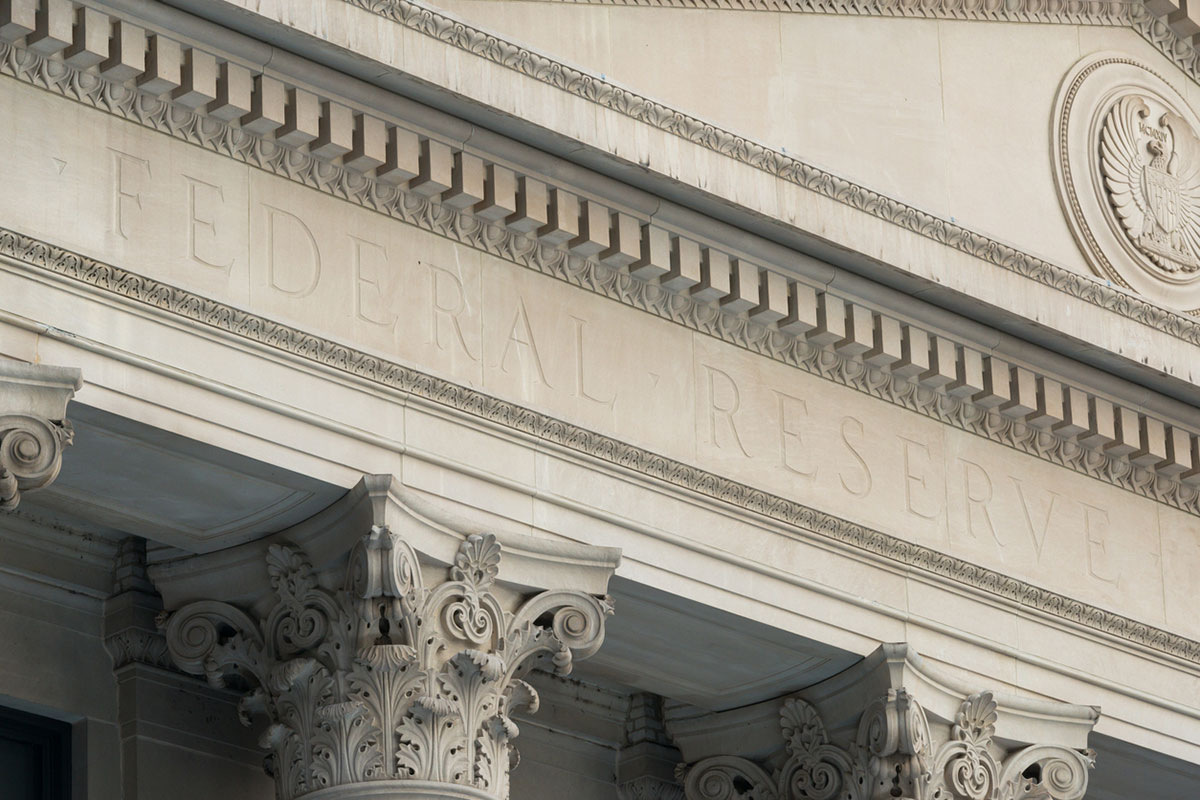 Federal Reserve Chair Jerome Powell either will or won’t have a happy Thanksgiving. President Joe Biden is expected to decide who will assume the top job at the central bank before turkey day. But Powell can list numerous accomplishments to support his reappointment for a second four-year term. Chief among them is a strong stock market.

Nonetheless, compared with all the other Fed chieftains, his market performance has been middling—he’s barely in the upper half of his 15 predecessors, at No. 7, to be exact. During his almost-completed term, the Dow Jones Industrial Average has advanced 11% annually, according to Sam Stovall, CFRA’s chief investment strategist. Sure, sure, the Fed is not supposed to care about how equities fare, and if you believe that, you win a lifetime series of Theranos blood tests.

Over his tenure, the Dow has had a steady rise, except for the plunge in early 2020 owing to the advent of COVID-19. This month, of course, the market has stalled out over worries about rising inflation, supply-chain backlogs, the continuing pandemic, etc. Many analysts expect the market to resume its upward trajectory next year, albeit at a single-digit clip.

The all-time champ among the 16 Fed chairs—the first one took office in 1914—was Daniel Crissinger (tenure: 1923-27), with the Dow up an annual 17.5%. He had the good fortune to serve in the Roaring Twenties and got out before the 1929 market crash. Like Powell, who has a Wall Street background, Crissinger also hailed from the financial world. He was a small-town banker.

The second best Fed chair record goes to Paul Volcker (1979-87), at 15.4%. The start of his stint was a market rout, as he jacked up interest rates to quell the double-digit inflation that had bedeviled the economy in the 1970s. After a brutal recession, the economy and the market took off, more than offsetting the bad Dow numbers of his early years at the central bank. Volcker, like later successors Ben Bernanke (2006-14, up 4.6%, due to the financial crisis) and Janet Yellen (2014-18, ahead 13.5%), was an academic.

Just one Fed chair presided over a negative record: Eugene Meyer (1930-33), when the Dow cascaded by 32.9%. A Republican appointee, he had been criticized for doing little to combat the Great Depression with monetary policy. He resigned under pressure when Democrat Franklin Roosevelt became president. Of course, the market was in free-fall throughout his time leading the Fed. The median market score for all Fed chairs is 8.5%.

FYI: By our calculations, Powell did beat the Dow during his time thus far in charge, by half a percentage point: The index was up an annual 10.5% over his tenure through Wednesday. CFRA’s Stovall likely used the Dow, instead of the broader S&P 500, because the latter index, or at least its predecessor, launched in 1926.

The Race Is On: Brainard Emerges as Powell Re-Up Rival