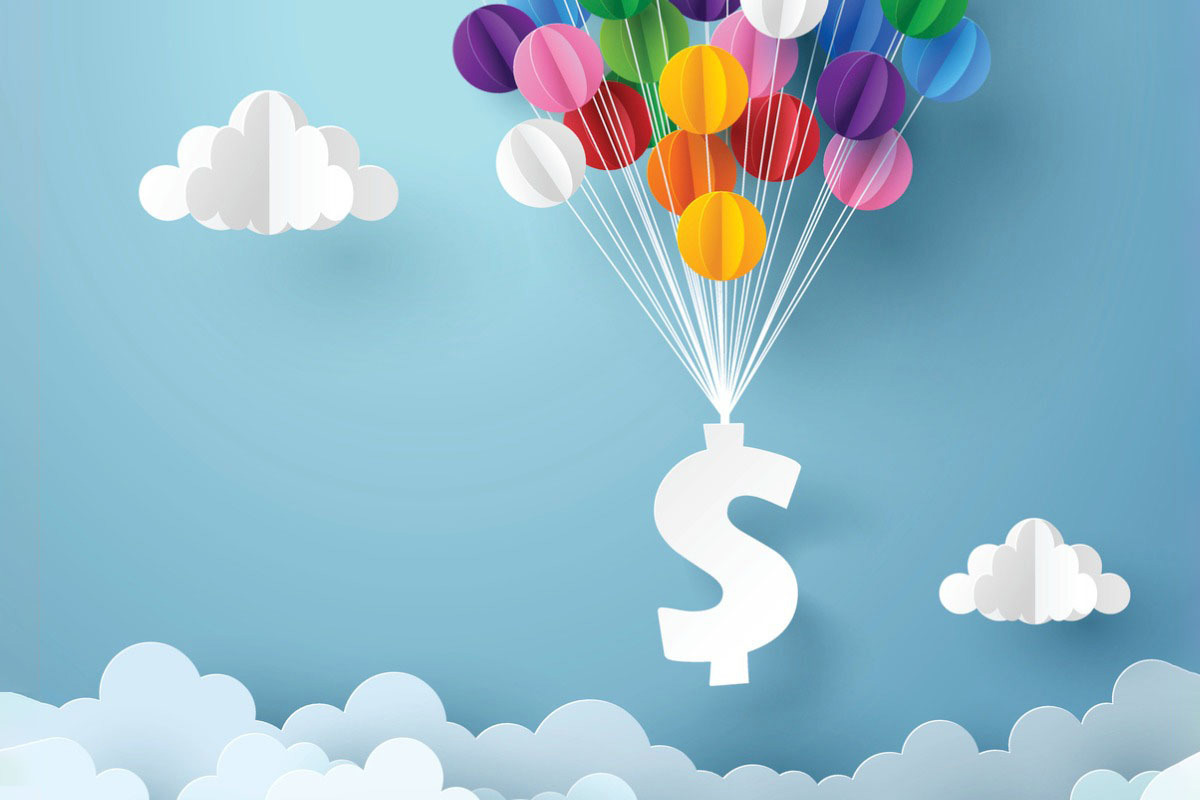 For Jerome Powell’s Federal Reserve, it sounds like top hits from the 1960s, 1980s, and 1990s—when the central bank engineered a soft landing for the economy when it hiked interest rates.

But former Fed official Bill Dudley charges that these are bogus comparisons. To him, the rate boosts were so mild that they produced no swelling of the unemployed ranks. That won’t be the case this time, as inflation has gotten out of hand, Dudley declares.

If the current Fed’s forecasts, of continued economic growth and abating inflation, come true, then odds are that Powell can get his soft landing. In his March 16 press conference, announcing a quarter-point rise in the Fed’s benchmark rate, he said, “We expect inflation to return to 2%, while the labor market remains strong.”

Dudley, once New York Fed president, is right in one sense: The central bank’s increases in the benchmark federal funds rate, in 1964, 1984 and 1993 were mild and unemployment actually went down then. What he fails to mention is that in each of those times, the economy was doing well.

To Dudley, Powell is acting too late. The result, he writes in an essay for Bloomberg, is that Powell’s Fed “has made a hard landing virtually inevitable.” Right now, the Fed has waited too long, in Dudley’s view. “The Fed has never achieved a soft landing when it has had to push up unemployment significantly,” he says.

For Powell to pull off the delicate task of a soft landing, he had better hope that the economy cooperates. The conventional wisdom is that gross domestic product growth will slow from 2021’s 5.6%. The Conference Board, for instance, projects that GDP will slacken the pace to 3.0% this year and 2.3% in 2023. That is pretty much in line with what the Fed estimates. What’s more, the Fed foresees no worsening of the already low unemployment rate, 3.8%.

In other words, the Fed expects economic expansion to be good enough to get by and the pleasant job situation to be status quo.

The Fed anticipates that, starting this year, inflation will move back to a 2% to 3% range for its preferred measure, the personal consumption expenditures price index, or PCE, now 6.1%. Reason: supply tangles will unsnarl, shortages will end, and hot demand will return to normal.

Why Consumer Confidence Is Dropping (It’s Not Just Inflation)