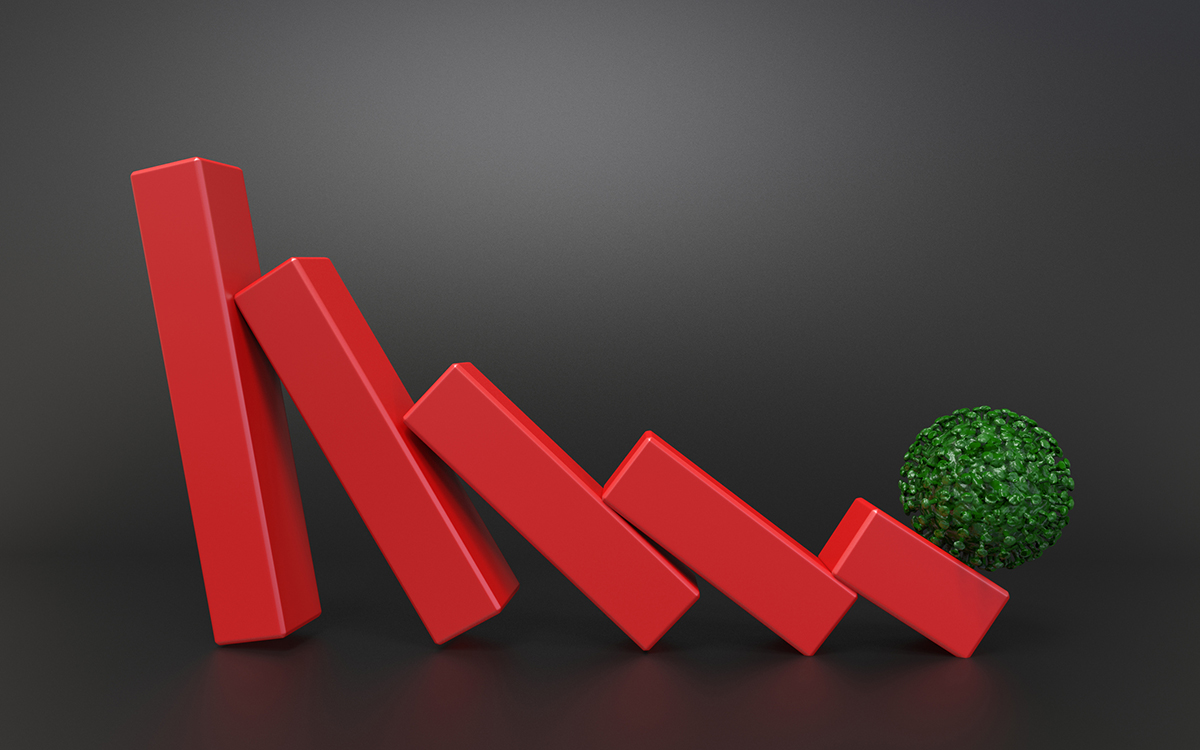 The funded ratio of the 100 largest US public pension plans declined to 70.7% for the fiscal year ending June 30, down from 72.7% a year earlier as their aggregate total pension liability rose to $5.27 trillion from $5.07 trillion, according to consulting and actuarial firm Milliman.

In its annual “2020 Public Pension Funding Study” (PPFS), Milliman said the plans saw a wild swing  in the estimated combined investment return, from a loss of 10.81% during the first quarter to a gain of 10.72% during the second quarter. It said more concrete evidence of the pandemic’s impact will be available when next year’s financial statements are published.

“Beyond market volatility, which has affected plan assets, we expect that furloughs and shutdowns as a result of the COVID-19 pandemic will impact pay levels and employee contribution amounts,” Becky Sielman, author of the PPFS, said in a statement. “But public plans have, by and large, shown great resiliency. They are designed and financed to function over a very long time horizon, and can take short-term setbacks in stride.”

“We expect that furloughs and shutdowns have impacted pay levels and employee contribution amounts,” said the report. “Constrained tax revenues and shifting budget priorities may have caused some employers to pull back on their contributions as well.”

The report projects that from July 2020 to June 2021, the plans will receive $216 billion in contributions from employers and members and pay out a total of $316 billion in benefits and administrative expenses, for a net cash outflow of $100 billion.

“This continues a steady trend of increases in both contributions flowing into the plans and benefits flowing out of the plans,” said the report.

The 100 public plans, which cover 26.9 million members, range in size of total pension liability from $10 billion to $495 billion. The 10 largest plans ranked by liability collectively cover 36% of the total members, hold 40% of the aggregate assets, and have 38% of the aggregate liability.

The report found that over the past eight years, the overall asset allocation of the plans haven’t changed much, with only a modest, gradual shift to alternative investments from equities. It also said it found little correlation between plans’ asset allocations or reported interest rate assumptions and how well or poorly funded the plans are.

Milliman also noted the sharp reduction in the assumed rate of returns for public pensions over the past couple of decades, as the median expected investment return fell to 5.49% in 2020 from 8.29% in 2001. Additionally, 90 of the 100 plans in the study now have assumptions of 7.5% or below, with 28 lowering their assumptions from last year, and 96 having lowered their assumptions at least once since Milliman’s first study in 2012.

US Public Pensions Bounce Back from Dismal First Quarter