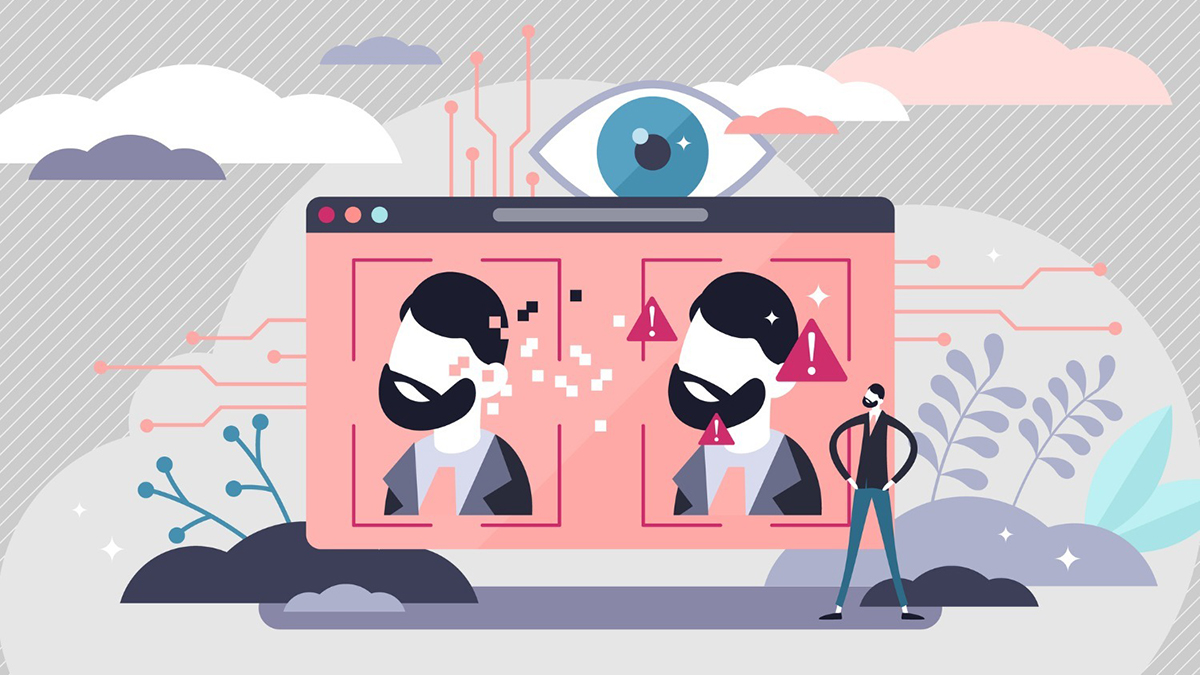 The founder and former CEO of a New York-based nanotechnology company has been arrested on securities fraud and wire fraud charges related to an alleged scheme that defrauded investors of more than $12 million.

The Southern District of New York (SDNY), the FBI, and the Securities and Exchange Commission (SEC) have accused James Barbera, the founder and former CEO of privately held Nanobeak, of fraudulently inducing dozens of investors to invest based on false and misleading statements.

According to the allegations in a complaint that was unsealed in federal court last week, Barbera falsely told investors that Nanobeak had developed a breathalyzer sensor based on NASA technology that could detect cancer and narcotics in human breath. However, the complaint said, NASA never developed such a technology, never conducted research for Nanobeak, and did not have an exclusive license deal with the company. In fact, research related to narcotics testing is prohibited at NASA facilities.

“As alleged, James Barbera defrauded investors out of millions of dollars by offering the opportunity to invest in a seemingly plausible but wholly fictitious technology, purportedly developed in coordination with NASA,” acting Manhattan US Attorney Audrey Strauss said in a statement.

Barbera also allegedly lied to potential and actual investors, telling them that institutional investors, including a large publicly traded chemical company, had made substantial investments in Nanobeak, when in fact the chemical company had never invested in the firm. Additionally, he allegedly falsely represented to investors that the company was close to launching an initial public offering (IPO), which he said would provide them with large profits.

Barbera is also accused of using some of the ill-gotten money to pay for his personal expenses, such as private school and college tuition for his children, mortgage payments on his Manhattan apartment on Central Park West, and other personal items, such as credit card bills, jewelry, automobiles, and living expenses.

« Nest to Reduce Carbon in its Growing Emerging Market Strategy