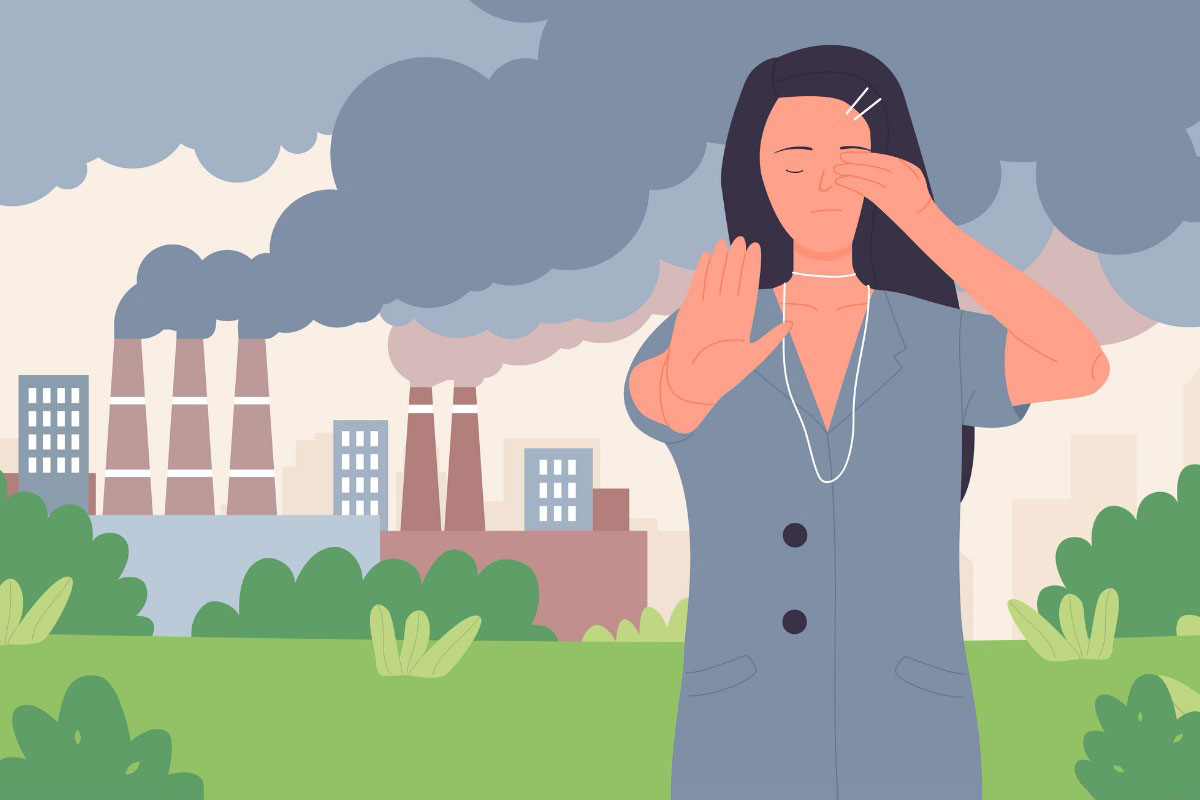 At least 11 people spoke up at the most recent California Public Employees’ Retirement System (CalPERS) board meeting, urging the pension to divest from fossil fuels and taking up more than half the allotted time for public comments.

CalPERS currently has approximately $30 billion invested in fossil fuels, making the allocation 6% of its total $495 billion portfolio. Within CalPERS, there are still many who believe that by wielding its influence as a major shareholder, the fund can help fossil fuel companies transition to becoming greener from the inside. This strategy, known as “engagement,” is controversial.

One board member, Margaret Brown, was among the voices that spoke for divestment, saying the CalPERS board should direct investment staff to pull out of the industry. “I don’t believe engagement is working,” she said.

Brown has developed a reputation as a contrarian voice on the CalPERS board, often being one of the only dissenting voices in investment decisions. She recently lost her campaign for re-election to the board and will be leaving her position in January.

For now, official CalPERS policy remains committed to the engagement strategy. “So far we have 111 companies with net-zero commitments by 2050,” said Anne Simpson, managing investment director of board governance and sustainability for CalPERS. Simpson pointed to the Climate Action 100+’s recent progress report as proof that the engagement strategy works. The investor-led initiative encourages fossil fuel companies and other greenhouse gas emitters to achieve net-zero carbon emissions.

Nevertheless, there are those who remain skeptical of the strategy, saying these commitments are not legally binding enough. Carlos Davidson, a public commenter from the California Faculty Association, said engaging with these companies is only prolonging their ability to harm the environment. “Despite more than a decade of yours and others’ efforts at shareholder engagement, fossil fuel companies remain the single most powerful obstacle to governments addressing climate change,” he said.

Simpson disagrees, saying that even though the commitments are not legally binding, companies will still be forced to fulfill their promises. “The consequences of not responding will be seen through proxy votes at the AGM [annual general meeting],” she told CIO via email. She cited ExxonMobil’s reluctant recent installment of three net-zero-minded directors at the behest of institutional investors this past summer as proof of shareholder power.

But many still worry that fossil fuels are not only harmful to the environment, but are also unprofitable. A study by the Canadian research organization Corporate Knights showed that CalPERS has lost approximately $11.9 billion by being invested in fossil fuels from 2009 to 2019.