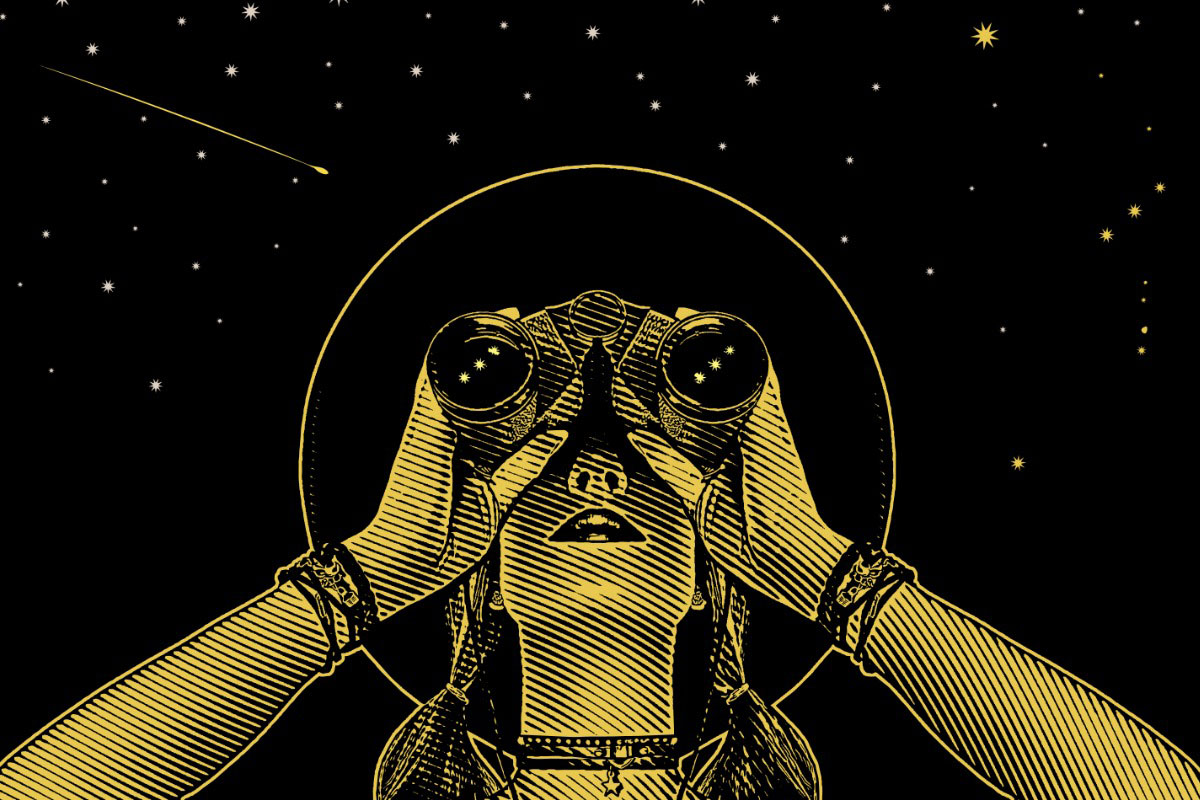 The third quarter corporate earnings were a bummer. US gross domestic product (GDP) growth for the third quarter was 2% on an annualized basis, according to the US Bureau of Economic Analysis. So is this the start of a trend?

Not at all, says ING—this is just a temporary interruption on an upward climb. The bank, in a research report, points to a shrinking of COVID-19 cases and evidence that consumer spending hasn’t ebbed. “We are confident that the fourth quarter will experience much better growth despite concerns surrounding the rising cost of living,” writes James Knightley, chief international economist at ING, referring to the most recent 5.4% annual boost in the Consumer Price Index (CPI).

The coronavirus caseload dropped 15% last week, according to the Centers for Disease Control and Prevention (CDC), down by half from early September. Meantime, reversing a three-month downward trend, consumer spending is perking up: People intend to purchase homes, autos, household appliances, and other big-ticket items over the next six months, a Conference Board survey finds. What’s more, the poll, released last week, says the portion of Americans planning a vacation was the largest since February 2020, right before the pandemic hit the US.

Further, ING notes that US households have the resources to spend, as national wealth has risen by more than $26 trillion since the end of 2019. At last count, it was a record $142 trillion overall. “Adding in anticipated government spending on infrastructure and social policy, more corporate capital expenditure, inventory rebuilding, and the return of foreign visitors in significant numbers means we feel the economy can expand by more than 4.5% next year,” the ING report adds.

Bolstering that argument is the encouraging earnings season. “With 73% of index earnings reported so far, this gives us a pretty clear view that despite macro headwinds, most large cap companies are surprising to the upside,” says Candace Browning, Bank of America’s head of global research. While earnings that beat analysts’ expectations are 7%, which are the weakest beats during the economic recovery, she nonetheless points out they are above the historical average

There is still reason for caution, however. As Erik Lundh, principal economist at the Conference Board, explains in a report, if inflation keeps soaring and supply bottlenecks persist, the GDP could end up crimped. While another wave of federal spending could be on the way, ongoing wrangling on Capitol Hill means that its arrival “remains uncertain.” As he describes the situation, “Rising wages, bottlenecks in many supply chains, shortages of key parts, and elevated demand for key goods and services are behind the high inflation trend and it is difficult to forecast when these challenges will be resolved.”

What They Say, What They Do: Maybe US Consumers Aren’t So Dour

« As COVID Recedes, Can Gold Maintain Its Lofty Level?