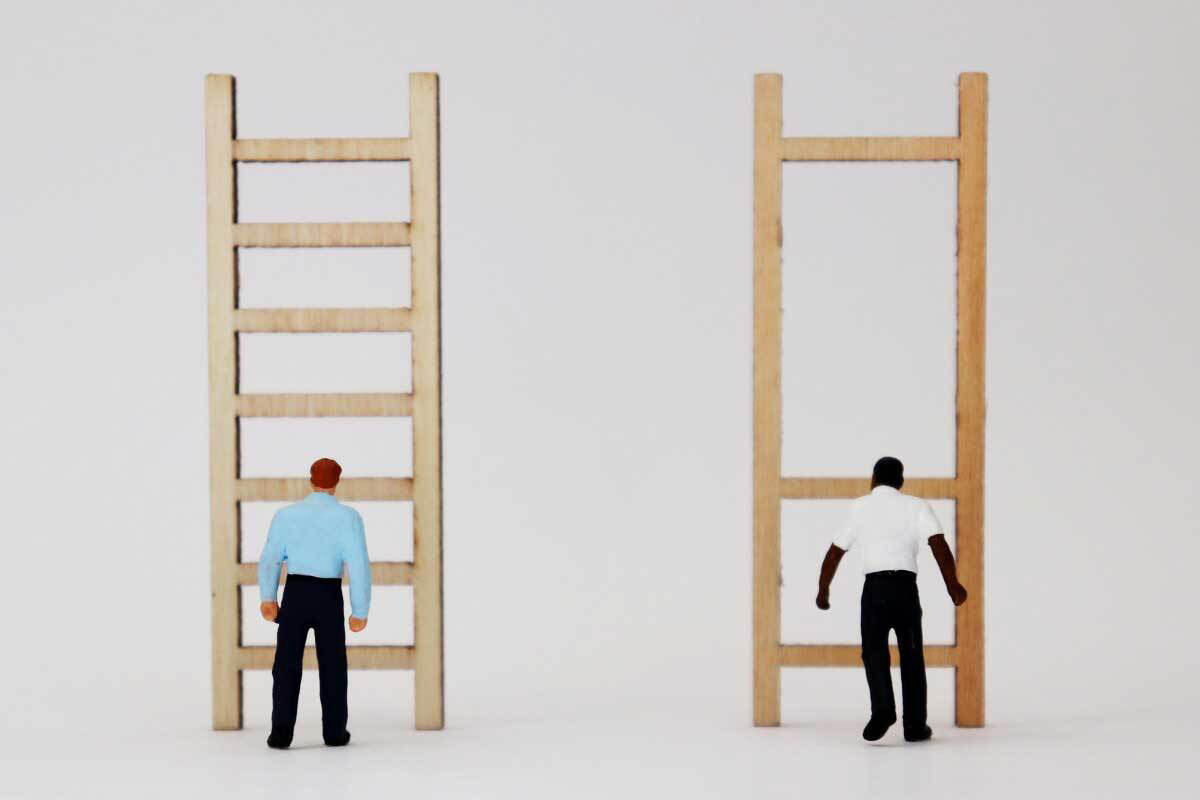 “Black Americans are already behind the eight ball, and it is disheartening to see that at current savings and investing rates, the wealth gap will continue to expand, endangering our futures and leaving our families exposed,” Mellody Hobson, co-CEO and president of Ariel Investments, said in a release.

“These differences are not new,” Hobson said. “Black Americans are disadvantaged from the outset when it comes to building wealth.”

However, there were also some positive trends that indicate younger generations are starting to close the racial wealth gap, at least in terms of stock market participation. The survey found that 63% of Black Americans under the age of 40 are now participating in the stock market, which is equal to white Americans of the same age. It also found that three times as many Black investors (15%) as white investors (5%) invested in the stock market for the first time in 2020, and that 29% of Black investors under the age of 40 were new to investing in 2020 compared with 16% of white investors under 40.

The survey also found that 401(k) plans have become an important vehicle for introducing many Black Americans to investing, with 63% of Black investors having first invested in the stock market through one. And 401(k) ownership rates are now similar between Black and white Americans (53% vs. 55%); however, there is a gap between savings rates as white 401(k) plan participants contribute 26% more per month toward their retirement accounts than Black 401(k) plan participants.

“These findings are encouraging for younger Black investors, but there is much work to be done to ensure that Black Americans have access to the resources they need to stay engaged and successfully investing for the long term,” Rick Wurster, executive vice president, Schwab Asset Management Solutions, said in a release.