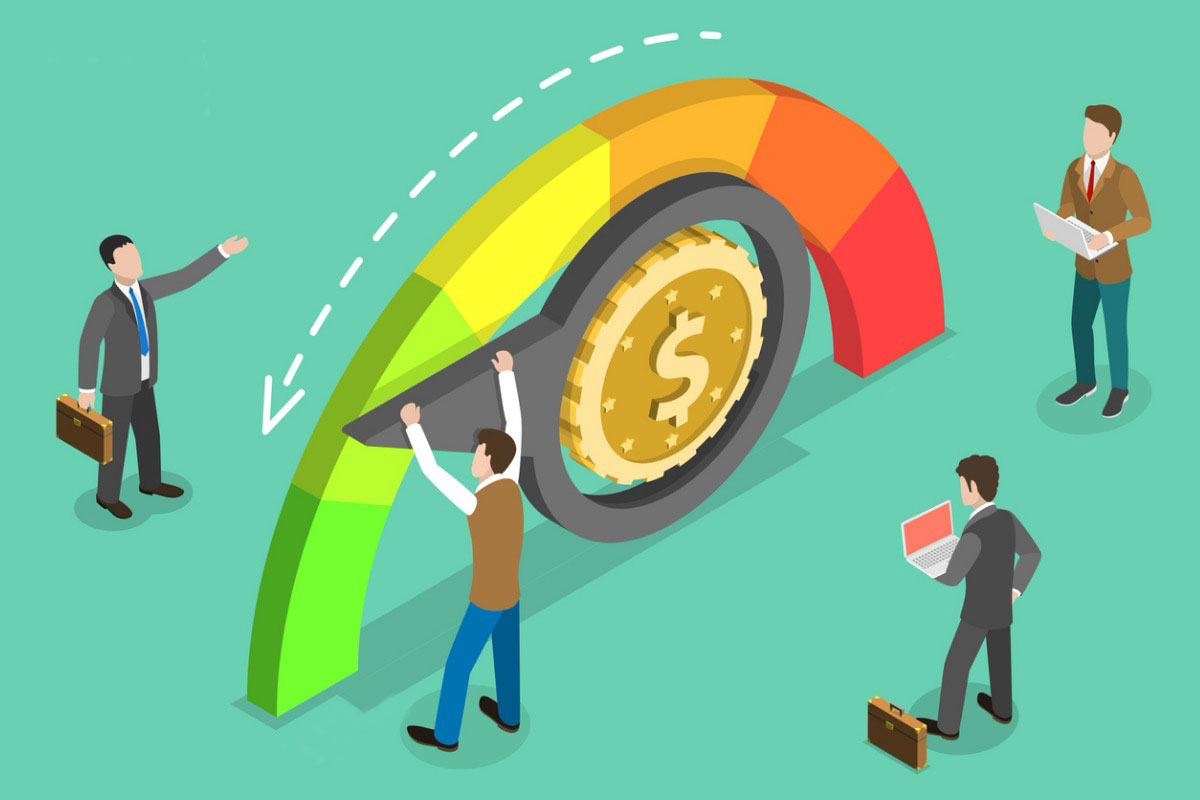 The New York State Common Retirement Fund is the third largest public pension fund in the United States, and it holds and invests the assets of the NYSLRS on behalf of more than 1 million state and local government employees and retirees and their beneficiaries. The NYSLRS itself is broken into two systems: the Employees’ Retirement System (ERS) and the Police and Fire Retirement System (PFRS).

Employer rates for NYSLRS are determined based on investment performance and actuarial assumptions recommended by the retirement system’s actuary and approved by DiNapoli.

“The fund’s strength gives us the ability to weather volatile markets. Our prudent strategy for long-term, steady returns helps ensure our state’s pension fund will continue to be one of the nation’s strongest and best funded,” DiNapoli said in a statement. “While the reduction in employer contribution rates is welcome news for taxpayers, our investment decisions are always made based on what is best for our 1.1 million working and retired members and their beneficiaries.”

It is the fourth time DiNapoli has lowered the state pension fund’s assumed rate of return, having reduced it to 7.5% from 8% in 2010, then to 7% in 2015, and then to 6.8% in 2019. The new reduction puts the fund well below the median assumed rate of return among state public pension funds of 7%, according to the National Association of State Retirement Administrators (NASRA). Only 34 of the 133 state public pension plans listed had assumed rates of return of less than 7%.

That the assumed rate return is more than 3 percentage points below the fund’s 10-year annualized return is indicative of the retirement system actuary’s forecast of a lower-return environment over the next decade. In this year’s annual report to the comptroller on actuarial assumptions, Actuary Michael Dutcher provided a forecast of a 6.07% return net of fees over the next 10 years. He also said 2021’s record rate of return “provides a door of opportunity to align the assumed return with the sole trustee’s risk appetite.”

Dutcher also recommended increasing the inflation assumption to 2.7%, which would result in an increase in the cost of living adjustments (COLAs) to 1.4% from the current 1.3%. The COLA is half of the percentage increase in inflation raised to the next tenth, which means a COLA of 1.4% will be applied in September, which is 0.1% more than the current assumption. COLAs apply to the first $18,000 of a retiree’s single-life pension. Spousal beneficiaries are entitled to one-half of the retiree’s COLA.

“This is not primarily a response to the FY 2021 experience,” Dutcher said, “but there is a growing rumbling among economists that is less sanguine about inflation expectations than in the previous two decades.”