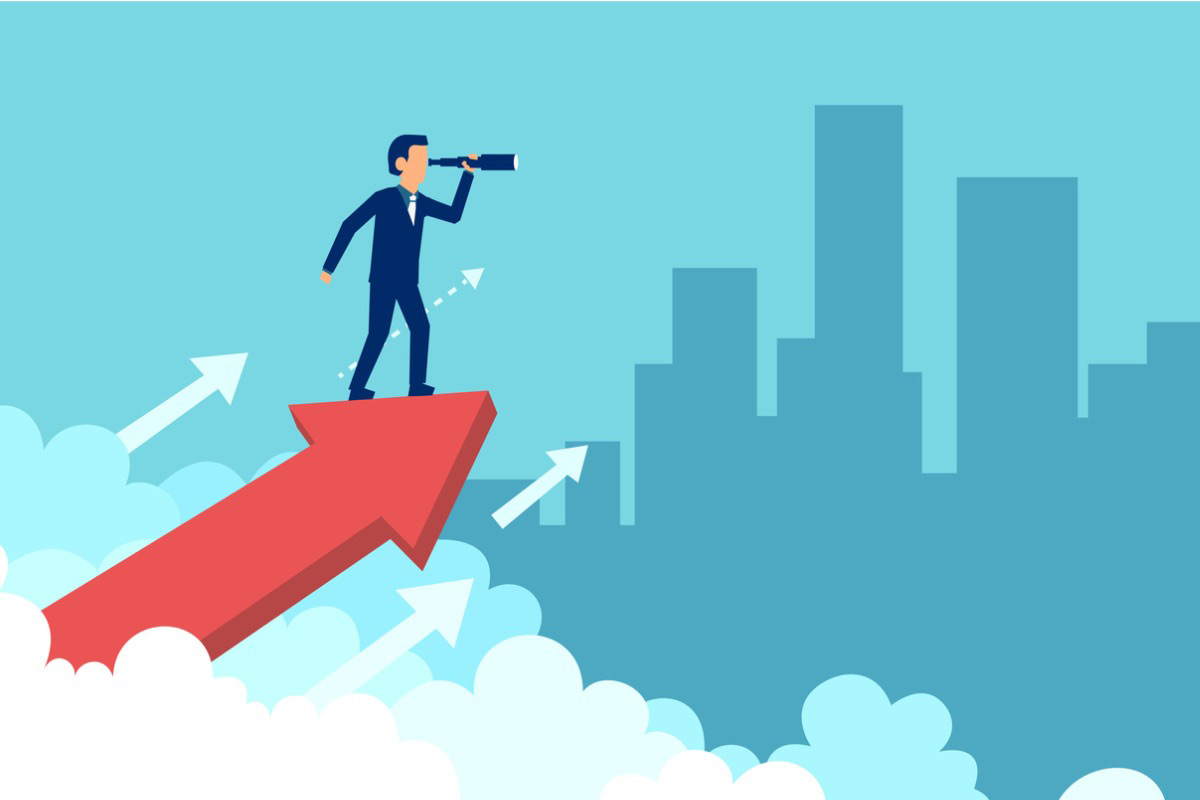 The $247.7 billion New York State Common Retirement Fund (NYSCRF) committed more than $1.3 billion in new investments in March, nearly half of which was allocated to real estate funds, with the remainder going toward investments in fixed income, private equity, credit, and its Emerging Manager Program.

The pension fund also committed $150 million to the Kayne Anderson Real Estate Partners VI fund, a closed-end fund that will invest in alternative real estate sectors with “favorable demographic patterns,” such as health care-related real estate and student housing. As with Oaktree, Kayne Anderson Capital Advisors already has a relationship with the pension fund, but this is the first time it has worked with the real estate unit.

Another $260 million was committed as part of the pension fund’s Emerging Manager Program, which was established to invest in newer, smaller, and more diverse investment management firms. The lion’s share, or $250 million of that amount, was committed to an Avance Investment Management fund that will pursue buyout transactions in the US lower middle market targeting the consumer and services industries. The remaining $10 million is earmarked for the Roxborough Fund III, a closed-end, commingled investment vehicle sponsored by The Roxborough Group that will focus on value-add multifamily, office, industrial, and distressed hospitality investments.

Both Avance Investment Management and the Roxborough Group represent new relationships for the pension fund.

An additional $250 million was committed to New Century Advisors under the pension fund’s fixed-income portfolio. The investment was revised from a 100% Treasury inflation-protected securities (TIPS) portfolio to 50% Treasurys and 50% TIPS.

The remaining $10 million in credit investments went to the Viola Ventures VI, through the Hamilton Lane/NYSCRF Israel Fund, which will make early stage venture investments in the technology industry.

« University of Chicago CIO Mark Schmid to Retire in September