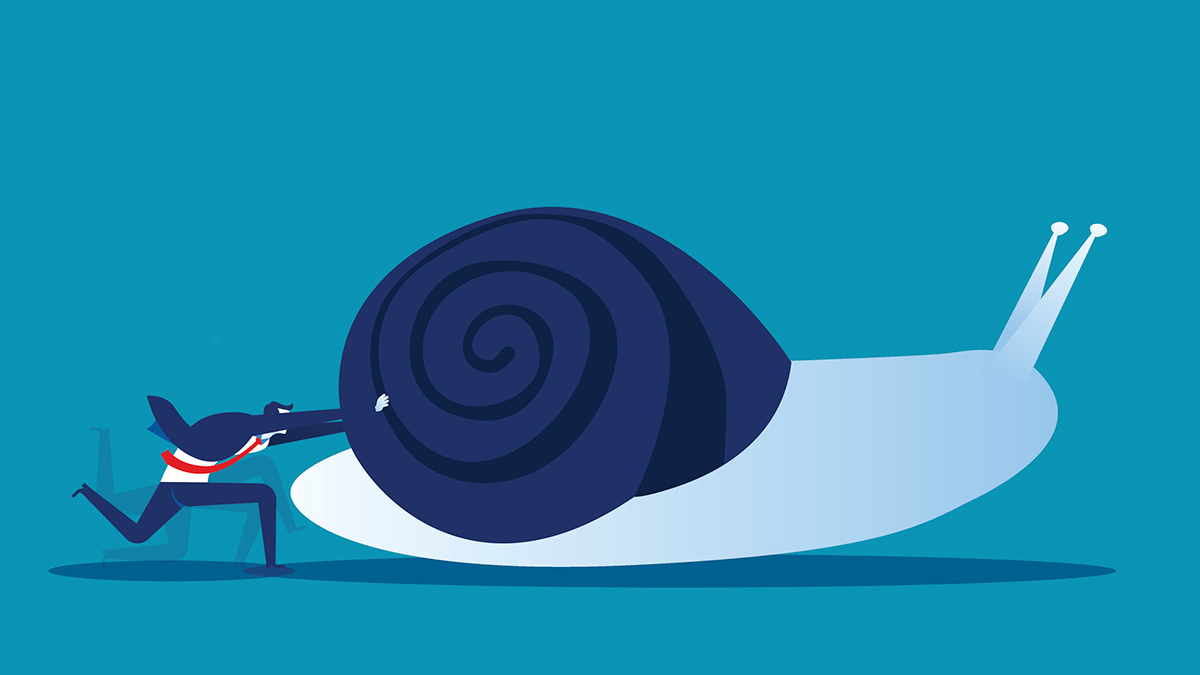 What lies ahead for the global economy and the investors who depend on its continuing recovery? A slow climb out of the mess that’s 2020, but some attractive opportunities, regardless.

That was the message from two insightful Principal Financial Group leaders, who on Thursday addressed our 2020 Chief Investment Officer Summit, a virtual gathering of some of the smartest folks in the investing world. Seema Shah sketched out the tough challenges ahead and Todd Jablonski detailed how investors could nevertheless find decent outcomes.

Shah, the chief strategist at Principal Global Investors, said that the stock market’s comeback (and then some) from its March virus-driven trough—the S&P 500 is up 56% since then—“won’t be repeated.” Further progress, she said, will be rougher. While unemployment has been cut by more than half from its spring high, to 7.9% as of last month, she went on, a further drop will be more difficult.

The past year has left what she termed “economic scarring,” such as the severely depressed leisure and retails sectors, which aren’t joining the likes of manufacturing and construction in recovering. Companies initially figured that the pandemic and its economic blight would last three to six months, but now they see it will persist at least for a year, she said. That will lead to more business failures, she continued.

Further, Shah explained, with central banks running up huge amounts of asset buying and mandating record low interest rates, “it will be harder to get more stimulus through.” She said they “are running out of tools in their tool kit,” which is why they are urging government to pump up spending.

Meanwhile, governments have piled on enormous debt to bolster economies, and opposition to more borrowing is mounting. The sentiment, she said, is that “it will take a huge amount of pain to pay back” the debts that already are on the books. Eventually, she added, highly indebted companies, kept going by Washington help, will run into trouble. “Their bad debt will come to the surface,” she warned.

To Jablonski, CIO of Principal Global Asset Allocation, there is room for optimism. He noted that the top tech stocks now constitute 25% of the S&P 500, double their share just five years ago. And justifiably so. “Their business models are revolutionary” and they keep boosting earnings, he pointed out.

Although the US economy is expected to slump by 4% this year, Jablonski said that good investments are available. like preferred stocks, emerging market debt, investment-grade corporate bonds, and yes, US mega-caps.

Inflation, which the Federal Reserve would like to see hit 2%, to grease the wheels of commerce, “may get there sooner than you expect,” he said. That’s due to easy money and a rise in consumer demand once COVID-19 is on the run, in Jablonski’s view.

An effective vaccine might well give the economy a leg up, Shah said, but it also may simply “reposition the market,” creating new winners and losers.

Say What? Long-Time Bear Becomes Bullish on the Economy