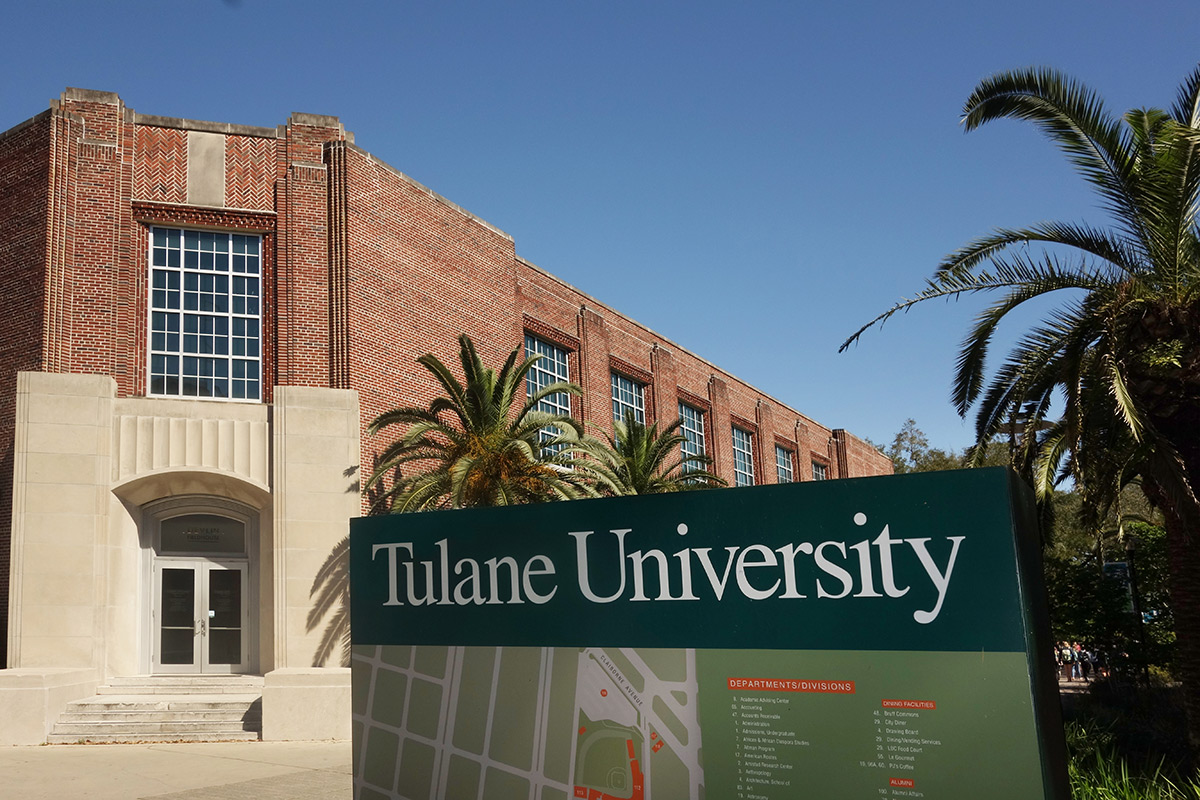 “I’m pleased that Richard will be assuming the permanent CIO position, and I look forward to working with him and his team on furthering the remarkable momentum of our great university,” Patrick Norton, Tulane’s senior vice president and chief operating officer (COO), said in a statement. “Our 10-year endowment performance has consistently been in the top quartile of all universities in the country, and Richard has played a large part in that success.”

Before joining Tulane, Chau was a vice president at Bessemer Trust, where he helped manage multi-billion-dollar private equity and venture capital portfolios. And prior to Bessemer Trust, Chau worked for the $7 billion Andrew W. Mellon Foundation, where he focused on private equity and asset allocation. He was also an investment banking associate in the mergers and acquisitions (M&A) group at investment bank Houlihan Lokey.

Chau takes over a $1.1 billion pooled policy portfolio that has outperformed its benchmark over the past one, three, five and 10 years, according to the endowment’s most recent annual report for the fiscal year ended June 30. The portfolio is heavily weighted toward alternative investments, with 27.5% of its assets allocated to marketable alternatives, with another 20% in private equity, and 10% in private real assets.

“I am honored and excited to lead a great team at the investment office to help advance the university’s mission and priorities,” Chau said. “I’m grateful to our retired CIO, Jeremy Crigler, for the years of mentorship and invaluable lessons that I’ll use in my new role as CIO.”

Chau earned a Master of Business Administration from Columbia University, and a bachelor’s degree in economics and Chinese from Williams College.

University of Chicago CIO Mark Schmid to Retire in September