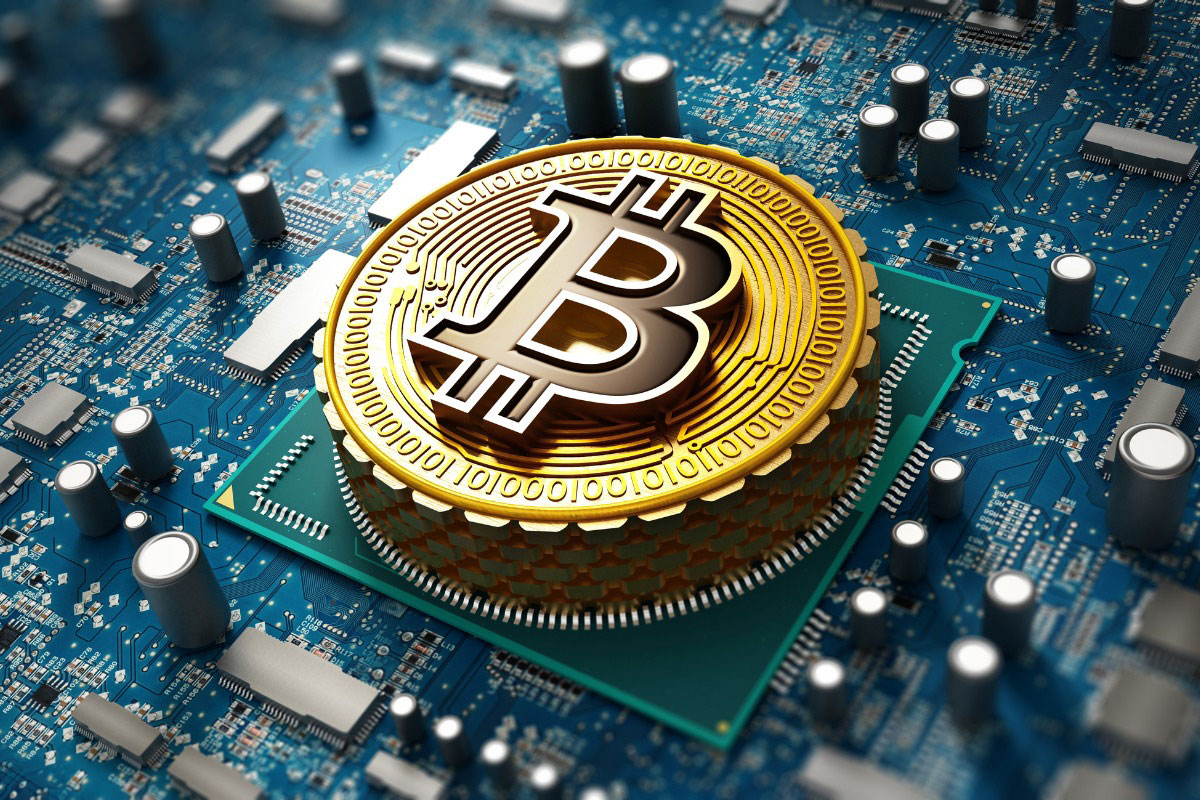 “Crypto turns 50.” Say what? That’s what BTIG researchers contend, saying digital currency can trace its origins back to 1971. Or, at least, that’s when the seeds were planted. And, it says, this insight may help us understand where crypto could end up in the current era.

See, 1971 was when President Richard Nixon ended the convertibility of US dollars into gold. The bad inflation that went on to mar the 1970s was mounting at the time, and Nixon calculated that severing the greenback-bullion link would thwart rising prices. He also imposed wage-price controls. Neither strategy did much to curb inflation, but the newly free-floating dollar, its price no longer tethered to gold at $35 per ounce, had a more profound effect on the financial field.

As other nations’ denominations followed the US lead, today’s busy foreign exchange (forex) system took shape. While electronic currency trading didn’t come along until the late 1980s, forex took place over the telephone and telex (telegraph-connected printers), according to a study from the University of California Berkeley’s Haas School of Business.

True, the mysterious Satoshi Nakamoto’s Bitcoin “white paper” appeared in 2008, leading to the development of Bitcoin that same year. “Factually, digital assets are 13 years old, but somewhere a futurist/hard money enthusiast started to dream of a technological alternative” on August 15, 1971, the day Nixon acted, BTIG said in a research note.

“The seeds for digital assets,” including inflation, blockchain technology, and easy electronic trading, BTIG said, were “planted in the distant past and watered more recently” through increasingly widespread adoption.

Institutions, notably Yale and other university endowments, have taken positions in crypto, although most pension funds and other asset allocators have been more circumspect about crypto holdings. Grayscale Investments has told Bloomberg that institutions have invested in its $25 billion trove of digital assets (but the firm wasn’t more specific).

Bitcoin and its brethren have a long way to go before they are fully accepted in the financial world. And the Securities and Exchange Commission (SEC) has expressed skepticism toward crypto. That’s why BTIG expects Bitcoin to stay in a band between $28,000 and $65,000 (it now changes hands at about $48,000). BTIG speculates that, if crypto were to overcome these impediments, it would have a market cap of around $2 trillion, and “ultimately approach that of gold’s, at $11 trillion, implying a Bitcoin price of $250,000 to $300,000.”

Nixon strove for a world based on order and rules, with the US predominant. Crypto, if it really catches on, may have the opposite effect. “The rationale for digital assets,” the BTIG paper read, “50 golden years after the world entered a new, less certain monetary regime, intensifies with each passing day.”